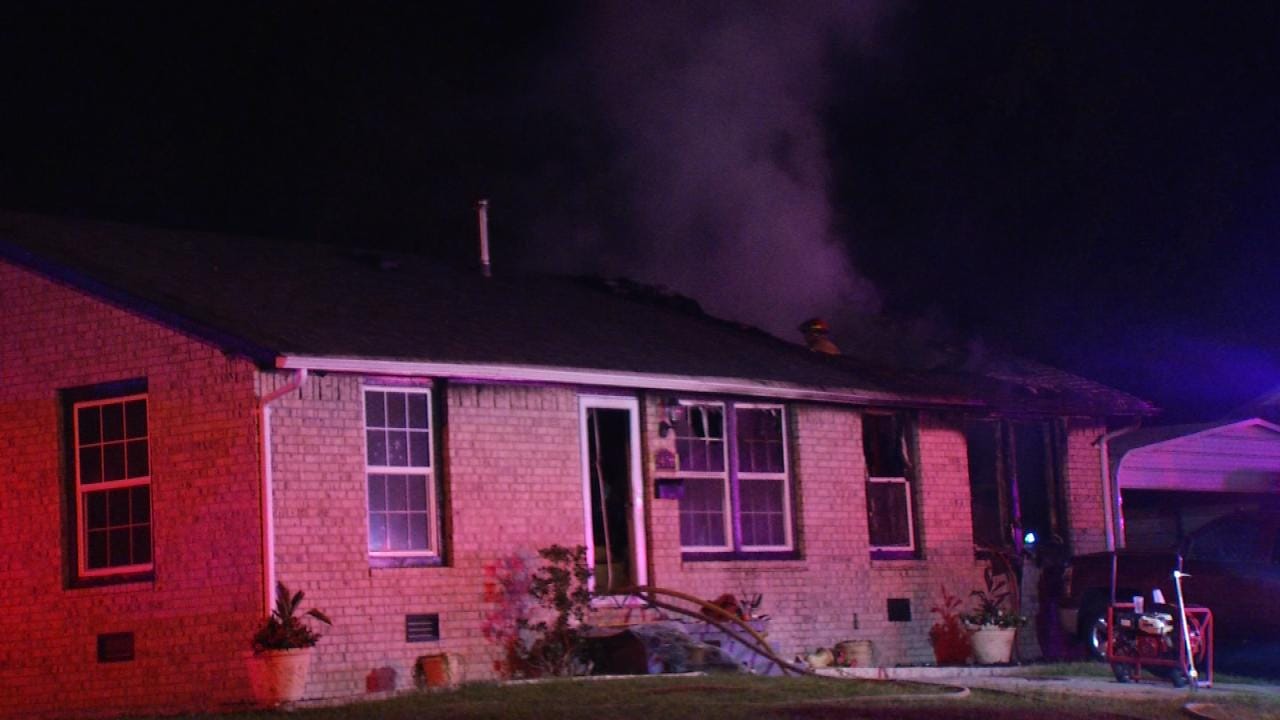 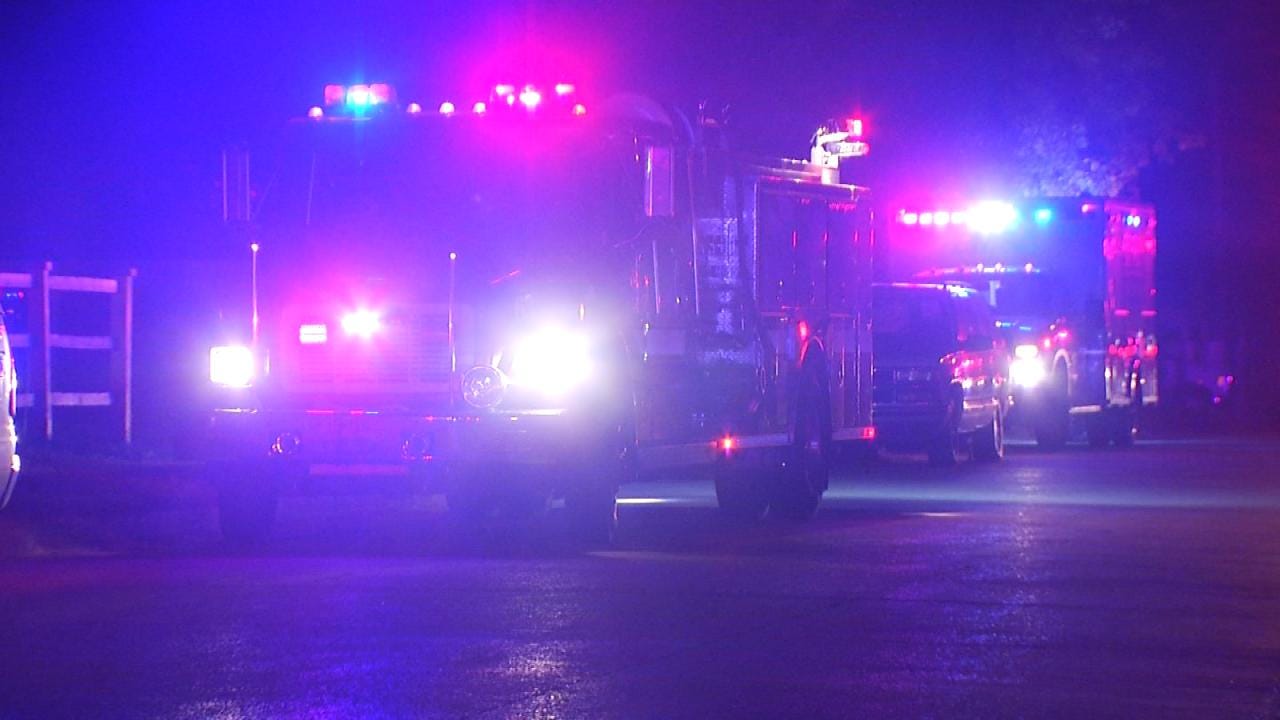 Firefighters say they found no one inside a Tulsa home which caught on fire early Monday.

Just before 2:30 a.m., the fire department got a call about the fire at the home near Apache and Yale.  Firefighters saw flames coming through the roof of the home as they pulled up.

Firefighters say there were several pit bulls in the backyard, but they were not hurt by the fire.

A cause of the fire remains under investigation.