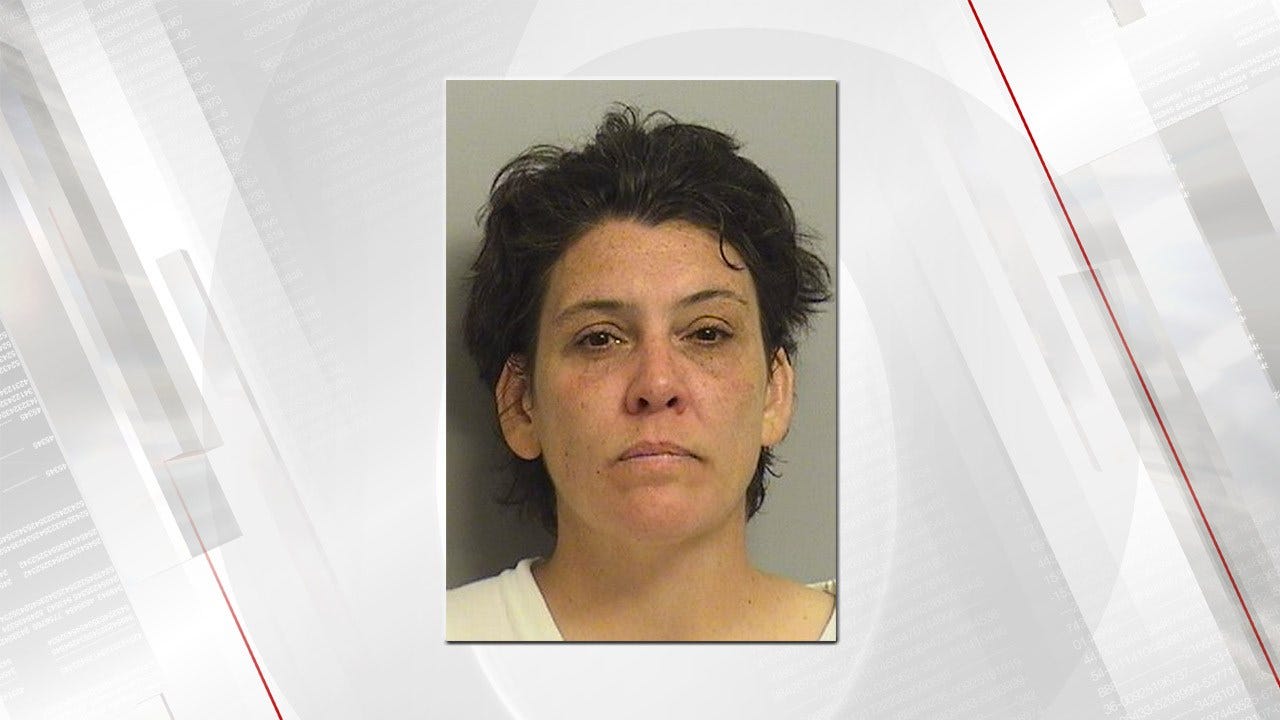 A 43-year-old Tulsa woman was arrested on complaints of child neglect and public intoxication after her 5-year-old daughter wandered into a QuikTrip store alone Saturday night.

Police responded to the QuikTrip at W. 23rd Street and Southwest Blvd. on July 15 after employees said the little girl came into the store without an adult. When employees confronted the girl, she said she lived alone and that her parents were dead, TPD said.

Upon arrival to the scene, police made contact with the girl's mother, Sharlotte Sandstede, who arrived at the store 45 minutes after the girl showed up inside the store.

Police said Sandstede appeared with bloodshot eyes, had slurred speech and was unsteady on her feet. Sandstede told police she'd been drinking alcohol prior to talking to the officers, according to the arrest and booking report.

Officers said the little girl was crying and appeared scared when they talked to her, and she said her back "hurt" and that she needed to "go to the doctor."

EMSA was called and paramedics checked the girl and she had injuries around her eye, lower back and below her ears, according to police.

The girl also told EMSA, "my mommy hit me," the police report states.

DHS was called and Sandstede was arrested and booked into the Tulsa County Jail.

Scheduled to appear in court July 21.