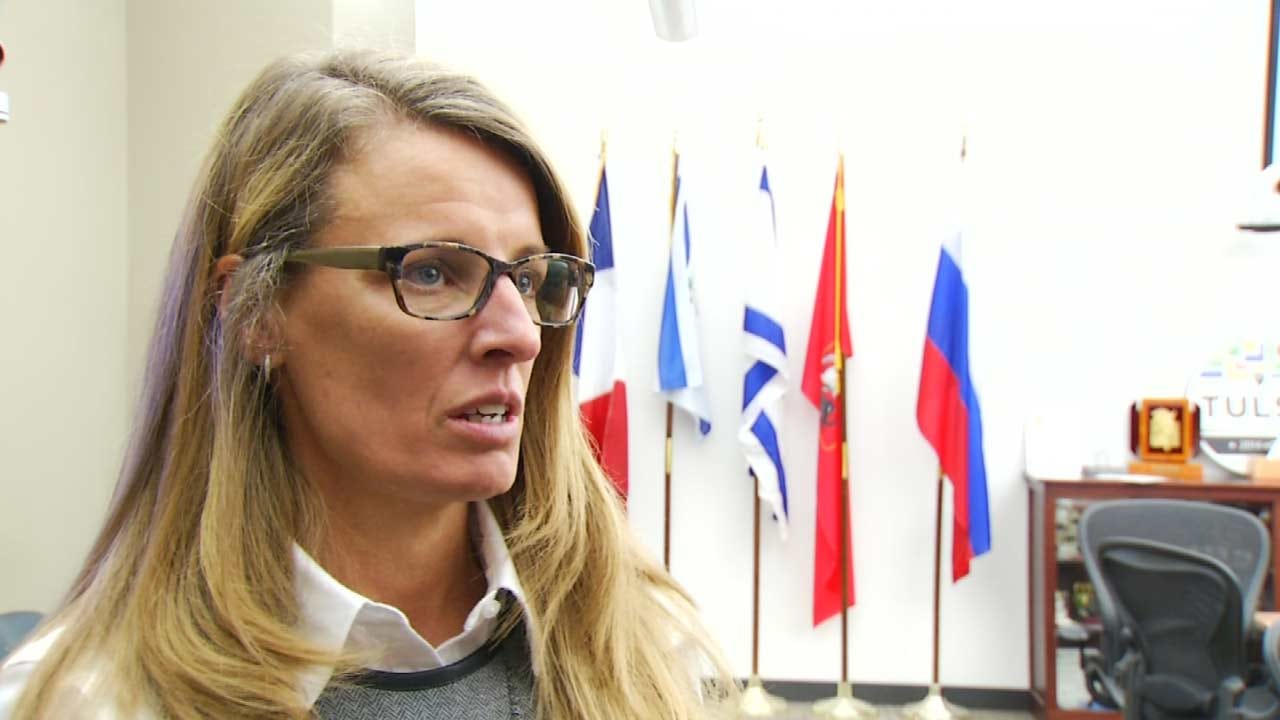 Tulsa City Councilor Karen Gilbert says she will not seek re-election in 2018 and instead will seek the state House District 79 seat.

Gilbert says she is running as a Republican to replace current District 79 Representative, Republican Weldon Watson, who is term-limited next year.

District 79 covers southeast Tulsa from 51st and Yale to 81st and Garnett.