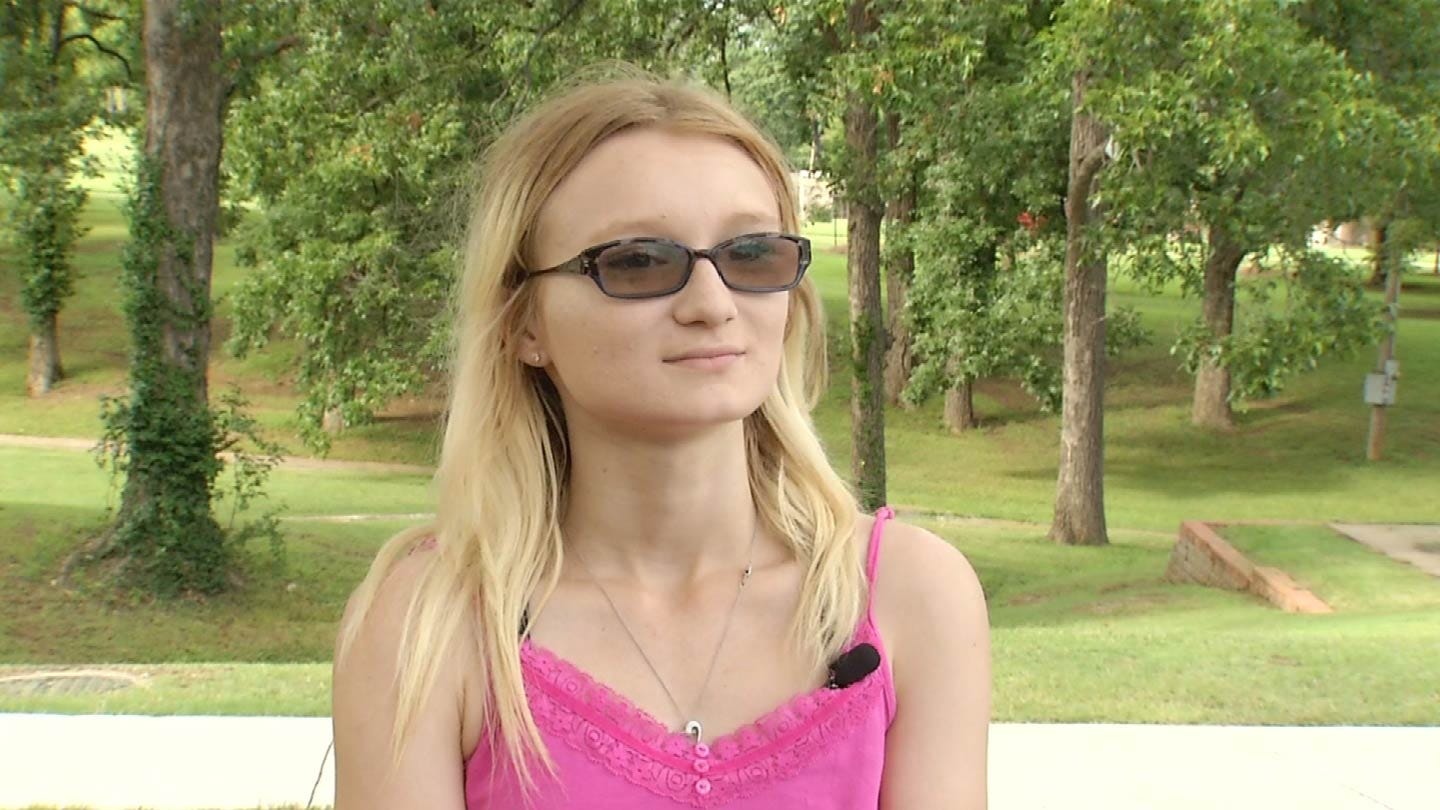 A couple says they feared for their lives when a group of strangers ran them off the road and then pointed guns at them.

They say they were in North Tulsa running some errands when they realized they were being followed.

Kyla Durbin and her boyfriend say it started at the intersection at 36th Street North and Lewis. The cars behind them were following too closely and then the people inside pulled out guns. Kyla called 911.

"We were extremely scared, all we could think was what was the nearest highway, how do we get away from these people?"

But the couple couldn't get away.

They say the cars sped up, ran them off the road and blocked them in near a QuikTrip. Durbin says four men with guns came to her window.

"They had two guns directly across from me, two guns on the side,” she recalled. “We kept trying to get away. We didn't know who they were or anything or what they wanted."

She says one of them flashed something that looked like a badge. All of them were wearing vests.

Fortunately, she was still on the phone with 911 who confirmed those men were not police officers.

"It's like when they seen I was on the phone with 911, it kind of creeped them out,” she stated. “And after we pulled off to the side, they were kind of like, 'Oh, never mind, you're the wrong person.'"

Tulsa Police confirmed they were on the phone with Kyla and sent two officers to the scene. They say it's possible they were police impersonators or they were bounty hunters.

If you know anything about this or if this happens to you, call police.