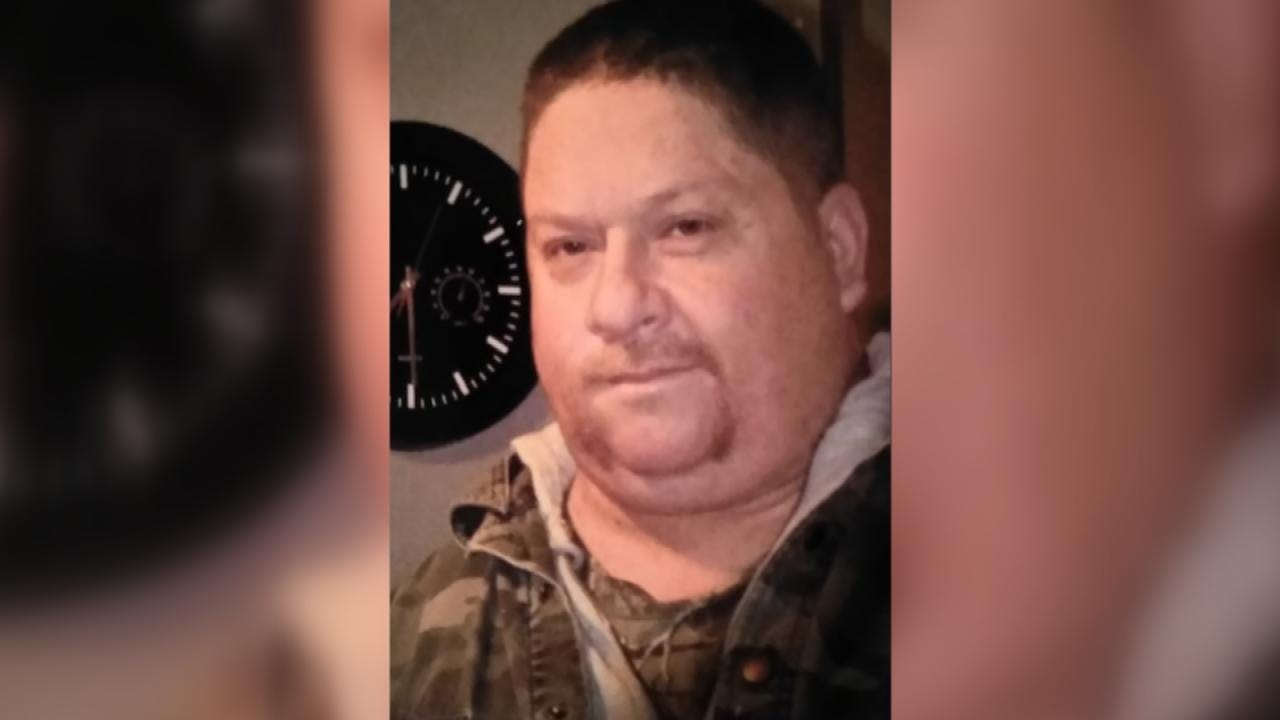 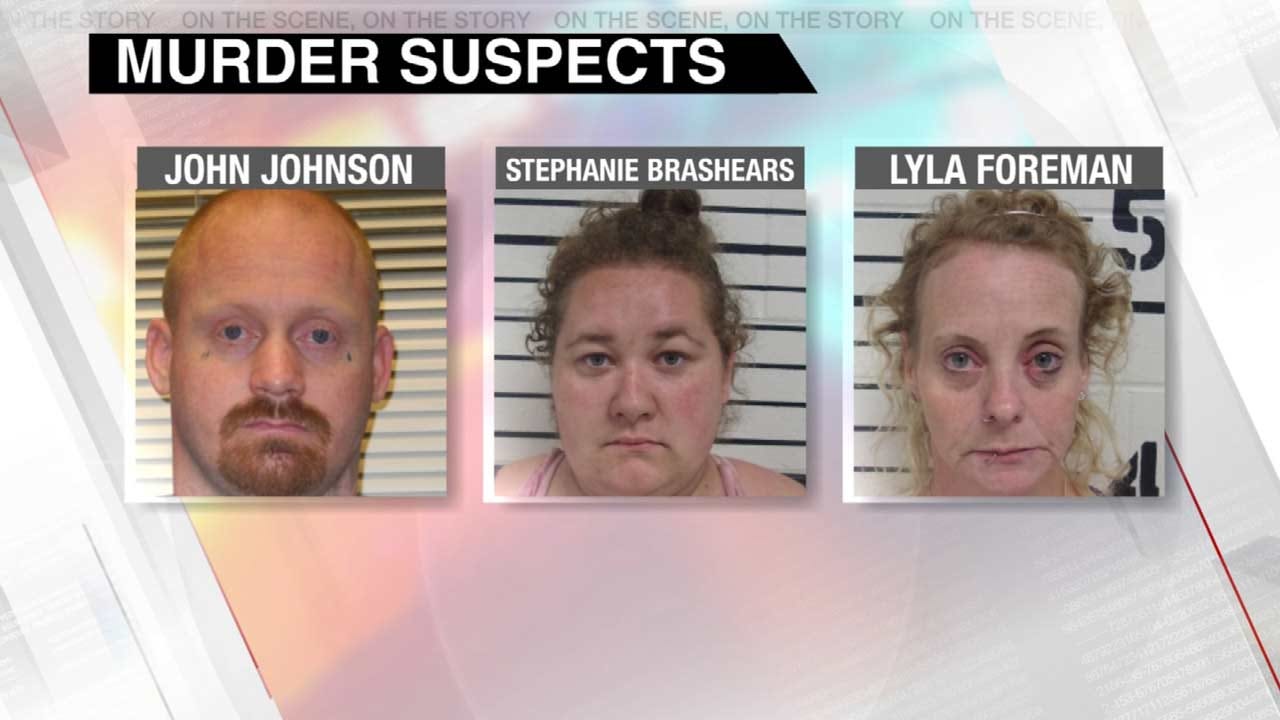 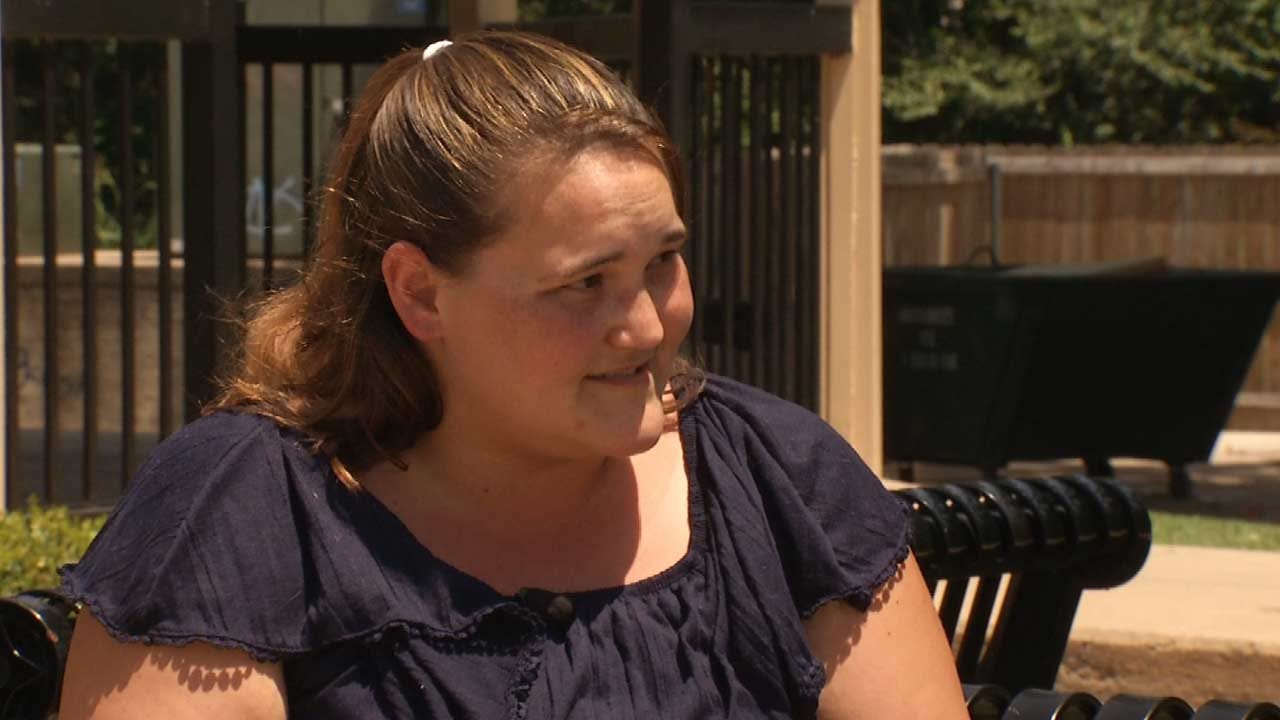 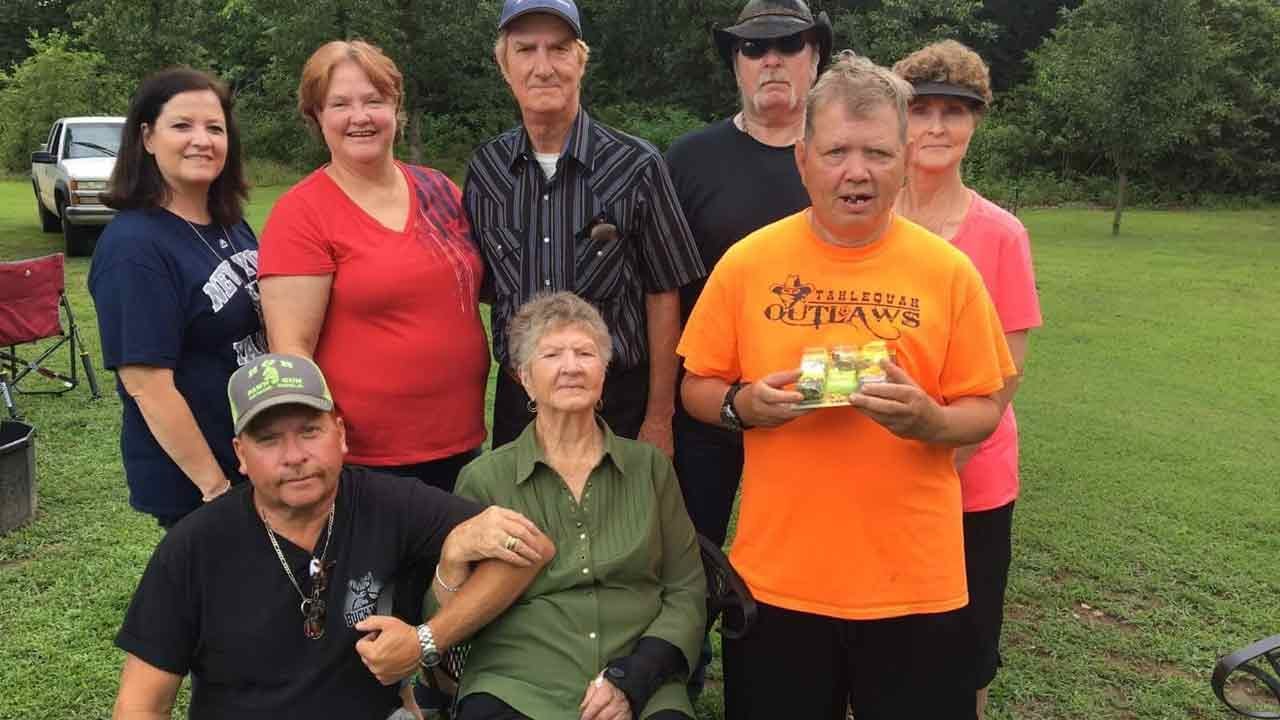 Investigators are working to learn new details in the death of a Tahlequah man who was beaten to death with a rake.

Three suspects are at the Cherokee County Detention Center facing first-degree murder charges while the family of the victim, Andy Clay, tries come to terms with what happened.

Clay’s stepdaughter, Lisa Gregoire, said no one deserves to die the way her stepdad did.

“He was a really good guy. He was good to everybody,” she said.

Clay married Gregoire's mom 10 years ago, but she’s known him for as long as she can remember.

“Love my dad to death, but he was a dad figure,” Gregoire said. “He's been there for most of our life.”

Monday, Gregoire got a phone call that was hard to comprehend – that her stepdad was gone. She was told someone beat Clay to death with the end of a rake.

Cherokee County's undersheriff said the three got into argument with Clay, which escalated to the beating.

He said the weapon they used was a rake - an unbearable thought for those who loved him.

“Just, why,” Gregoire asked. “Why kill him? That's what I don't understand.”

Investigators don't have an answer, but they said all three suspects were there during the beating, they said it’s just unclear if all three had a role in the beating.

It's hard, but the family is trying to focus on Clay's life, not his death.

He loved the outdoors, especially hunting and fishing.

His stepdaughter said life won't be the same without him.

“We miss him. And we all do love him. I know that he's in a better place, but it's sad,” Gregoire said.