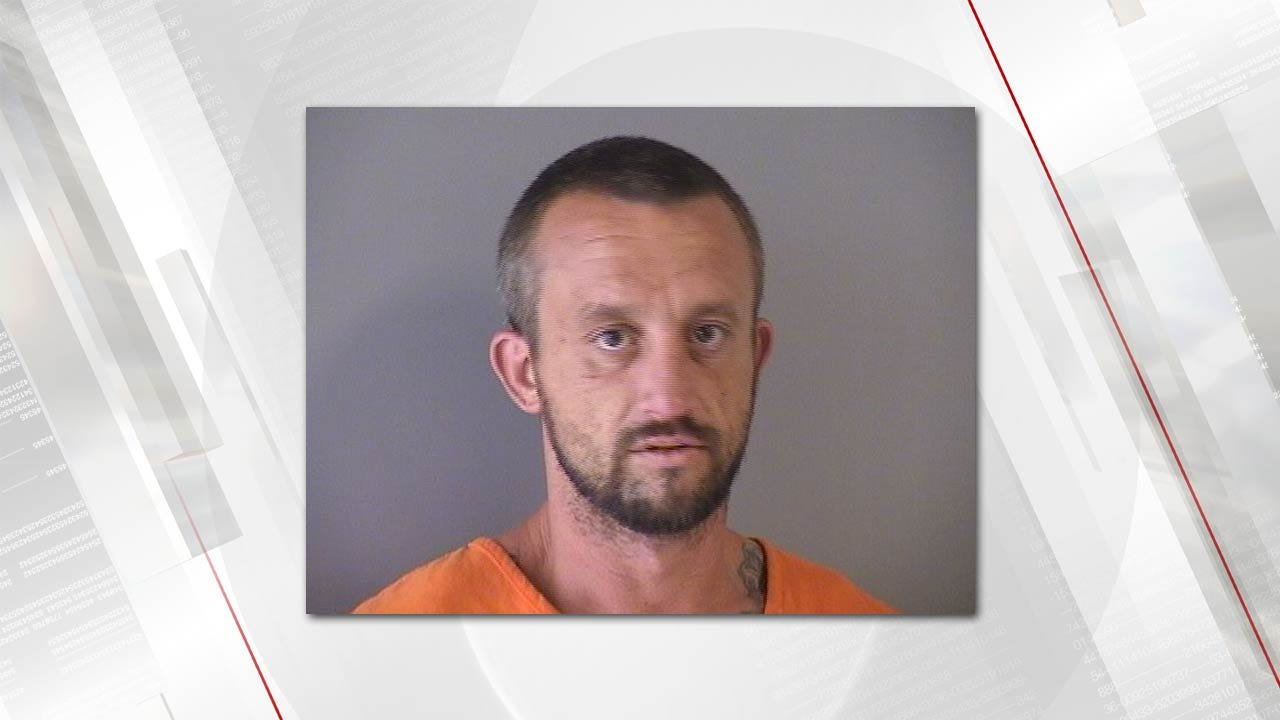 Tulsa Police said they took a man into custody after he beat the mother of his child and took off with their daughter early Sunday, July 9.

Records show police responded to the 2600 block of North Garrison Place around 2:40 a.m. A woman said she was sleeping when Robertson, her child's father, kicked in her door and began beating and kicking her in the head and face.

Robertson, 32, assaulted the woman's mother then left with his 2-year-old daughter, according to police.

The 24-year-old victim was taken to the hospital with serious injuries, and officers began searching the area for the man and toddler. Police said the grandmother called and told them she'd spotted the pair back near the house, and officers found them hiding in an overgrown backyard in the 300 block of East Xyler Street.

The child was reunited with her mother at the hospital, police said. She had some minor cuts and bruises, but police said they don't believe the father assaulted her.

Robertson has prior felony convictions under the alias Nicholas Paul Nadonly, according to the arrest and booking report.