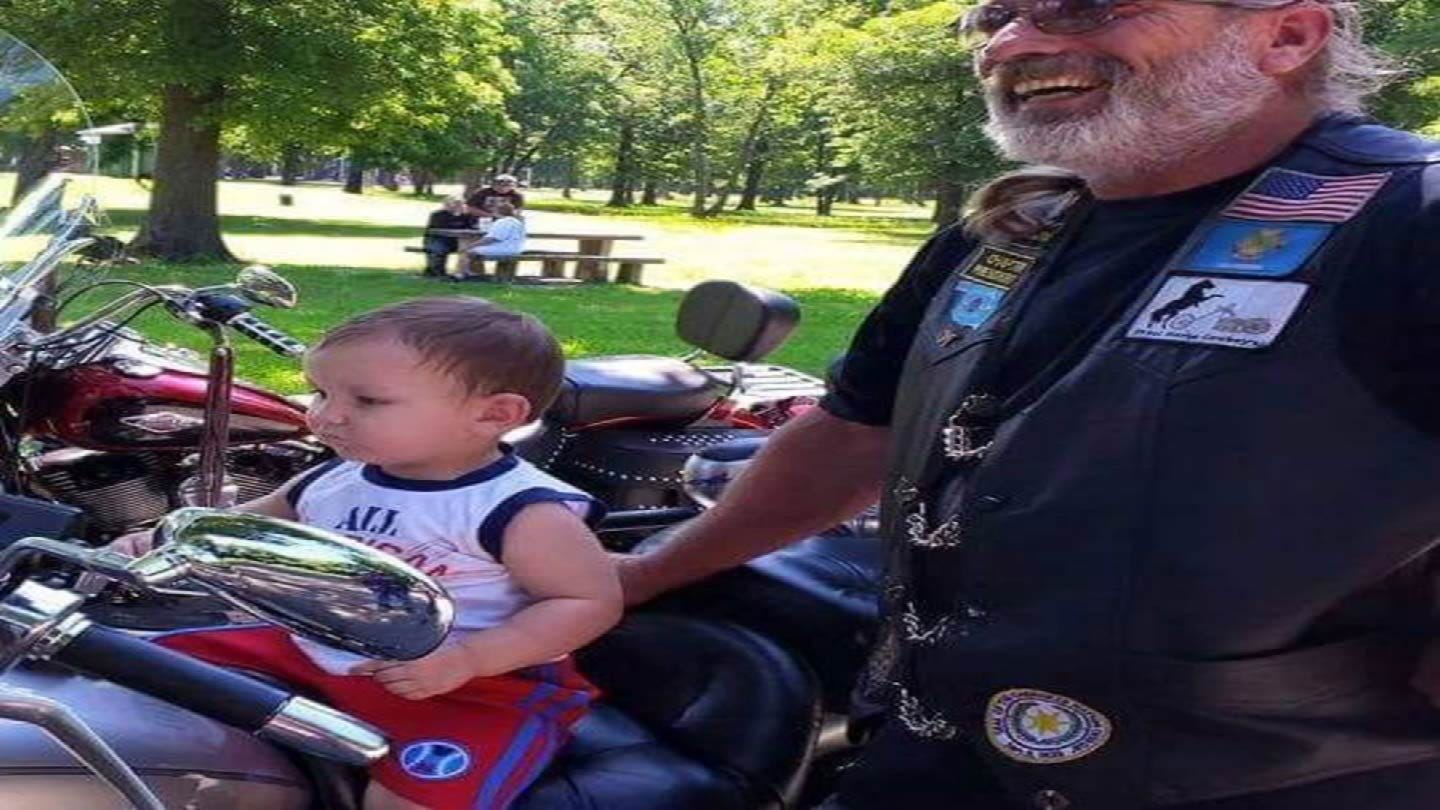 A Catoosa family says someone stole a memorial meant to honor the memory of their loved one, who died after prosecutors say a driver hit him head-on.

Family members have tried figuring out how it disappeared and want whoever took the memorial to put it back.

Even in the pouring rain and countless Oklahoma thunderstorms over the years, the family says their six-foot tall cross has never been impacted by the weather.

A patch of grass on Highway 412 near exit 364 heading west is where a memorial sat for almost two years for Mark Alderman.

"To us this is kind of still a sacred area,” said Mark’s daughter-in-law Gina Alderman. "He was genuinely a good person; he didn't know a stranger. He loved everybody and anybody."

A cross, notes, and a handmade wreath are items that marked a special place for the family to visit several times a week after he died.

Prosecutors say Megan Kramer was driving the wrong way when she hit Mark head on while he was on his motorcycle.

Days after the 2015 crash, family placed a memorial at the scene.

"It being gone is kind of that much more of a reminder that he's gone."

Gina says she checked with ODOT to see if they removed the memorial and they told her no. So, she and the rest of her family are left to believe someone took it.

"If they could just put the stuff back and we drive by and everything's back over there, that would mean the world to us, because some of that stuff we could never replace,” she said.