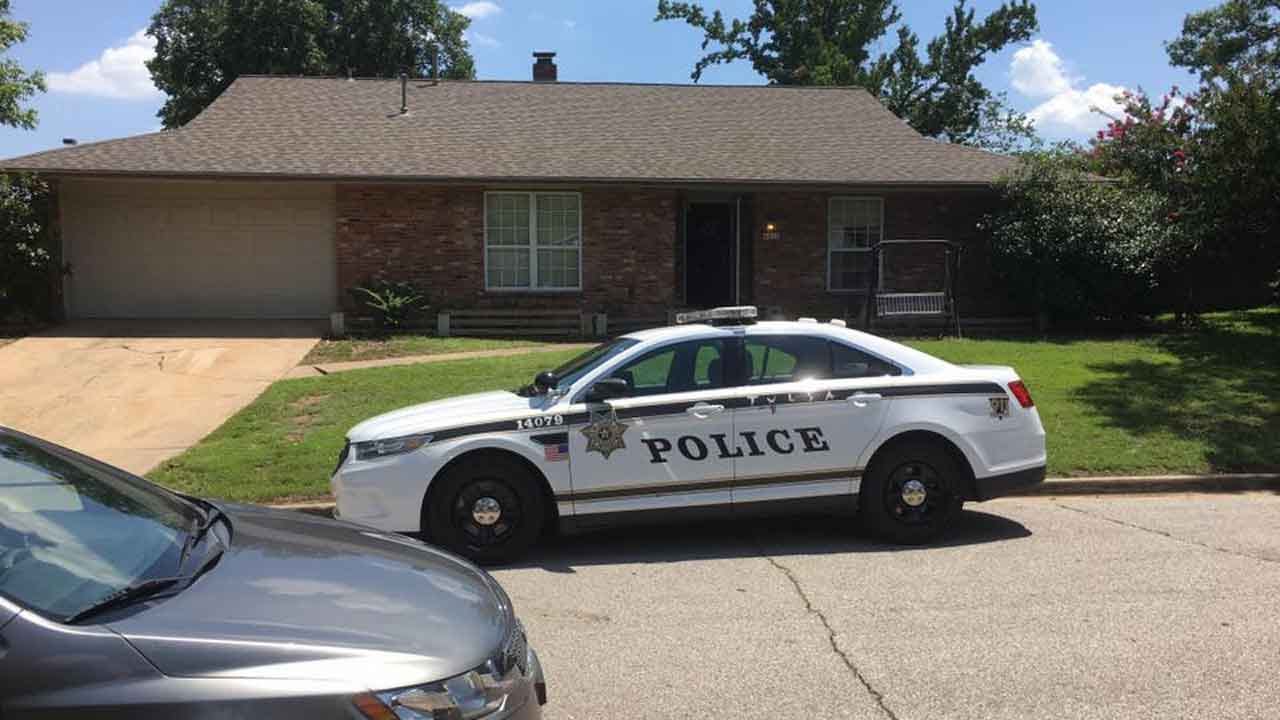 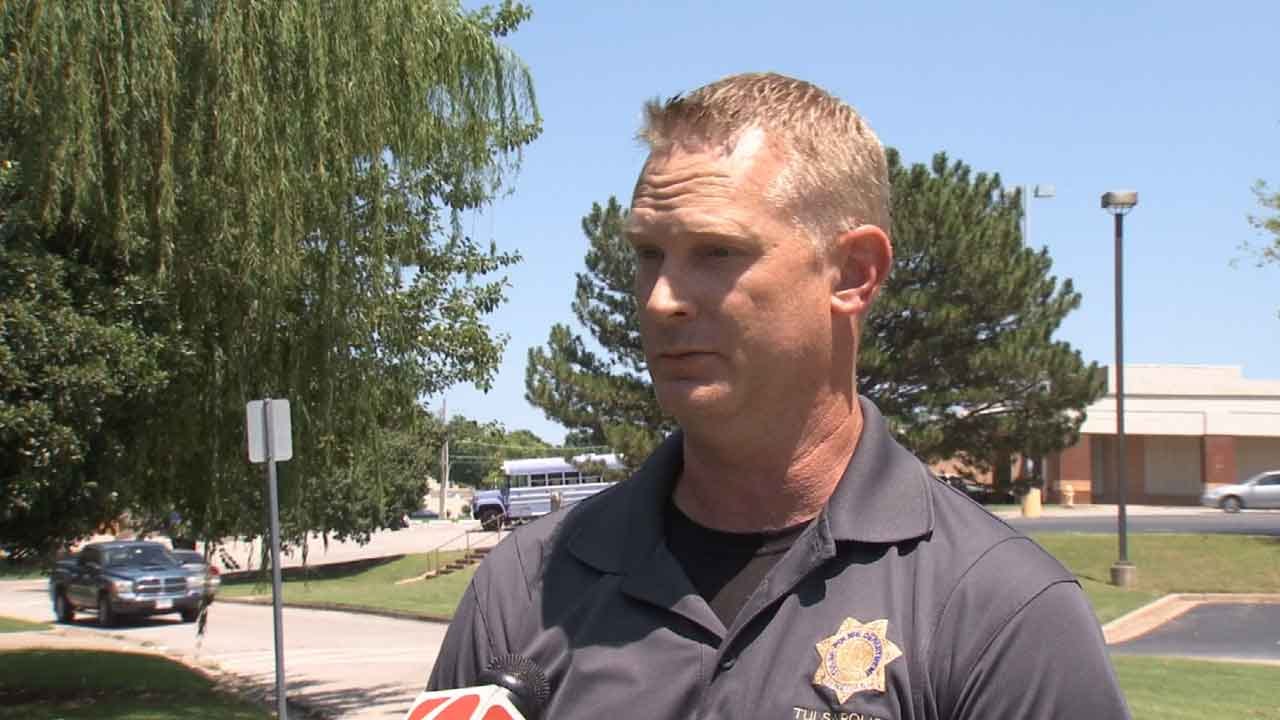 A 3-month-old baby is fighting for his life as police investigate possible child abuse.

Police spent much of the day questioning family and collecting evidence from a home in the 6200 block of East 60th Street.

Kraft said police were called to a hospital Thursday morning, “In reference to a child that had been transported there with some pretty significant injuries."

Police did not say who took the 3-month-old boy to the hospital, or if the parents live in Tulsa.

Police did say the baby's mother was visiting a relative who lives at the home near 61st and Sheridan where they carried out several large evidence bags.

"Processing the scene to collect any evidence and take pictures,” Kraft explained.

Police said their investigation will continue, and they are monitoring the baby's condition in the hospital.

"We're just waiting to hear. The child is in critical condition at the hospital," Kraft said.

Police have made no arrests connected to the child abuse investigation.

The baby is still in critical condition.