Oklahoma Turnpike Authority Worker Hospitalized After Being Hit By SUV 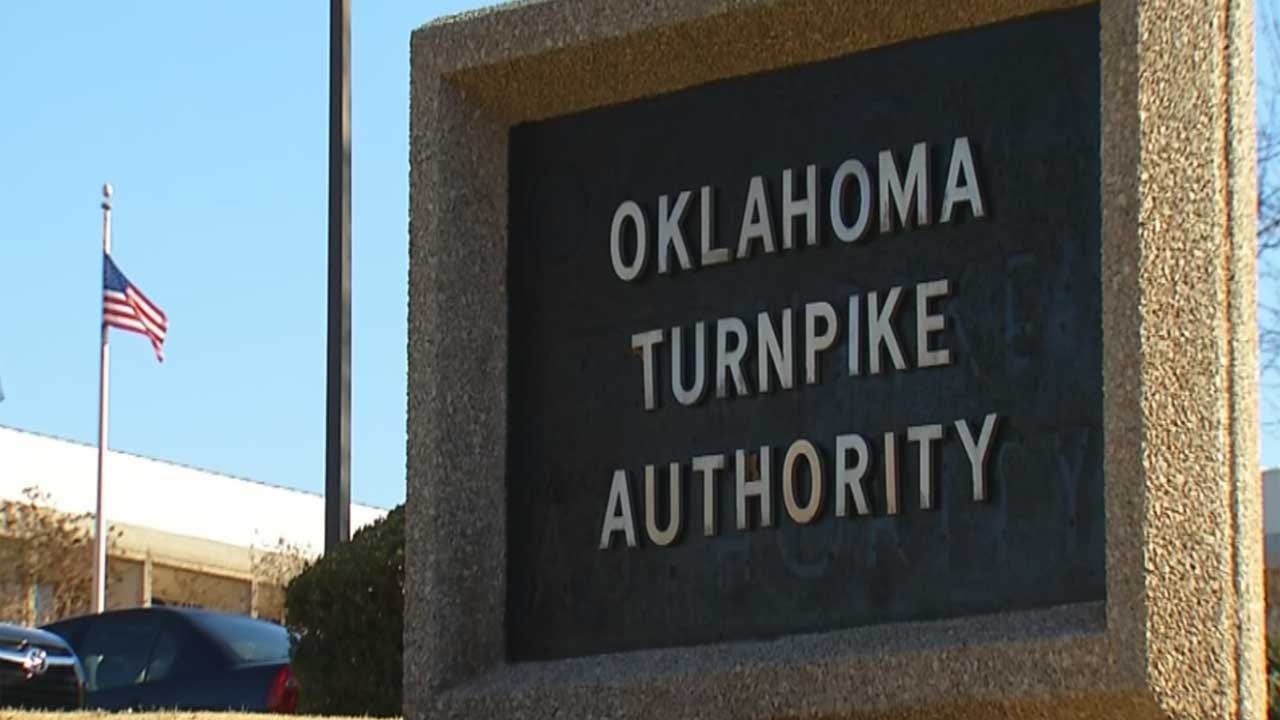 An Oklahoma Turnpike Authority worker is in the hospital after he was hit by an SUV.

The Oklahoma Highway Patrol says Jimmie Larue, 51, of Ketchum, was flagging traffic on the Will Rogers Turnpike in Mayes County for an earlier accident that was further east over a hill crest.

He was attempting to move traffic from an inside lane to an outside lane.

A 2016 Lincoln MKX driven by Bernie Cash, 71, of Norman, was in the inside lane followed by a 2017 Chevrolet Equinox driven by Jeremy Carter, 40, of Indiana, the OHP reports.

The Lincoln was slowing down to move over and the Equinox swerved left to avoid hitting them.

As the Equinox swerved around the Lincoln, on the inside shoulder the pedestrian was struck by the left front corner of the Lincoln.

Larue was knocked over the wall and onto the inside shoulder of the westbound lanes.

Larue is in a Tulsa hospital with head, arm and leg injuries.

Oklahoma Turnpike Authority Worker Hospitalized After Being Hit By SUV