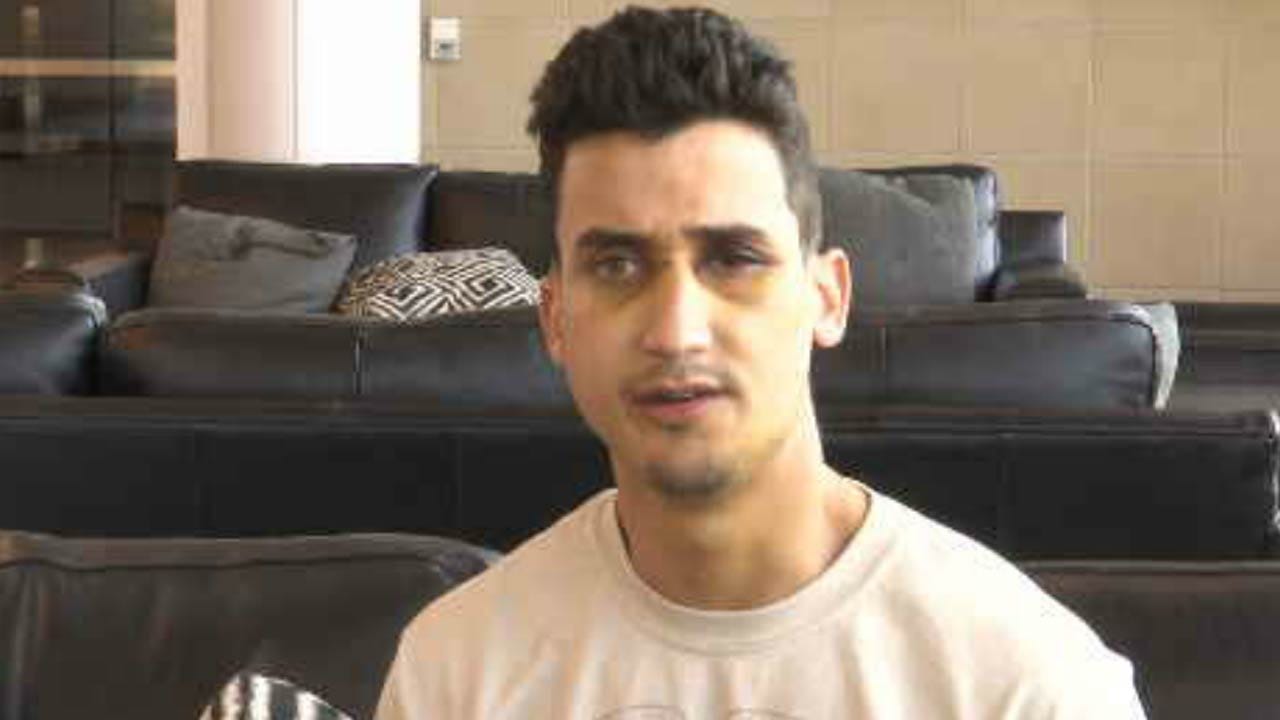 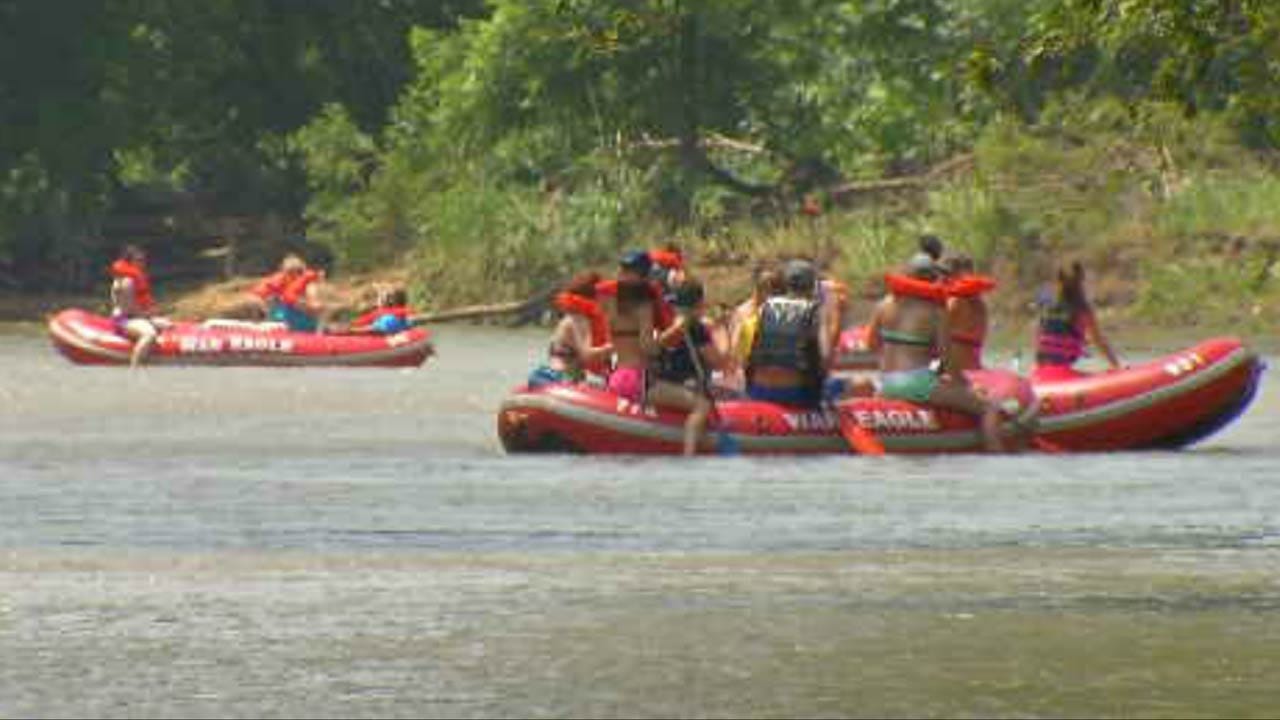 Ron Williamson, an Army veteran, says he was attacked while floating on the Illinois River. He ended up in the hospital for five days.

Williamson told News On 6 two men attacked him as he tried to pick up a piece of trash.

But a woman floating with those men says Williamson threw the first punch, hitting her.

"I have a concussion,” he stated. “My left pupil is blown out. I have blood in my eye. I had a broke nose."

Williamson says he was celebrating his 29th birthday last month.

"We were just floating, you know? Just having a good day,” he recalled.

He says the whole thing is hazy.

"I had a concussion,” he said. “I'm still recovering from that."

But he does remember hearing some people on the shore hollering at his group.

"They were yelling at us about littering, and we weren't littering,” he said.

Eventually, Williamson says he hopped out of his raft to grab a bag of chips floating in the river.

"By the time I turned around, there were a couple of individuals charging me,” he added. "Everything kind of went black for a second."

He says the next thing he remembers is being taken to an ambulance and then waking up in ICU.

The other side of the story is quite different.

Candace Walker was in the same group as Timothy and Tabreis Wilson, the two men who were arrested.

Walker says Williamson became verbally aggressive when someone in her group jokingly told them to "hurry up" their raft.

Walker says Williamson got out of his raft, prompting Tabreis to do the same.

She says she got out to try to explain it was a miscommunication.

Walker says Williamson looked at her for a couple seconds, and then punched her in the face. That's when the fight broke out she says.

Walker says she plans to press charges against Williamson.

The Wilson brothers were arrested for aggravated assault and battery. They bonded out the same day.