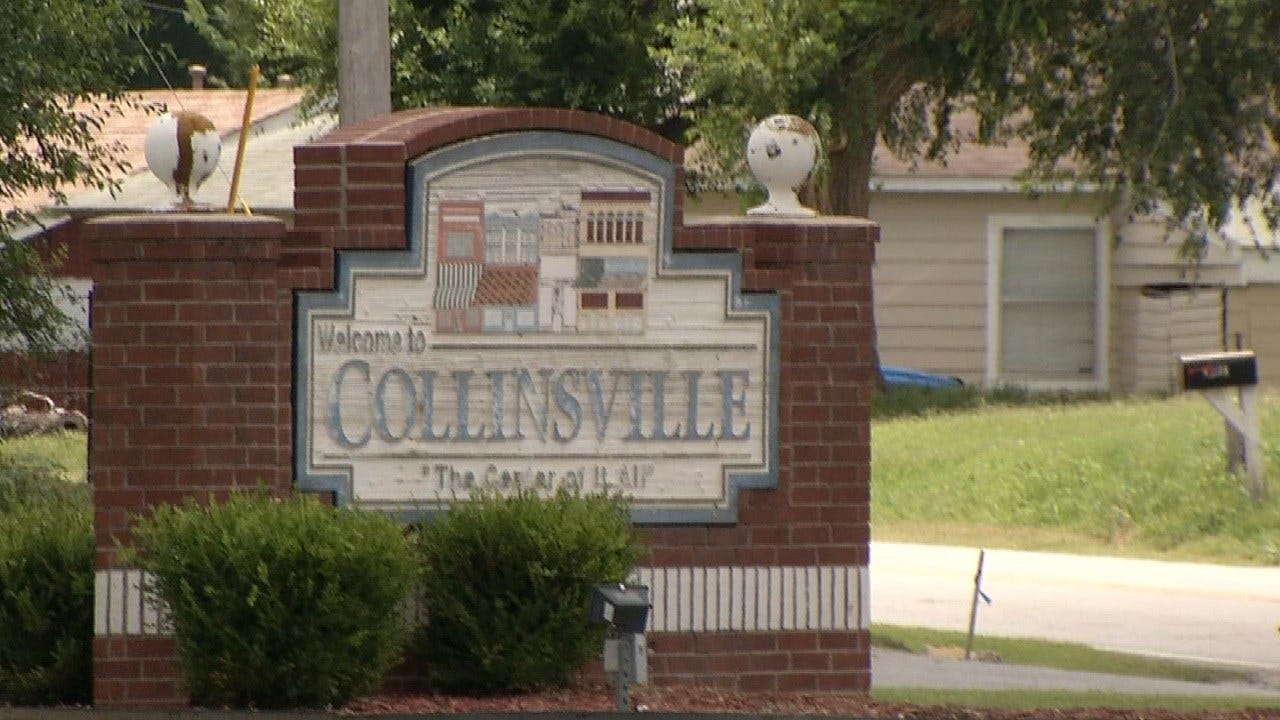 Lots of people want to show off the special things about their hometown.

Folks in Collinsville have come up with a plan to create a walking history tour of the town.

Here's what I think I know about Collinsville. It was named for Dr. A.H. Collins, a surveyor and engineer. It became a city in 1899 with a population of about 400.

"When the railroad came through between Kansas and Owasso, Collinsville wasn't close enough so the people put what buildings there were on rollers and rolled 'em closer to the railroad," said Collinsville Chamber's Megan Edwards.

In the early days it was coal mining, later on agriculture, but you could have found all that out the same way I did.

Edwards is looking for more.

"We know that the Silver Dollar Cafe was a bank, we know all these buildings and how they've progressed over the years, but what about the people who worked there, who were they? What did they do?" she said.

She stopped and asked us what we were doing.

She might contribute a story or two about Collinsville. Maybe how she got the nickname "Snooks."

Megan hopes to have a cadre of volunteers who could take interested people on a tour and tell 'em about some of the colorful people from Collinsville's past.

Because she knows one day children are gonna what to know more about the the town where they live.