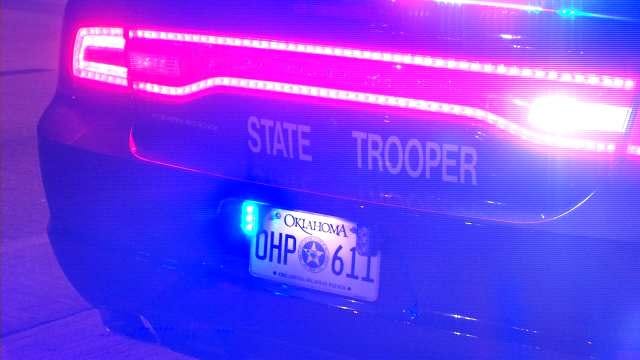 A 24-year-old Stilwell woman died early Sunday morning on US-59 in Adair County when she drove off the road and struck a tree, the Oklahoma Highway Patrol said.

Briana Scraper was driving south on Highway 59 about four miles south of Westville on July 2 at about 2:30 a.m. when her 2013 Dodge Charger drove off the road to the left and struck a tree before going down a 30-foot embankment, according to the OHP collision report.

Scraper was pronounced dead at the scene, troopers said.

Unsafe speed was cited as the cause of the collision and Scraper's condition prior to the crash is under investigation, according to the report.

The report also noted that it was foggy at the time of the crash.