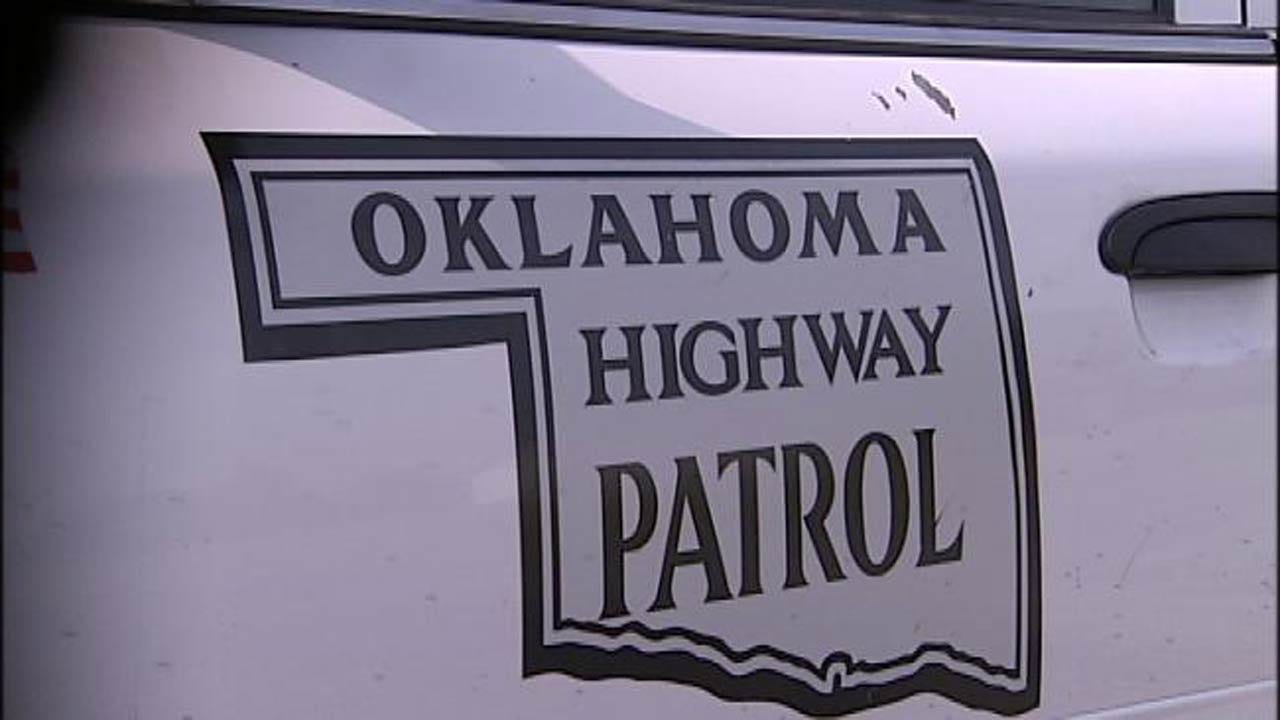 Troopers identified him as Jesse Donovan, 33. They said he was a passenger in a car driven by Jamie Russell, 27, also of Tryon.

The OHP report says Russell was driving a  2004 Chevy Malibu east on Highway 64 in Pawnee County when for some unknown reason she lost control and the car hit a tree.

The crash happened just after 8:10 p.m. about 10 miles west of Pawnee.

Russell was taken to a Stillwater hospital, where she was treated and released.