Sailor Killed In USS Fitzgerald Crash To Be Buried In Oklahoma 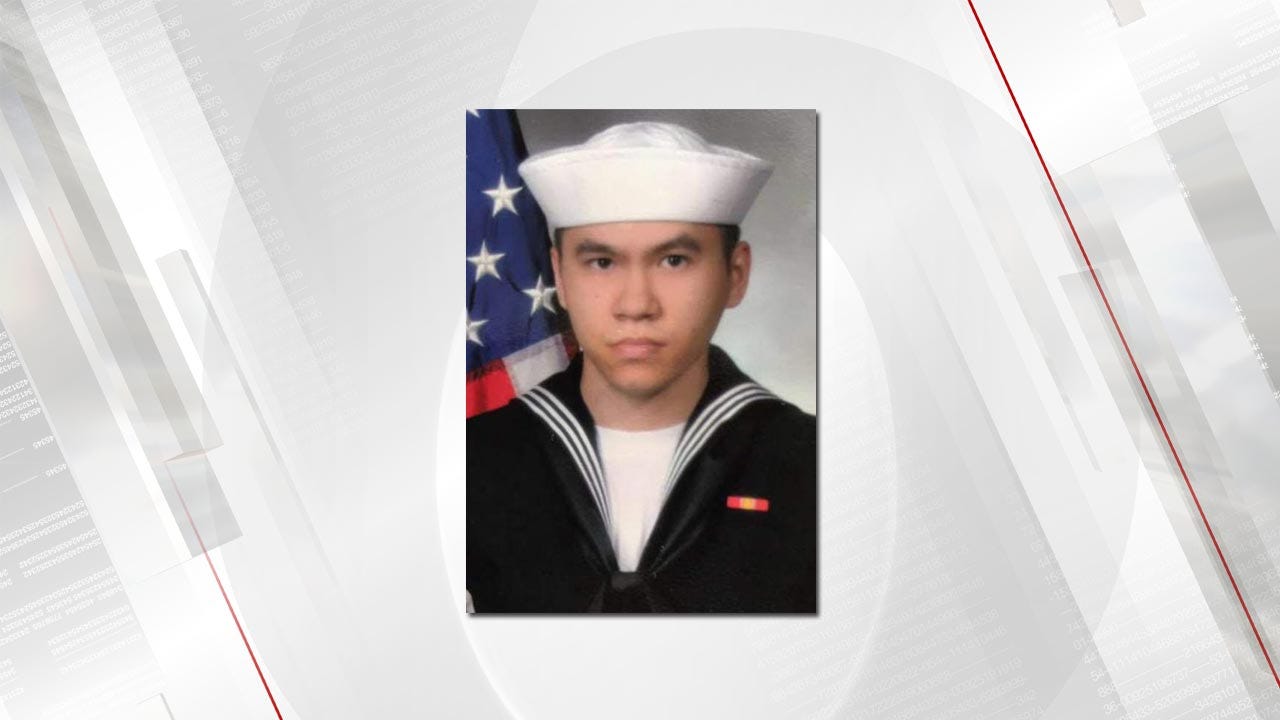 One of the seven sailors killed earlier this month in the USS Fitzgerald crash off the coast of Japan will be buried in Oklahoma.

Tan Huynh, 25, never lived in Oklahoma, but according to the Patriot Guard Riders, his mother and sister moved to the Tulsa area while he was in the service and they want him buried here.

Huynh is being brought from Japan to Tulsa now and the Patriot Guard Riders will transfer him from the airport.

Sailor Killed In USS Fitzgerald Crash To Be Buried In Oklahoma