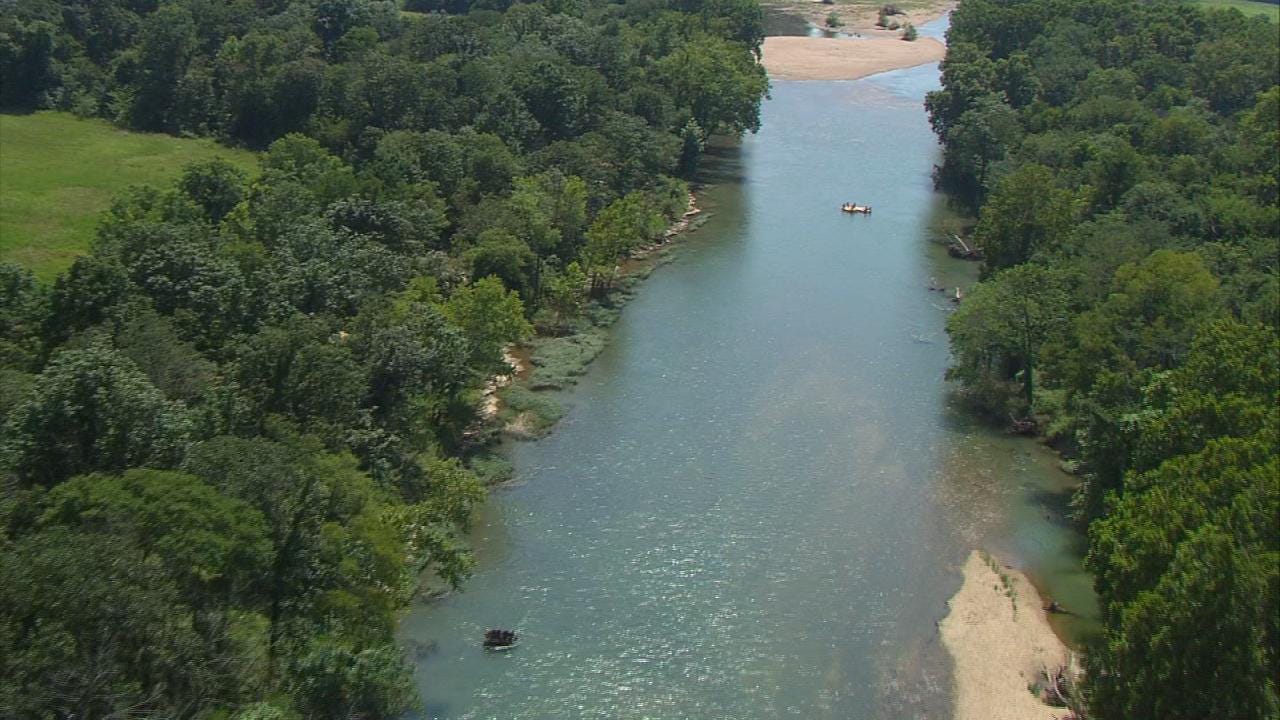 A veteran was assaulted on the Illinois River Saturday afternoon, June 24, 2017. The GRDA says Ronald Williamson was attacked by Timothy and Tabreis Wilson from Oklahoma City.

The two men attacked Williamson at the same time, knocking him into the water face first, the GRDA said. He tried to get up, but couldn’t.

Williamson has a fractured jaw and was flown to a Tulsa hospital.

His uncle told the News On 6 that Williamson will have to have his jaw wired and plated. Williamson is an Arkansas resident who was celebrating his birthday on the river that day, the uncle said.

The GRDA arrested Timothy and Tabreis for aggravated assault.