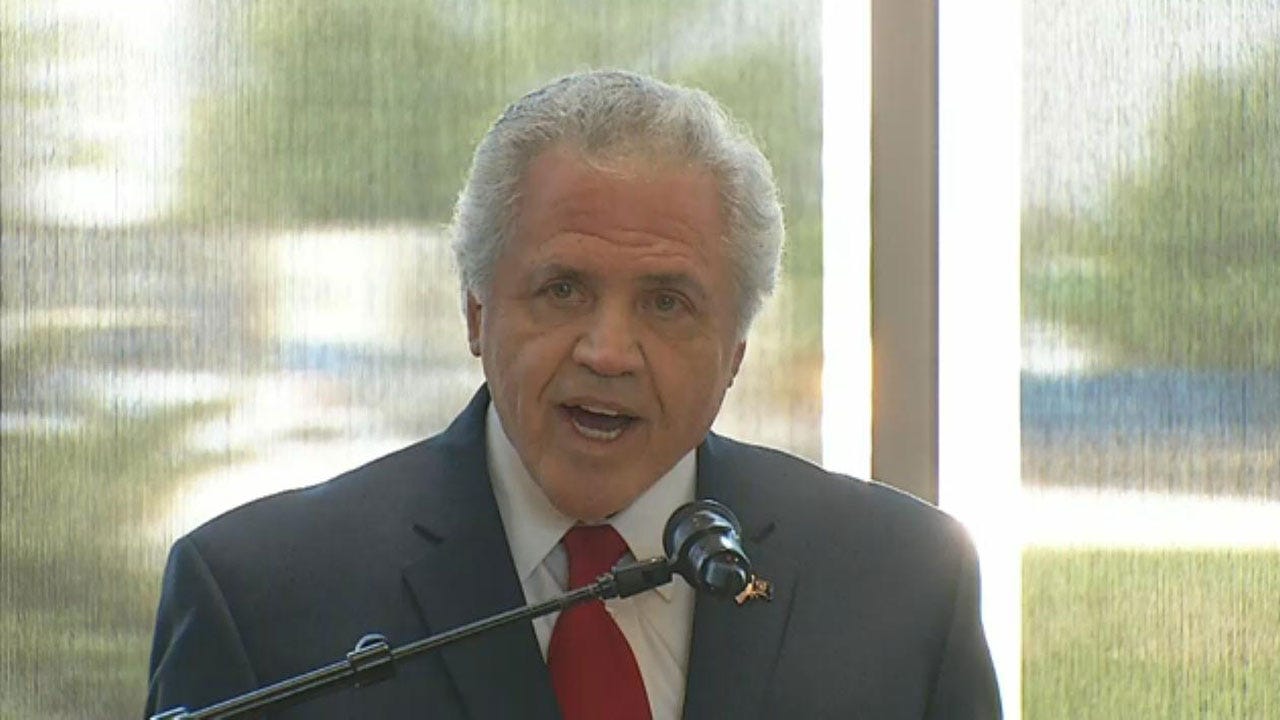 Tulsa attorney and GOP candidate for governor, Gary Richardson says he intends to file a lawsuit challenging the constitutionality of three tax bills approved by the legislature last month.

He has called news conference Thursday afternoon to explain his lawsuit.

In a news release, Richardson says House Bill 1449 creates the “Motor Fuel Tax Fee” which charges a fee to owners of electric and compressed natural gas vehicles in order to make up for the fact that they don’t pay the motor fuel tax.

He says House Bill 2348 effectively raises taxes on the millions of Oklahomans who take the standard deduction when filing their tax returns by uncoupling the state deduction rate from the federal rate and House Bill 2433 adds a new 1.25% sales tax on motor vehicle sales on top on the existing excise tax already charged on car sales.