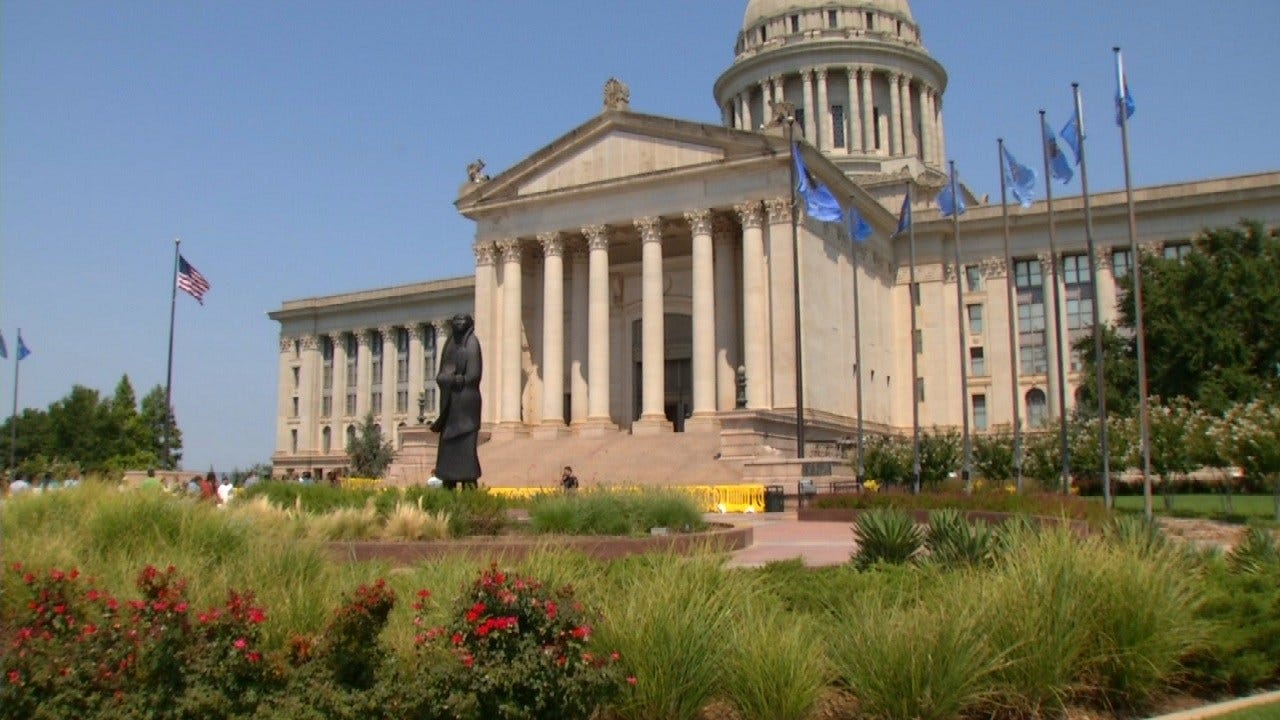 Governor Mary Fallin plans to commemorate the 100th anniversary of the state Capitol.

The governor will host a public ceremony June 26 to commemorate the centennial.

Fallin says visitors can sign a guestbook, which will later be placed in a time capsule to be opened in 100 years.

The state will also fly the flag design Oklahoma had back in 1917 over the next two weeks to mark the anniversary.