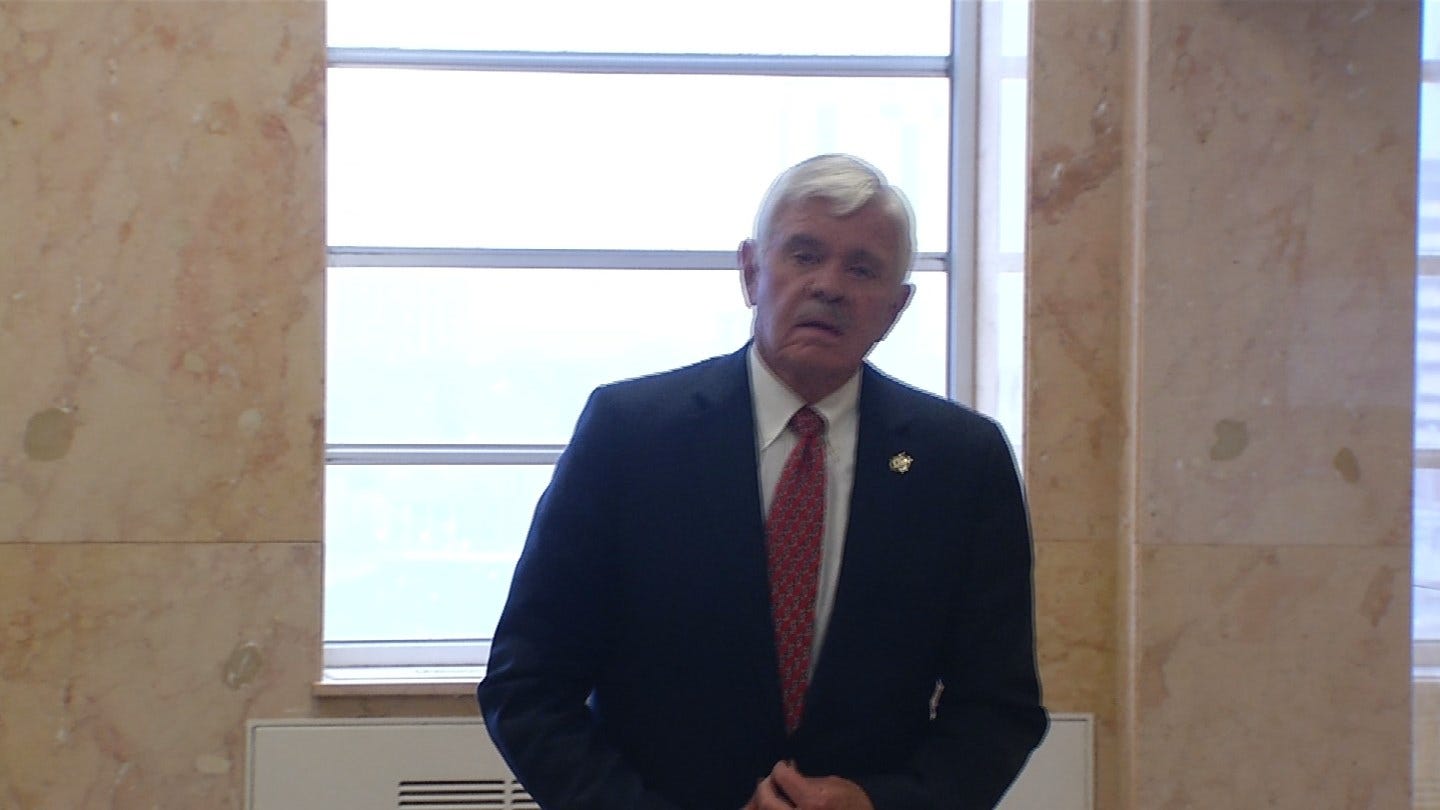 Tulsa County is settling an employment lawsuit with a payment to a former deputy.

Former Tulsa County Sheriff's Captain William McKelvey was demoted from captain to deputy shortly after the fatal shooting of Eric Harris in 2015.

Now McKelvey and Tulsa County have agreed to a settlement of $137,000.

"His claim was for lost income and I'm sure the retirement issues and benefits he would have received had he continued his service with Tulsa County," says John Smaligo Tulsa County Commissioner.

McKelvey worked under the administration of former Sheriff Stanley Glanz, who ultimately resigned.