Tulsa Couple Sentenced To 30 Years For Death Of Toddler 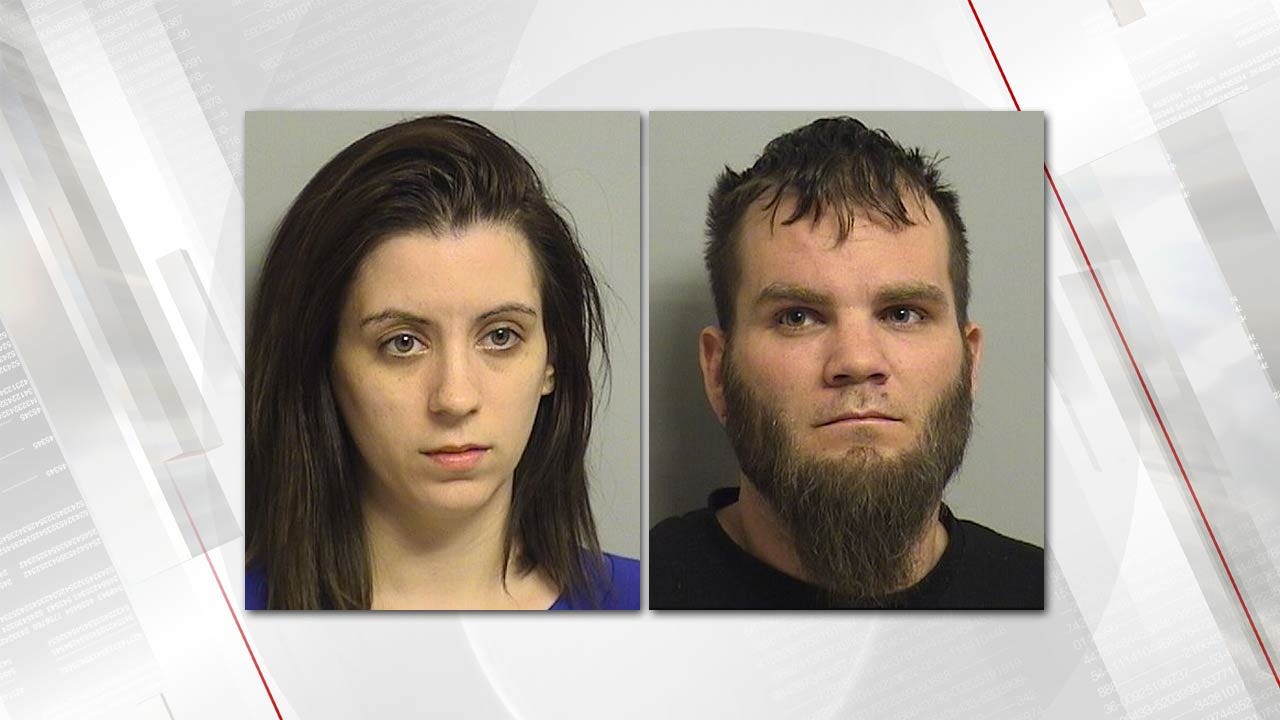 A mother and her boyfriend have been sentenced to thirty years in prison for the death of a two-year-old boy.

A jury found Tina Morgan and Branden Taylor guilty of child neglect in April of this year.

The little boy, Michael Rigney, died from injuries in February 2016; prosecutors argued Taylor killed the toddler by kicking him in the head. The toddler had brain injuries and multiple bruises on his head.

They also say that the child was dead for 24 hours before the couple even noticed.

Tulsa Couple Sentenced To 30 Years For Death Of Toddler