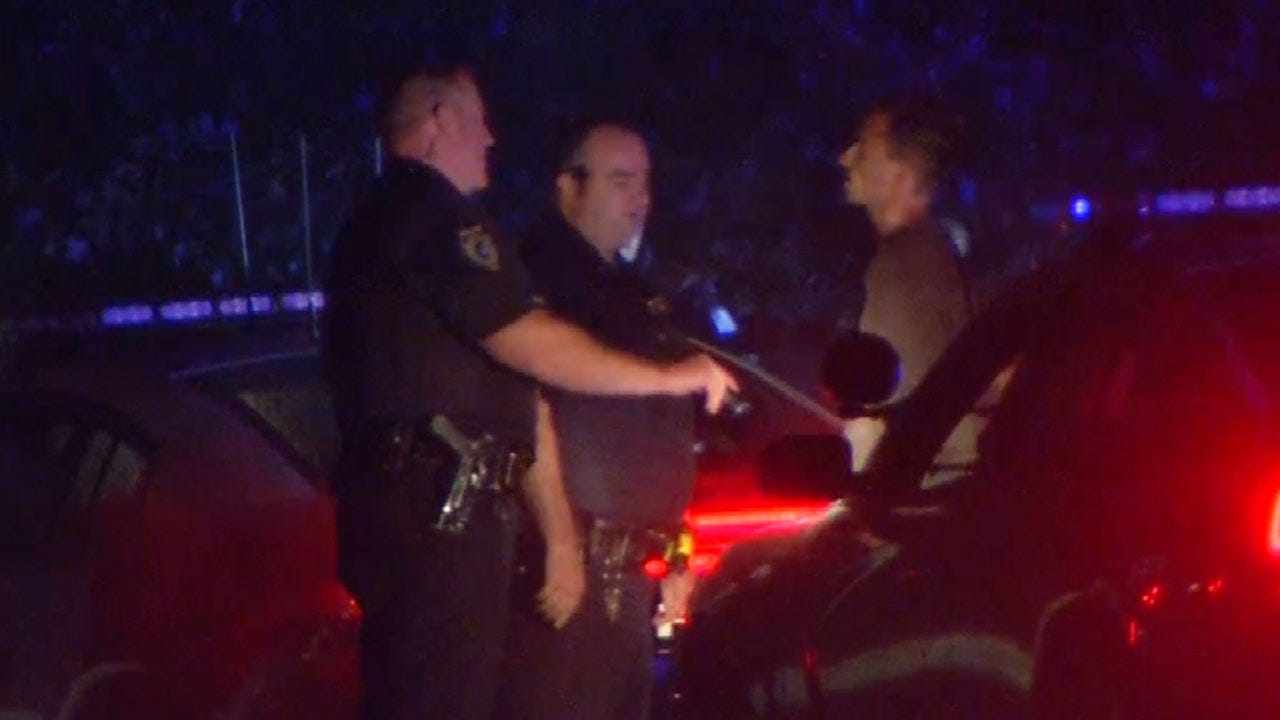 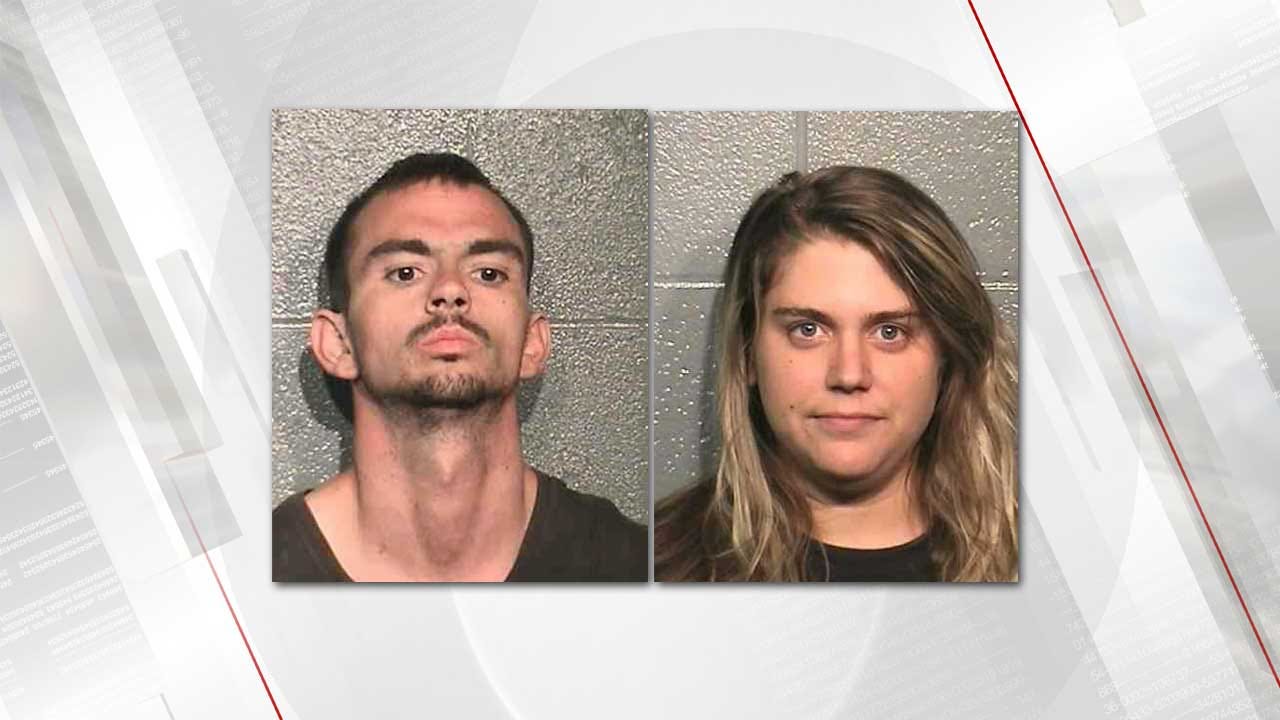 A man and a woman in jail after police say they tried stealing someone's SUV Monday morning.

The homeowner, James Teague, confronted the man and he ran away.

It all started here in Teague's driveway and the scene unfolded down the street.

"It got kinda sketchy there for a little bit," Teague said.

All is quiet in the tucked-away neighborhood after an eventful start to Teague's day.

He said someone tried stealing his wife's car and he found out about it when his daughter spotted a man inside it on their security camera system.

"Normally, the cameras are there kind of aftermath that you go and see what happened. But this time it actually worked in our favor to where we're actually able to catch them in the process," Teague said.

Teague went outside to confront the armed man, who police identified as 24-year-old Jesse Thompson.

"He just decided to throw the knife down and run for it," Teague said.

Teague ran after Thompson, who was with Lauren Schell in her car.

Teague was able to get halfway inside, dangling from a back door.

Amy: "What was your goal in getting inside the car?"

Teague: "I don't know, I think it's just kind of instinct. You're just doing what you can with what you've got."

Amy: "Were you trying to stop them?

He said Thompson zig-zagged out of the neighborhood, and Teague fell to the ground then called 911.

Back at his wife's Range Rover, Teague said the thieves didn't get away with much.

"A few little things - I mean they really didn't get away with anything. Certainly wasn't worth what he went through last night."

Officers caught up with Thomspon and Schell and arrested them both.

Police said Thompson and Schell abandoned their car at a church located at 81st West Avenue and Old North, and they got out and ran.

Police quickly found Schell thanks to the department's tracking training. She was lying in some tall weeds. She told police they parked at the church because her car ran out of gas.

Once he came down and started running, the dog bit him. We were told Thompson is a convicted felon who was familiar to law enforcement.

Schell was booked on a complaint of second-degree burglary.

Sand Springs police said if you find yourself in a similar situation, don't try to take the law into your own hands and call 911.