Body Found Behind The Jail Is Tulsa's 39th Homicide 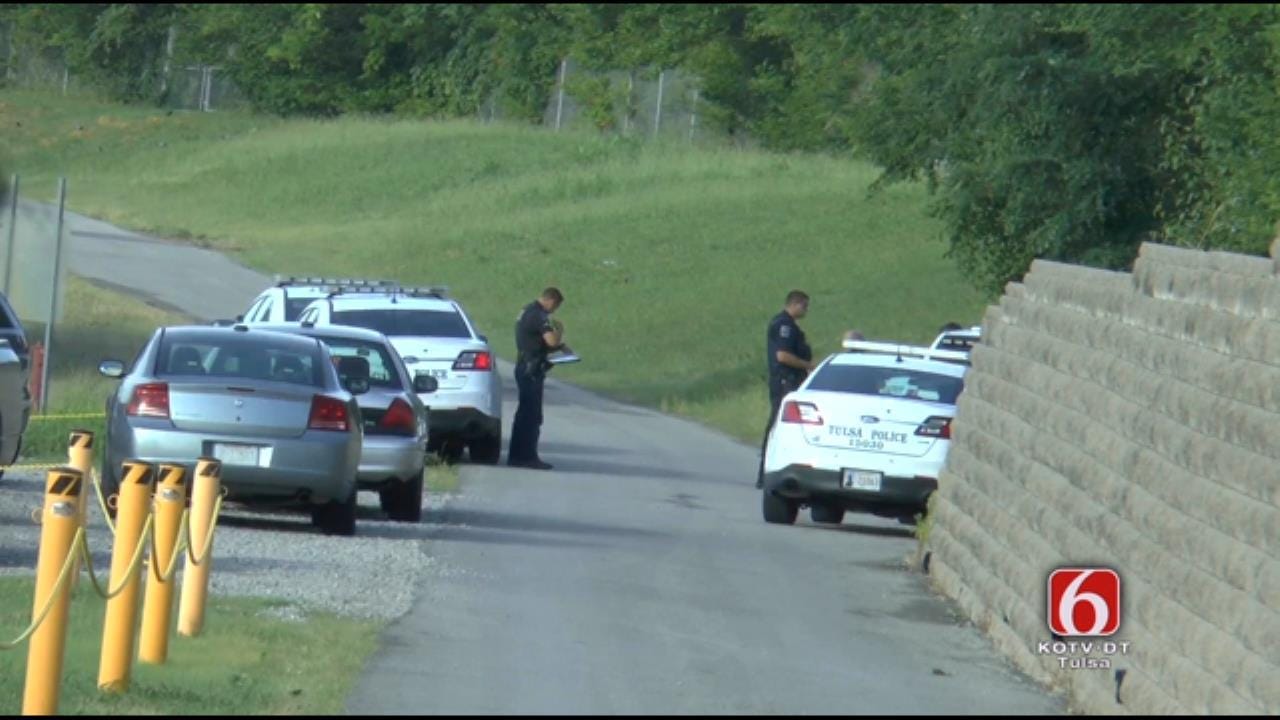 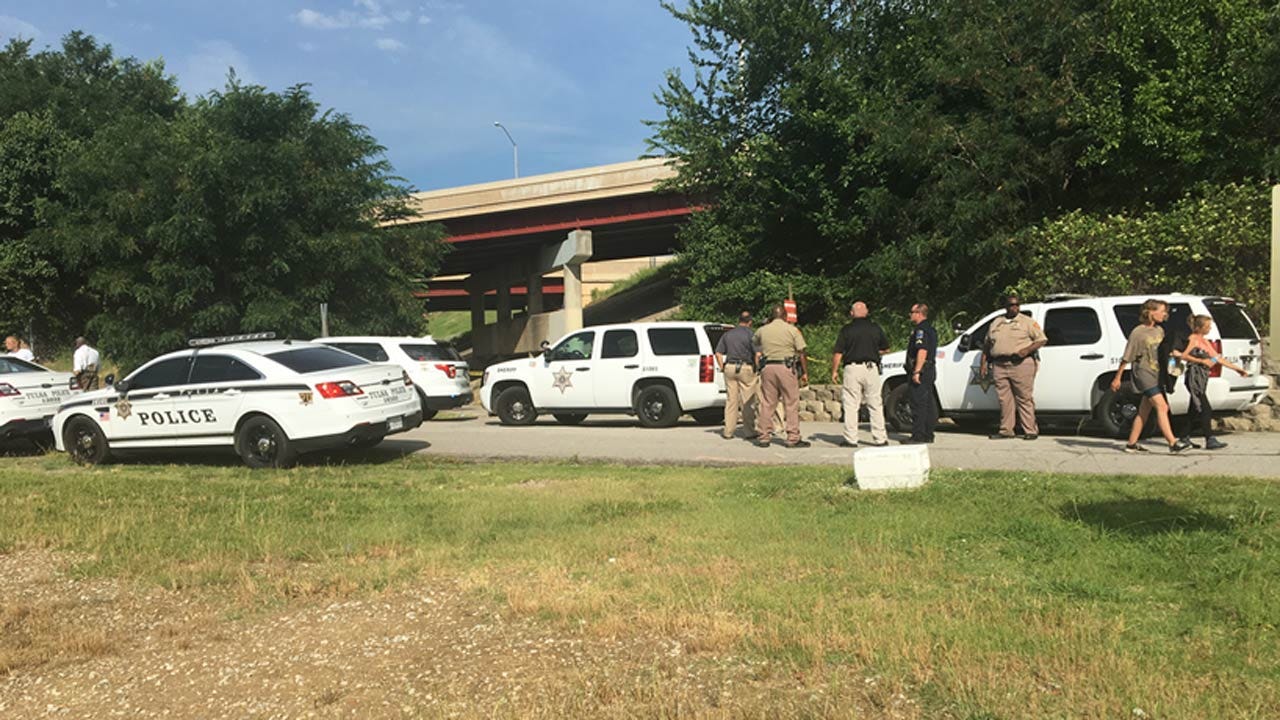 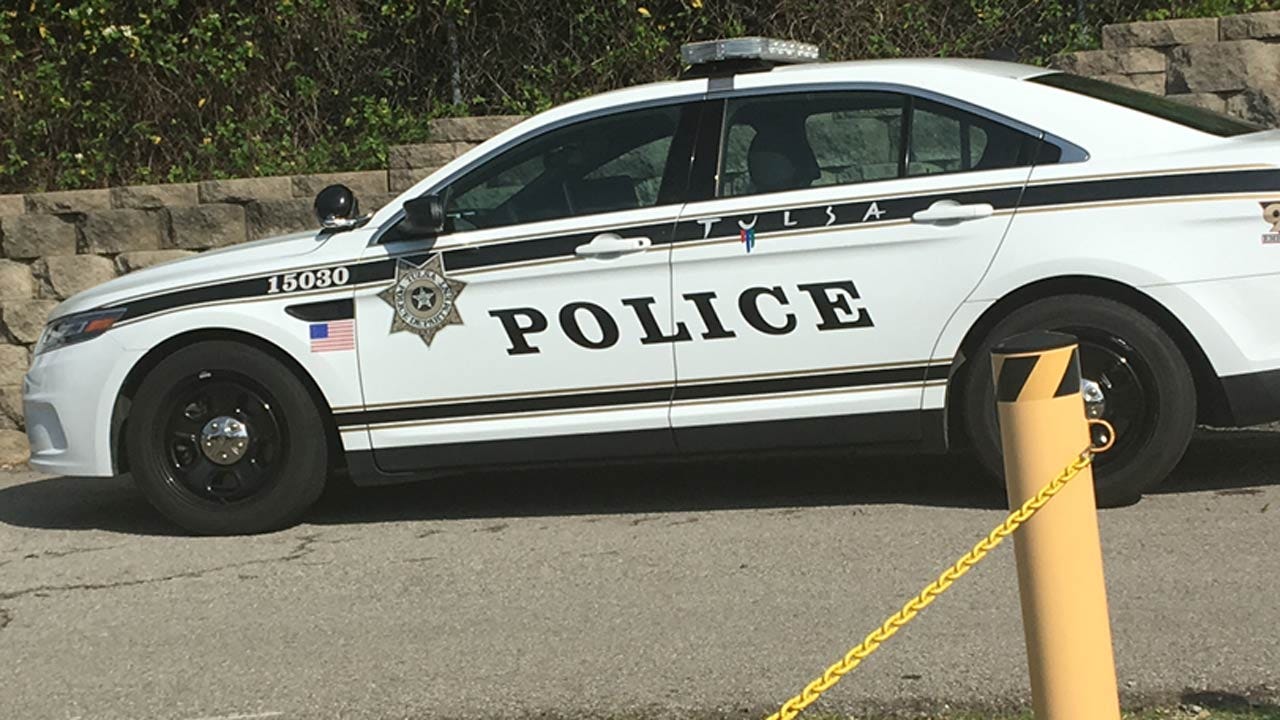 Detectives say a man found beaten to death behind the Tulsa County jail Friday morning is the city's 39th homicide of 2017.

Police Sgt. Dave Walker says man, who was in his 40s, was found under a nearby bridge and that he had trauma to his face.

He says someone walking along the path that runs behind the jail saw the body and notified a nearby jail detention officer.

That officer then notified deputies who went to investigate.  Upon finding a body, deputies called Tulsa Police.

Homicide investigators arrived and have been at the scene for several hours.

Sgt. Walker says the victim was a homeless man and they believe another homeless person killed him.

"I can't imagine someone coming off that's not homeless that has no connection to this area finding a homeless man and beating him up," said Sgt. Dave Walker.

Police are not releasing the victim's name, but said several people were taken to the downtown police station for questioning.

Body Found Behind The Jail Is Tulsa's 39th Homicide