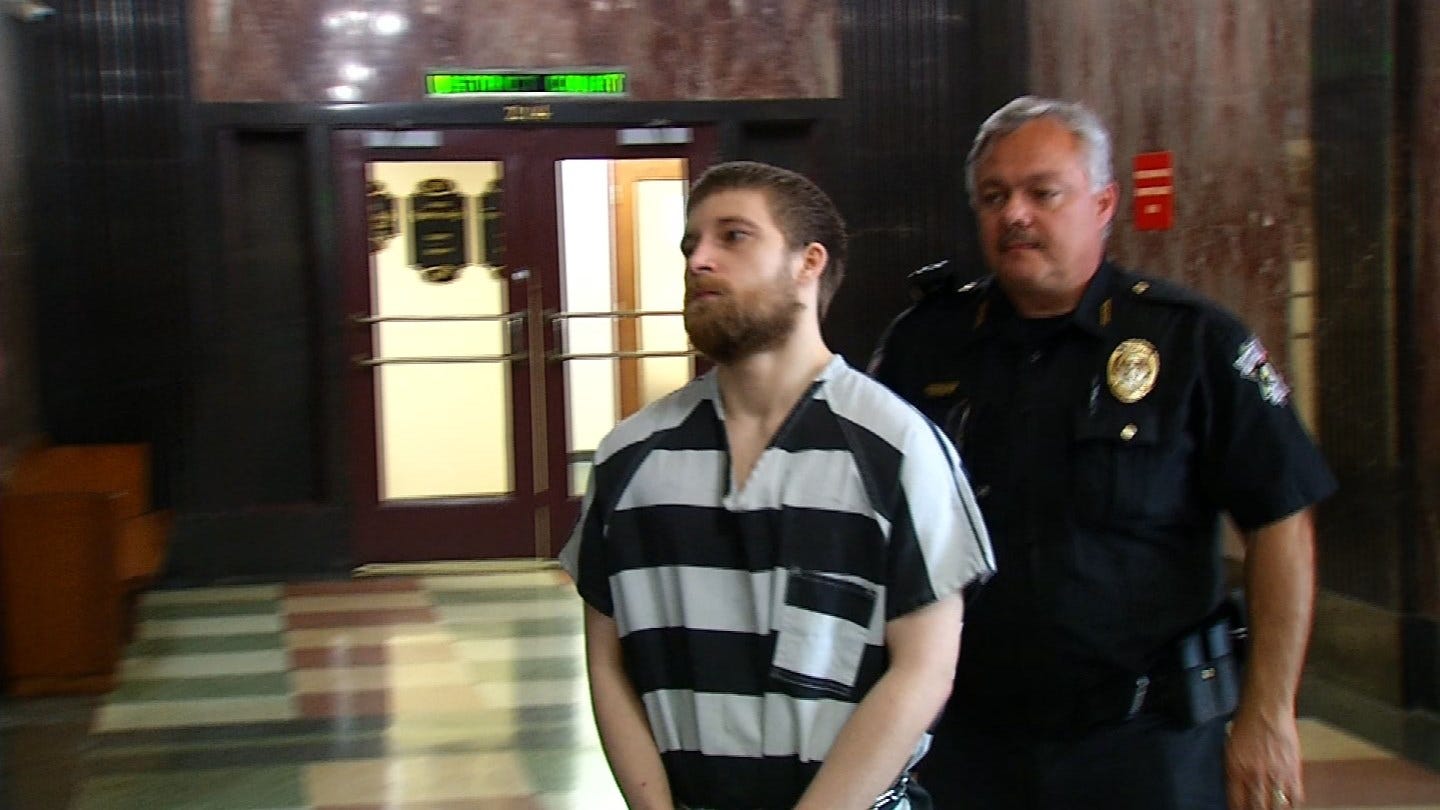 A Sapulpa man is headed to prison on a 25-year sentence for murdering his father and uncle in 2015.

Johnathan Grafton shot and killed his father, Jeffrey, and his uncle, off-duty Sapulpa police officer Trey Pritchard, inside a Midwest City motel room. The men confronted Grafton after he stole his father's truck. His family attended the sentencing.

Grafton's girlfriend pleaded guilty to accessory to murder and was sentenced to five years in prison.