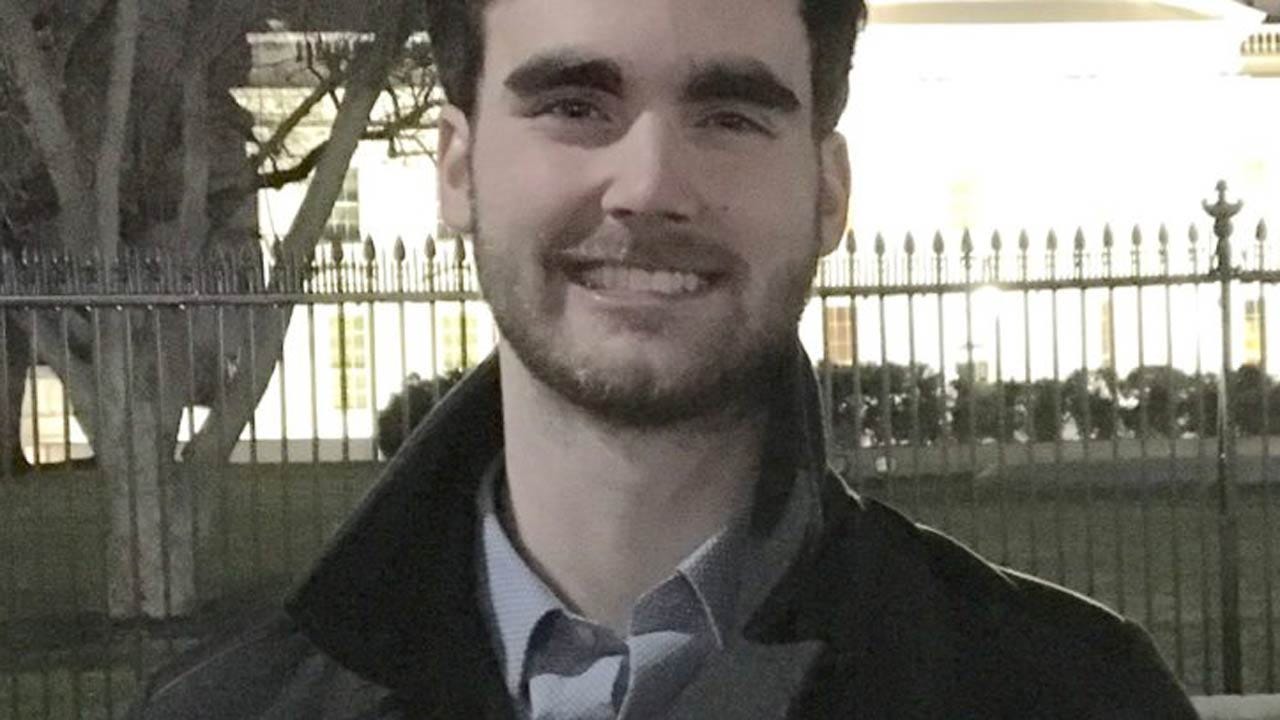 News On 6 has learned a University of Oklahoma student and state Democratic Party intern has died while traveling in Europe.

In a news release, the Oklahoma Democratic Party confirmed the death of Daniel Holland.  They say Holland was an intern with them last summer and was an OU International Studies student.

On their website, the Oklahoma Democratic Party says their thoughts are with the Holland family.

"The Oklahoma Democratic Party is deeply saddened by the news of Daniel Holland’s sudden death. Daniel, a University of Oklahoma student in international studies, worked at the ODP as a research intern during the summer of 2016. Daniel was well respected and active in the OU Rotaract Club, passionate about politics, foreign affairs, humanitarian efforts, and diplomatic issues. Our thoughts are with the Holland family."

News On 6 found Daniel Holland's Facebook page, and his last post on June 11th says, "5 a.m. in Berlin and it's time to swim rivers."

Then, Monday, June 12th, Seraphim Holland posted that his son died in that river, and that the family had been had been notified of Daniel's death.