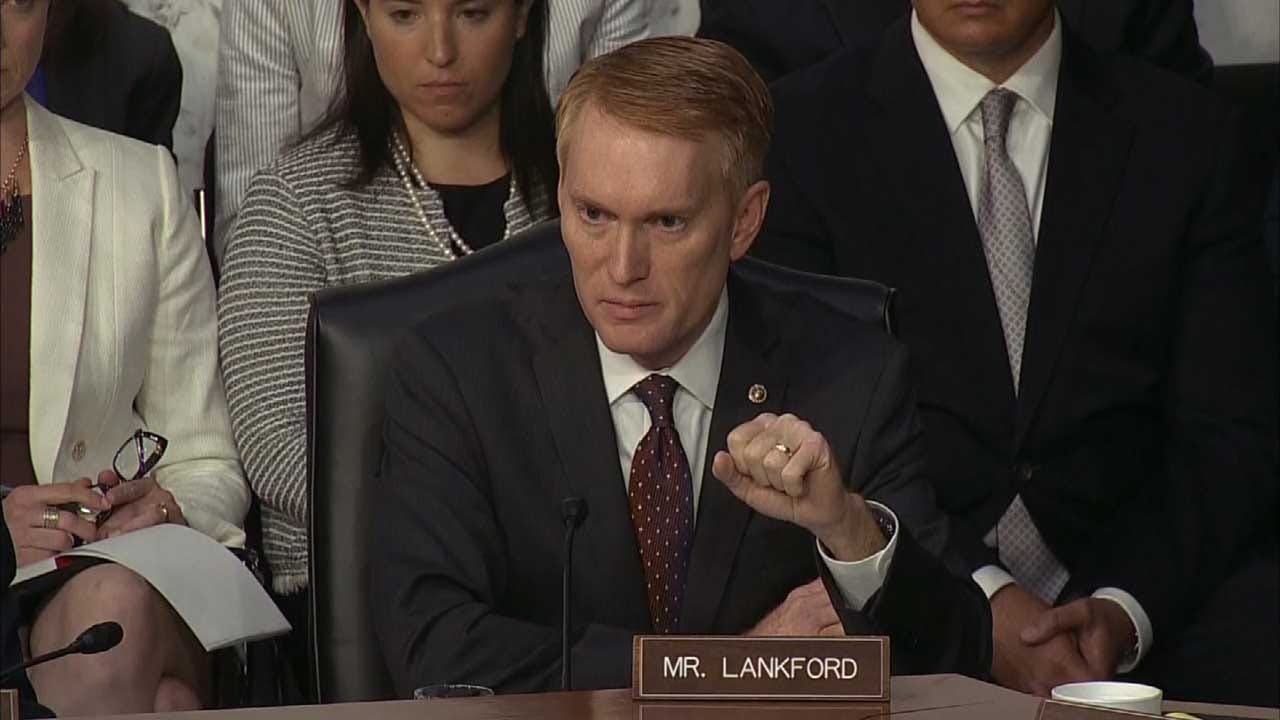 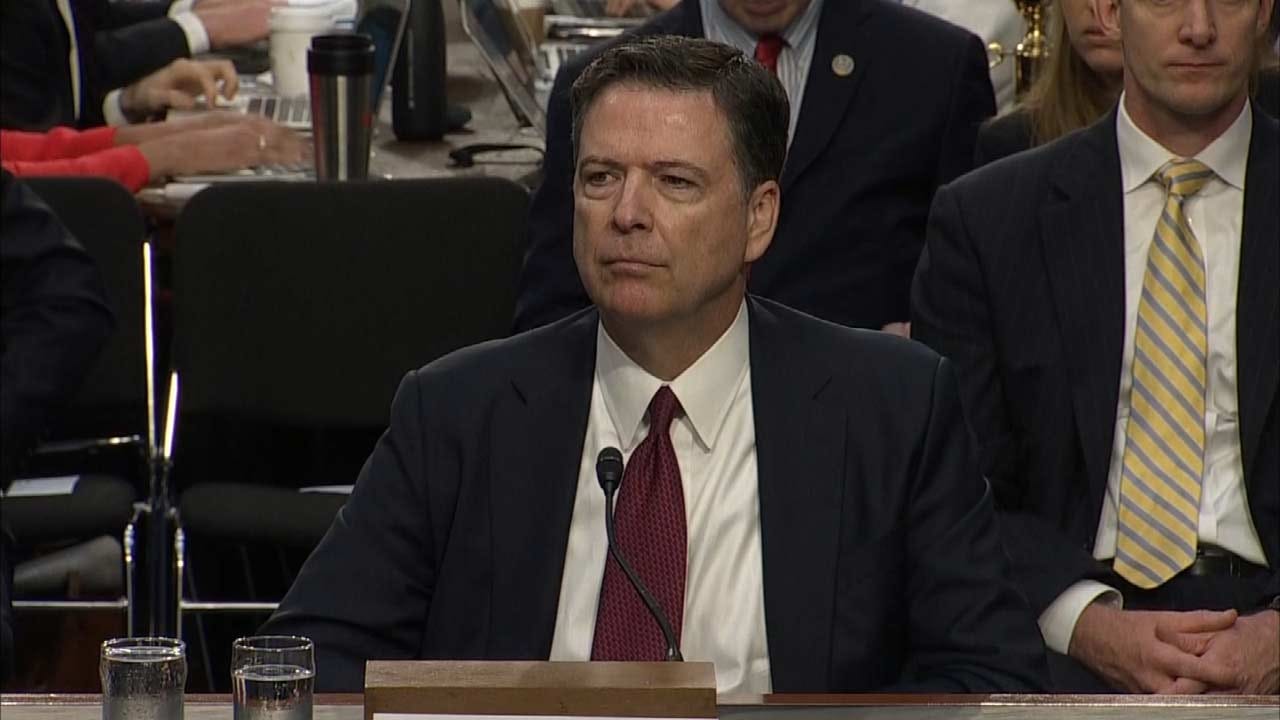 Lankford asked 19 questions in all - the first few centered around Comey's notes after a contentious meeting with President Donald Trump; others were about how Comey believes Trump tried to meddle with the investigation.

The senator said the former FBI director is in a difficult position.

"You still do carry a tremendous amount of stress," he said to Comey.

Lankford first focused on the whereabouts of Comey's notes after a February meeting with Trump where Comey claims the president asked him to drop the FBI's investigation into former national security advisor Michael Flynn.

"Because they give a very rapid account of what you, what you wrote down and what you perceived happen in those different meetings," he said.

Lankford then asked Comey if he could retrieve the memo he leaked to spur an independent investigation into Flynn.

Comey: "Potentially."
Lankford: "I would like to move that from potential to seeing if we can ask that question. Obviously, those notes are exceptionally important to us."

Lankford asked if anyone connected to the president tried to talk to Comey about Flynn's investigation. Comey said "no," adding the February meeting is the only time he was asked about Flynn.

"If this seems to be something the president is trying to get you to drop it, this seems like a pretty light touch to drop it," he said.

Lankford said it was alarming to hear Comey say Russians did influence our election but added he still wants to learn if any Americans colluded with the Russians to influence the election.

"That were trying to reach back to the Russians and actually engage with that, that was not conclusive today," he said.

At a March 30th meeting, Comey said Trump was frustrated that word of him not being under investigation wasn't being widely shared, but according to Comey, the president told him that if people close to the president are being investigated that Comey should continue to investigate those leads.