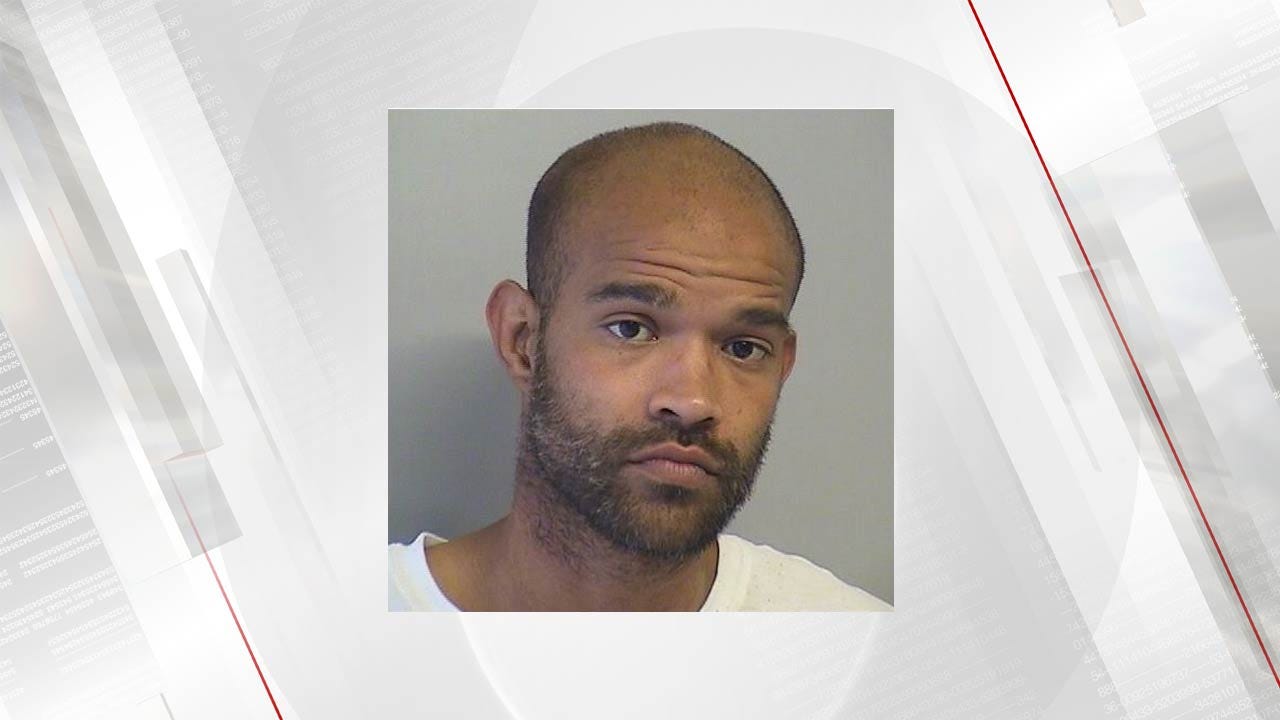 Officers arrested Ralph Patrick Hishaw, 32, after watching the video on Monday, June 5, 2017.  They say the incident happened in a house in the 2200 block of North Frankfort.

According to an arrest report, the video shows Hishaw yelling profanity at his 6-year-old son, screaming in his ear, mocking his crying and telling him the boy's grandmother "makes him like a little girl."

Hishaw repeatedly tells his son to say "f--- you daddy," according to the report.

The report says Hishaw threatened the boy with physical abuse in the video, including holding him up to the ceiling and threatening to hit his head. It details multiple points in the video where Hishaw could be seen mocking, teasing and slapping the boy.

The report says the first video is 32 minutes long. It says Hishaw then posted a subsequent video in which he was upset at some of the comments left on the first one criticizing his behavior.

According to police, the boy had bruising on his back and told them his father had hit him on the back and slammed him down on the ground.

Police said Hishaw posted other videos that showed the exterior of the house which they used to identify its location and serve a search warrant. They said they found "deplorable living conditions" in the house. They wrote there was hardly any food in the house, that portions of the house didn't have a floor and that there was so much debris and trash in the front room they couldn't walk through it.

They said they found a bottle of what they believe to be PCP in a bed in one bedroom.