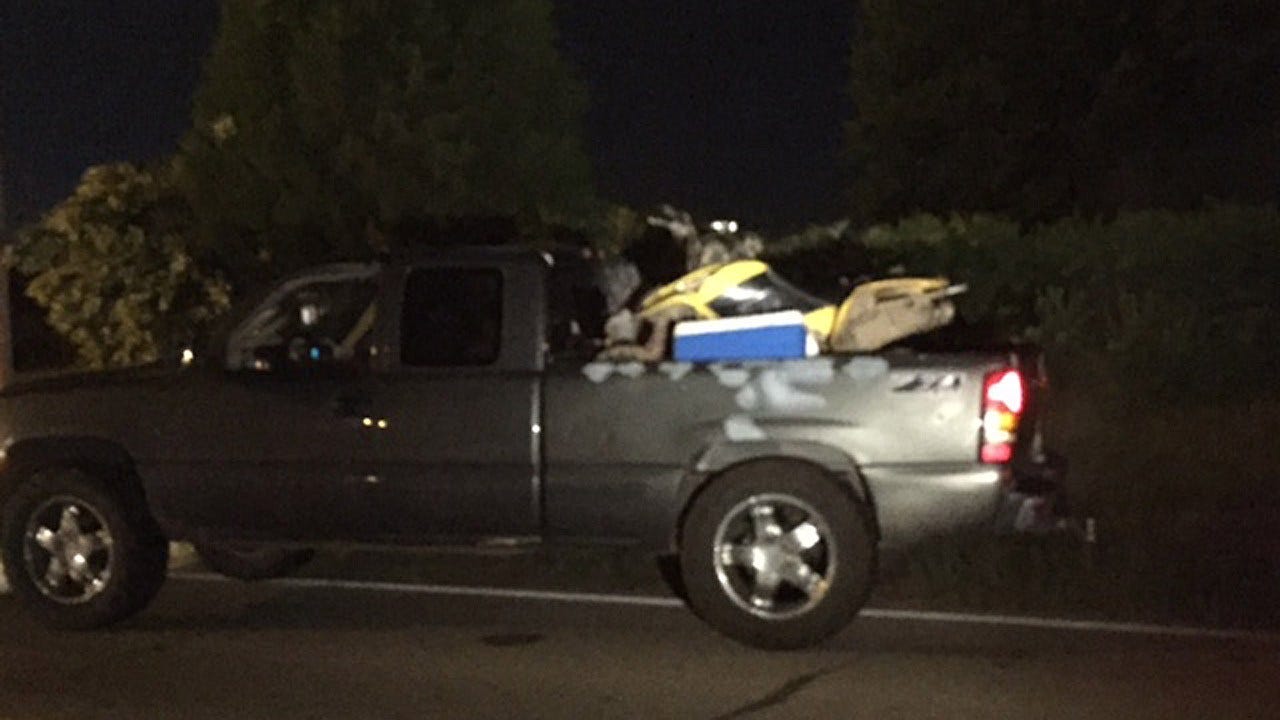 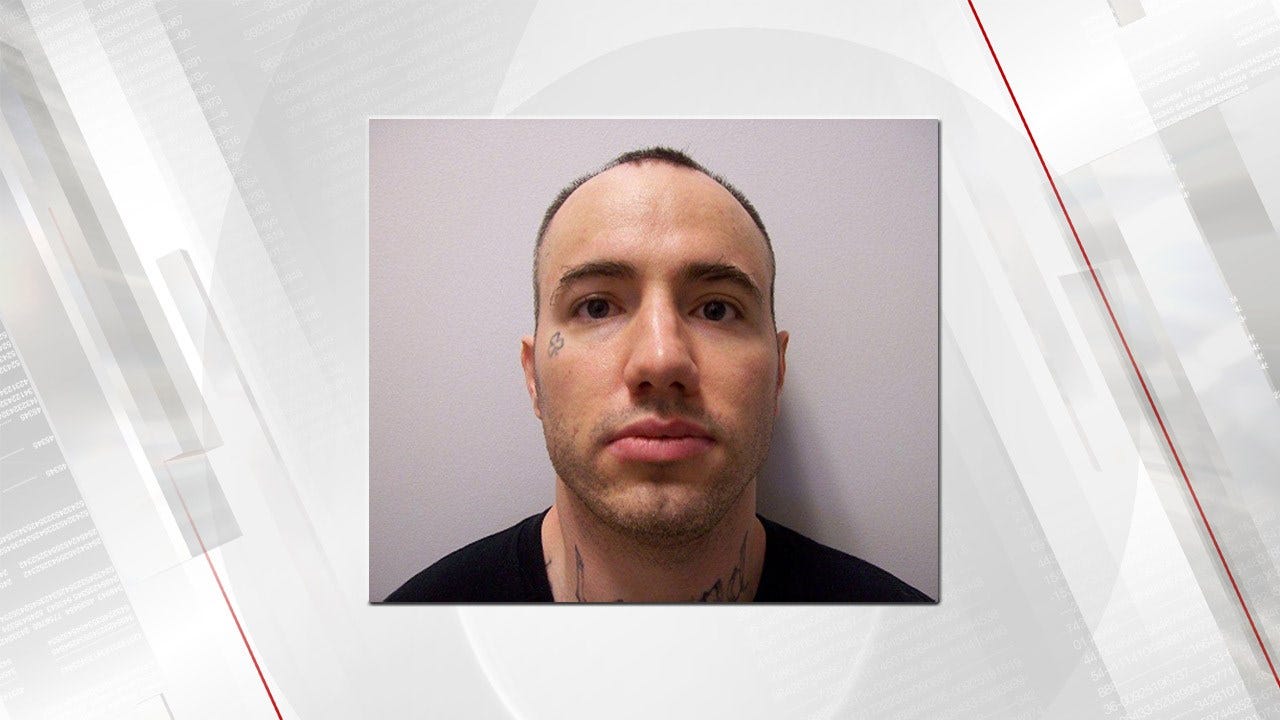 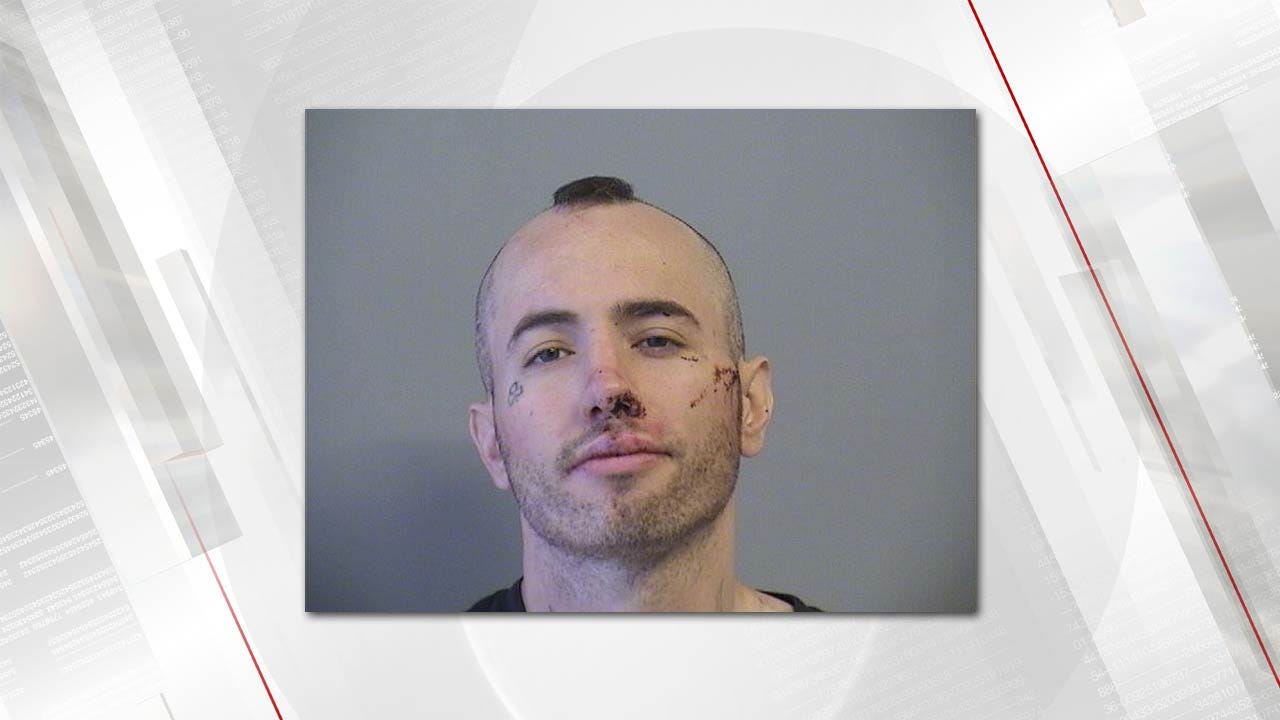 Tulsa police arrested a man they said carjacked someone at the QuikTrip near Admiral and Harvard at about 10:40 p.m. Sunday night, then led police on a high-speed chase.

According to the TPD arrest and booking report, Joshua Wofford, 33, pulled a gun on the victim and told her to get out of her Chevy Silverado, which had a four-wheeler loaded in the back.

The victim got out of the truck along with her two children and a witness walked up and asked Wofford if he knew the woman and her children, police said.

When the witness went over to check on the woman and her children, the suspect pointed a handgun at the witness and fired the gun but the witness was not struck, according to the arrest and booking report.

The victim's husband then approached his truck and tried to talk to Wofford but he pointed the gun at him as well, the report shows.

When officers arrived on the scene, Wofford fled the scene in the victims' truck and led police on a chase in the area of 3800 N. Harvard.

Wofford sped through traffic lights to try to get away from police, according to the report.

He then ditched the truck a short time later and ran into a wooded area on foot when a TPD K-9 officer responded to the area and tracked Wofford in the woods. He fought with the K-9 despite officers commanding him to stop resisting arrest, according to the report.

The K-9 assisted officers in taking the suspect into custody, the report shows.

Wofford was taken to the Tulsa County jail after being treated at a hospital for dog bites.