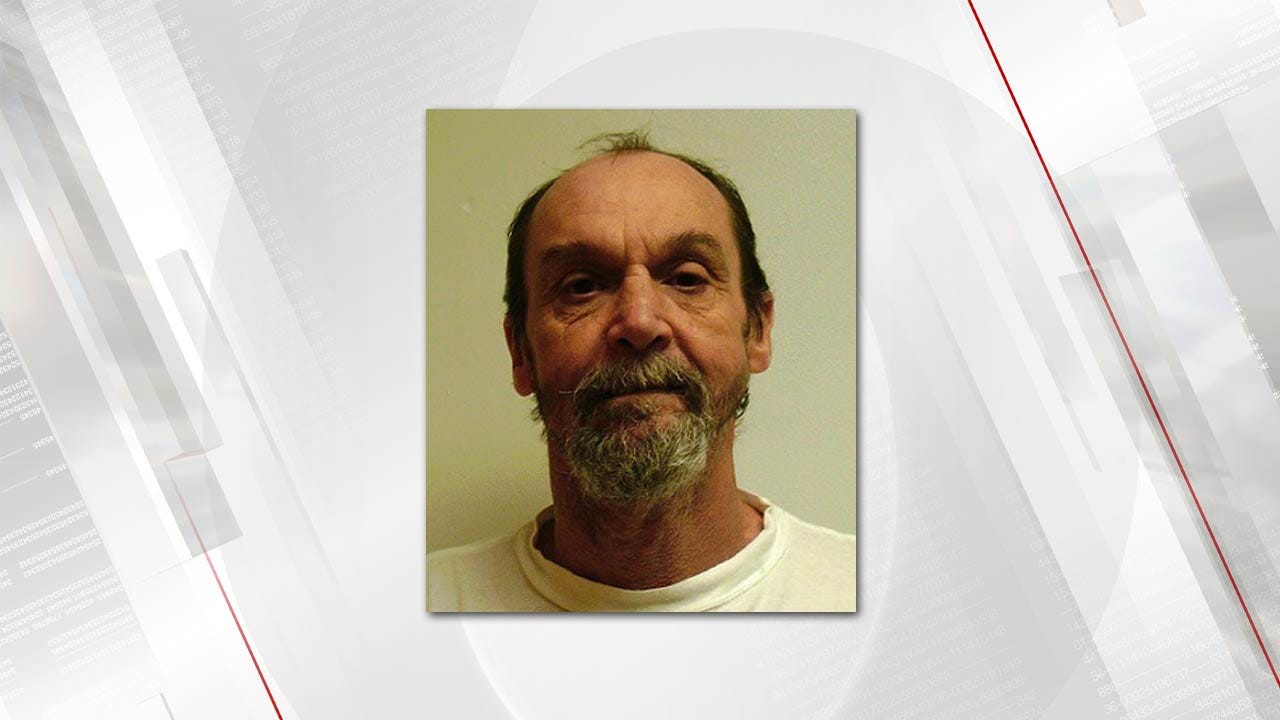 The Oklahoma Court of Criminal Appeals has upheld the murder conviction and life-without-parole sentence of 59-year-old Muldrow man.

In a decision, released Thursday, the court rejected an appeal by Ricky Dority.

Dority was convicted in 2014 in Sequoyah County of the October 1997 beating death of Mitchell Nixon, 28, near Sallisaw.

After Dority was charged with Nixon's death, he was transferred back to Oklahoma from a federal prison in Texas where he was serving time on a weapon's conviction.