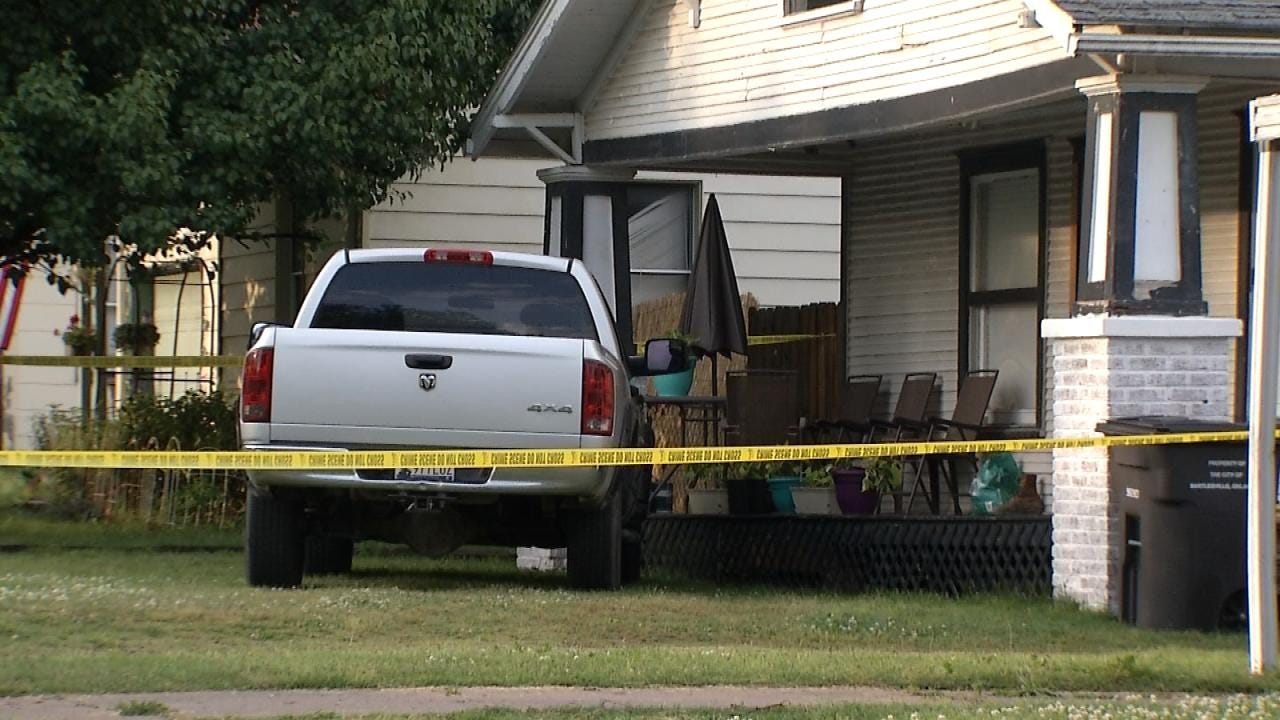 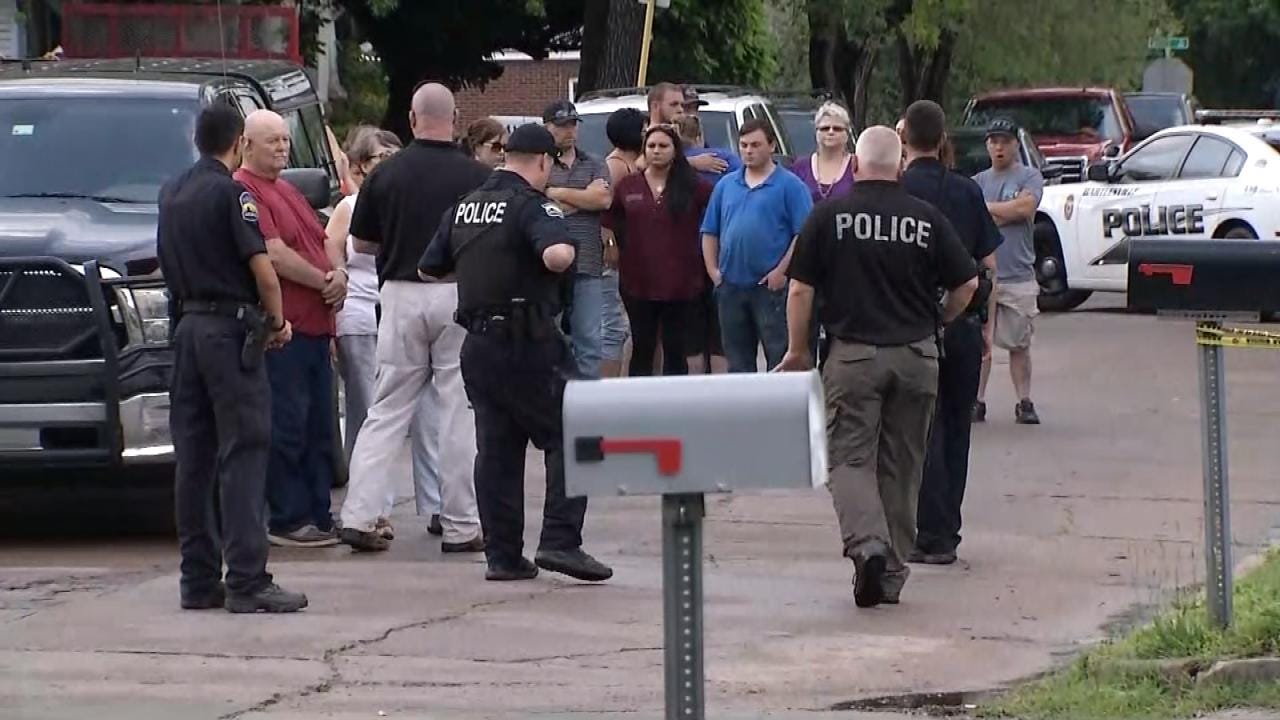 Bartlesville Police said a teenage boy was inside a home when he heard gunshots and discovered his mother and stepfather were dead.

They have been identified as James Delbert Tygart, 44, and Janie Marie Tygart, 42. Hastings said their preliminary investigation indicates there was an argument, and James Tygart shot his wife Janie Tygart.

"It appears she was in the process of leaving the home when this occurred."

The teenager called police to the home in the 1400 block of Southwest Maple around 2:15 p.m.

The captain said there was a history of domestic violence at the residence. Officers had been called out to the home in the past, and James Tygart was arrested last December for domestic assault.

The boy's biological father came to the home and picked up his son, Captain Hastings told News On 6.

"We've interviewed him, and he's with family right now," he said. "It's a terrible thing for a 15-year-old to witness."