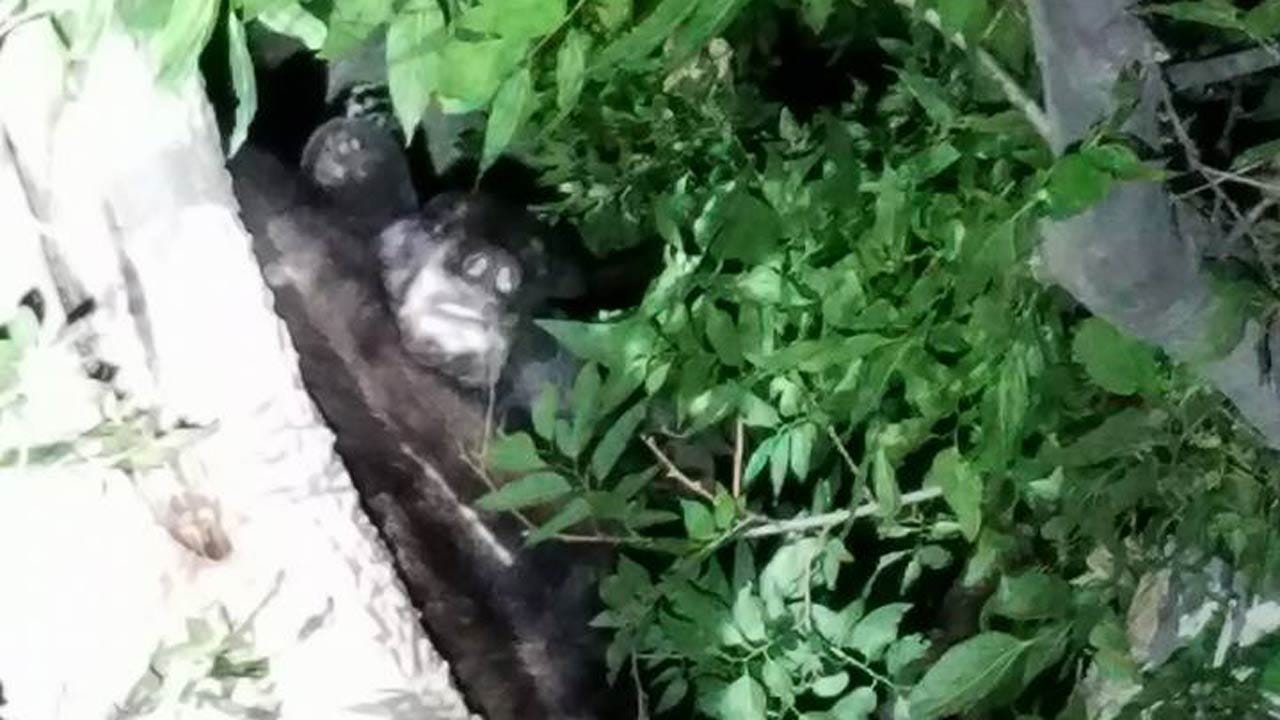 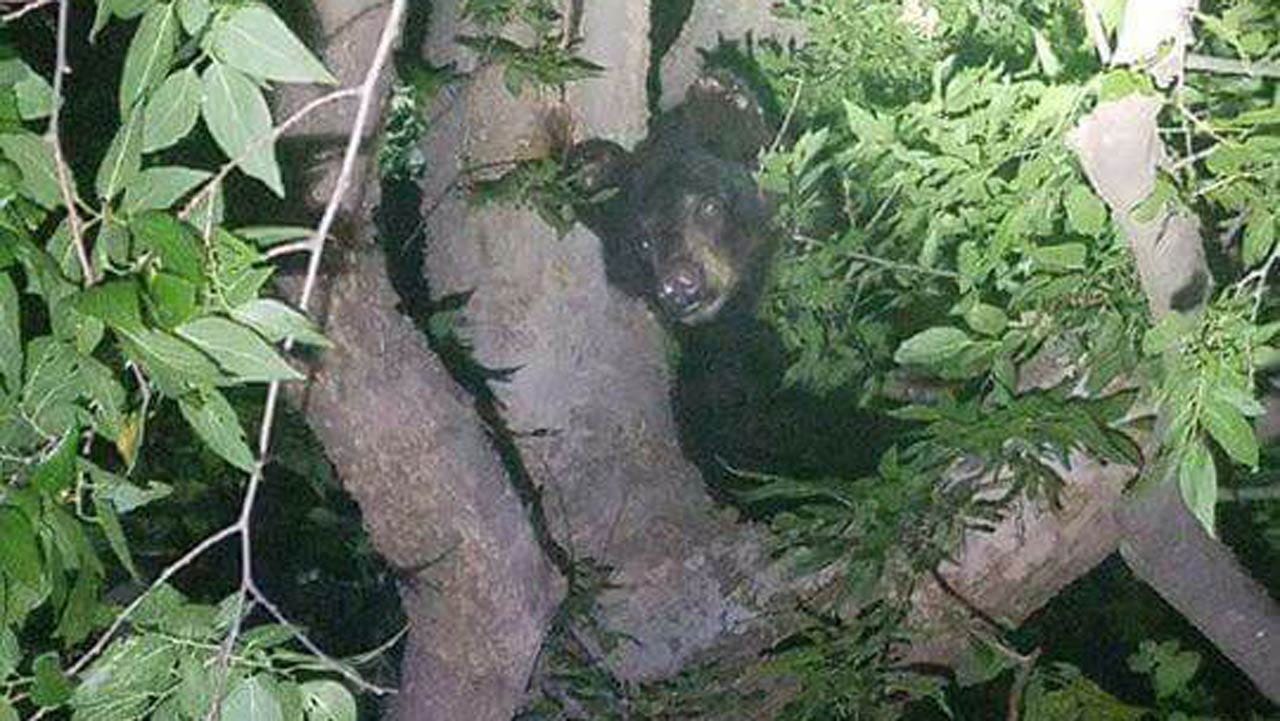 The McIntosh County Sheriff's Office says a bear found up in a tree in Checotah has been captured, and a neighborhood can't stop talking about their unusual visitor.

A black bear left its mark on a tree in Keely McClain's yard.

"It was a little bit scary," she said. "You can see the scratches in it.

The 8-year-old couldn't believe her eyes when she saw the bear wedged between two limbs of an old Hackberry.

"There's usually not bears in Oklahoma in the middle of town," Keely said.

The bear's visit came as a surprise to everyone on the block.

Vivian Croff stayed away from the bear but says the rest of town tried to drive down her street to sneak a peek.

Before he made his way to 5th and Rankin, folks had spotted the bear all over Checotah.

Adrianna Smith caught a quick glimpse of the bear with her cell phone. When the bear got near Keely's backyard, though, she says her dog L.J. spooked the bear right up the tree.

"He dented the fence trying to get the bear," Keely McClain said.

The bear was understandably scared, so police blocked streets and told everyone close by to stay inside with their pets.

"It was growling at the police," Keely said.

Wildlife biologists sedated the bear to get him out of the tree. They say he's a juvenile bear, and he is not hurt.

However, he is far away from town - though not far enough for Keely.

"I want them to stay out of Oklahoma," she said.

Biologists with the Oklahoma State Department of Wildlife wouldn't say where, but say they were able to safely relocate the bear.