New Tulsa Fire Station Up For Vote At City Council 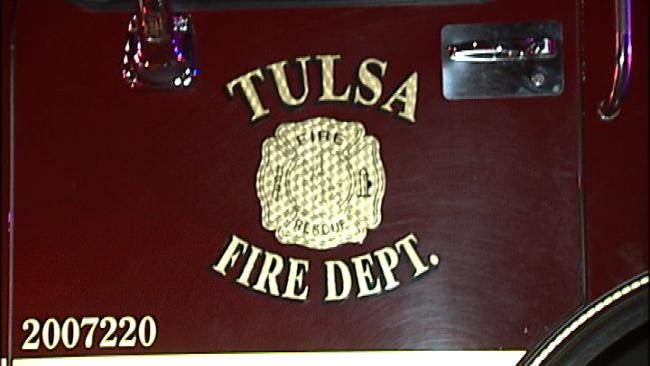 The Tulsa Fire Department is hoping for a new fire station on the city's east side as city councilors prepare to vote on one Wednesday night.

The city council is scheduled to vote on whether Fire Station Number 11 will go up at 41st Street and 122nd East Avenue.

I reached out to the fire department, and they tell me they will staff it with firefighters whose salary is already paid for by the new public safety tax.

Tulsa Fire Department Spokesperson Captain Stan May tells me several of the firefighters who may end up working at the new station will be in this October's Academy.

"The Fire Department is excited to see this fire station project moving forward," Captain May said.

"The new station and personnel will reduce run times and increase the departments capabilities in the far eastern part of the city where the population has grown steadily over the last several years."

If the vote goes TFD's way, we asked the council secretary if there was a construction timeline. He said that's not something the council can decide.

New Tulsa Fire Station Up For Vote At City Council