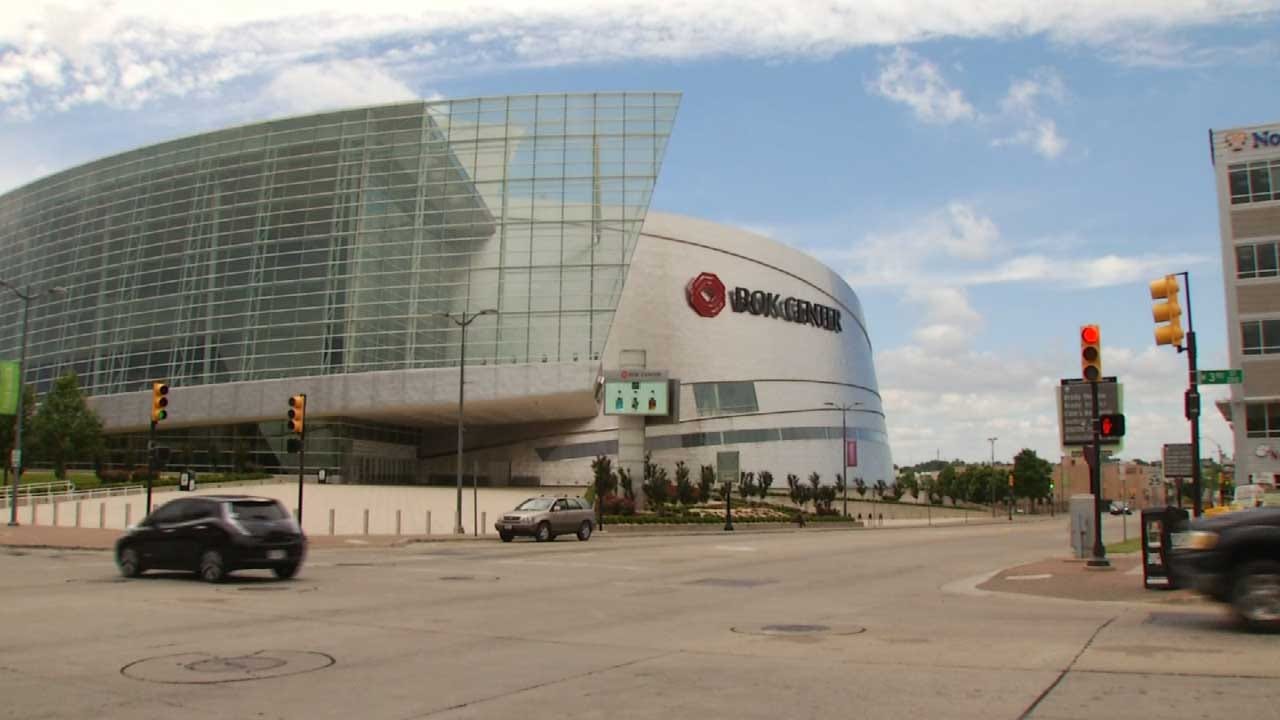 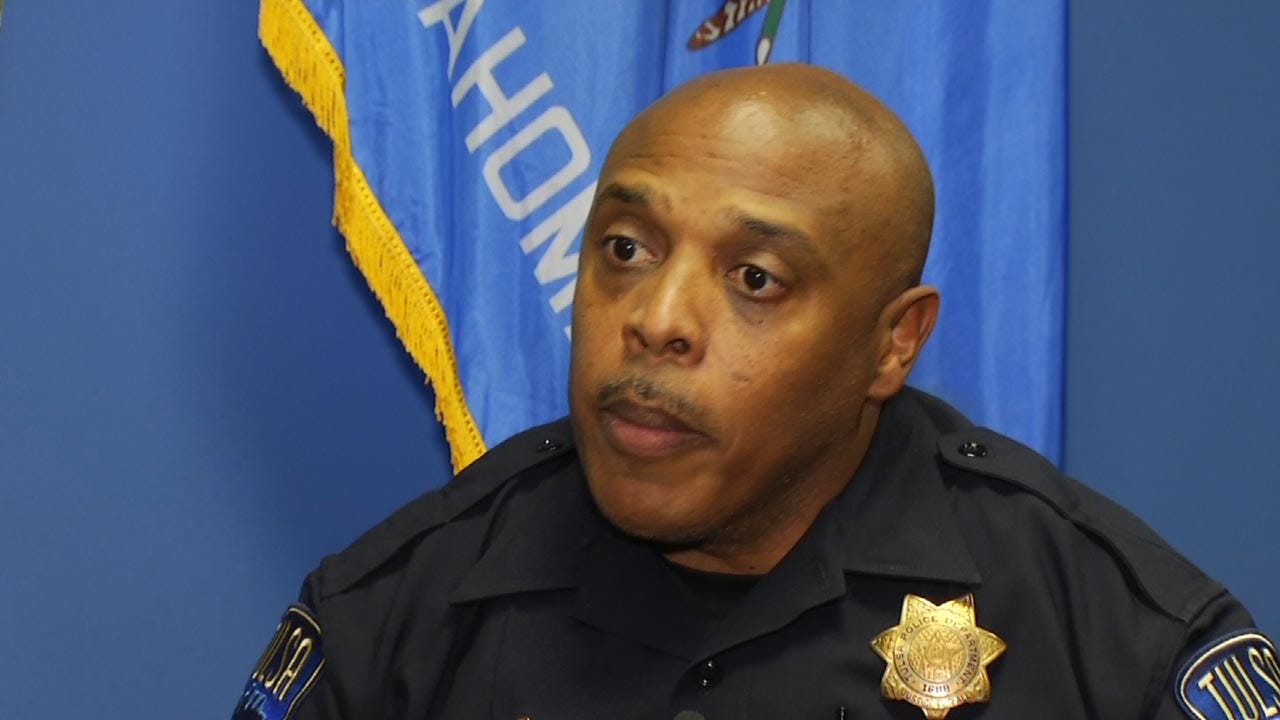 British police are still investigating if ISIS or some other group was behind the bombing outside an Ariana Grande concert in Manchester Monday night.

Police have identified Salman Abedi as the suicide bomber who killed 22 people, including 12 children.

The bomb exploded shortly after the concert ended, when the crowd, teens mostly, and their parents were filing out of the arena.

At least 60 others were injured.

The company that manages the Manchester arena manages nearly 70 other venues around the world, including Tulsa's BOK Center.

The venue is getting ready for a concert Wednesday night, and in the wake of the terrorist attack in the United Kingdom, Tulsa Police say they’re prepared.

"If you go back to the Boston Marathon bombing, or even go back to 9/11, I think we're always, at that point, started preparing ourselves for the ‘what if,’" Officer Leland Ashley said.

“The large events, you're looking at 11,000, 12,000 people if not more," Ashely said. “We do communicate back and forth with concerns they may have, or concerns we may have, so we do meet with them."

While police feel they are prepared for anything, they say the best tool for preventing tragedy is you.

We reached out to SMG for comment - the company said it’s working with investigators and praying for the families.