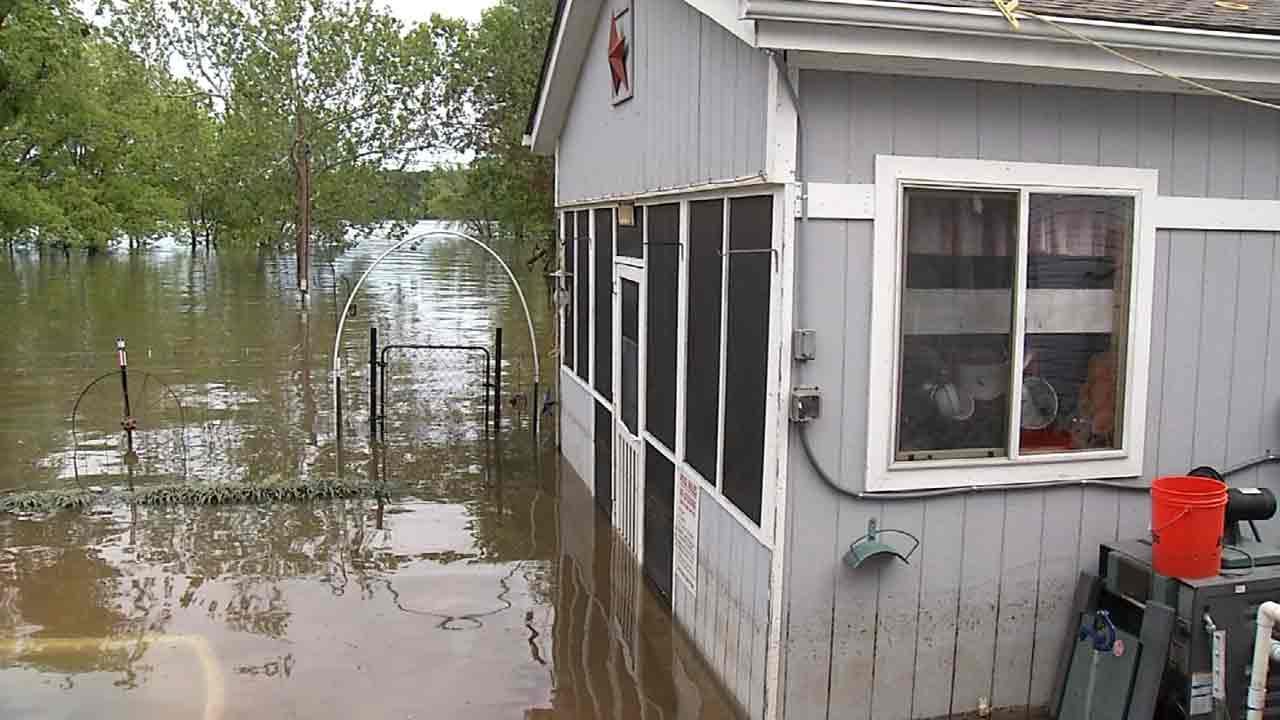 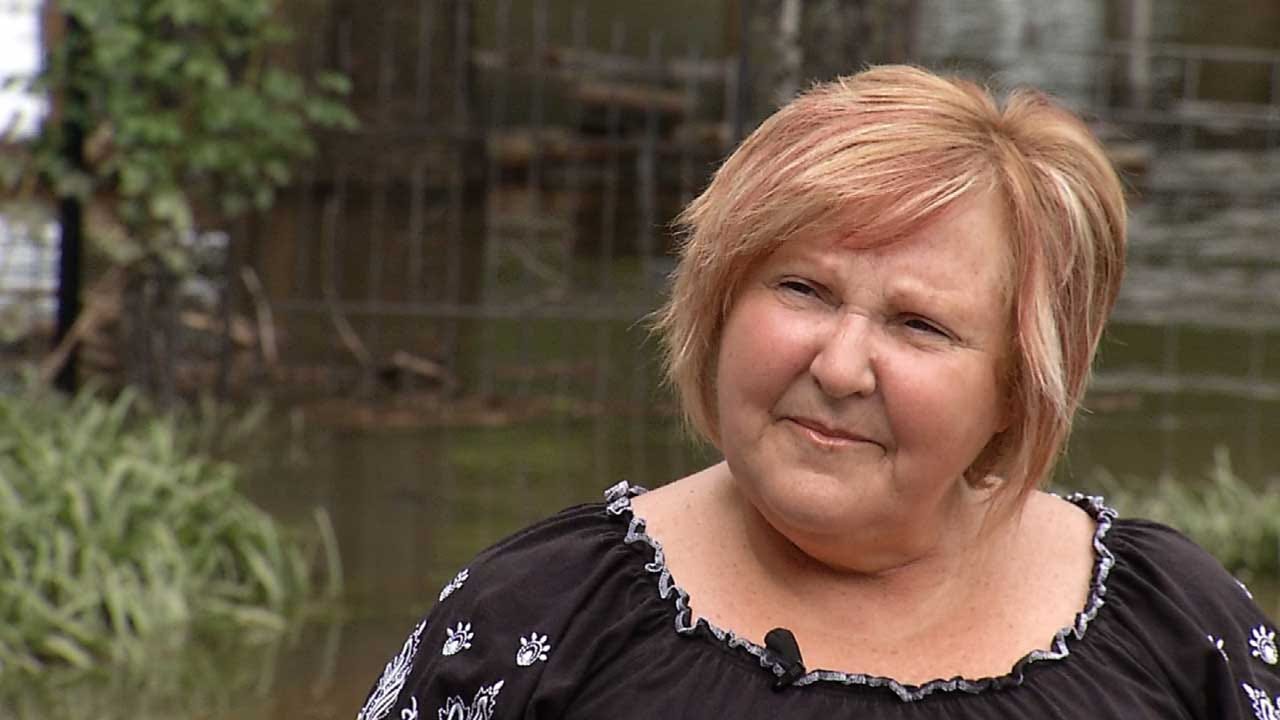 Flooding is still a problem for parts of Green Country, and some businesses around Lake Hudson are having to scale back during a busy time.

Memorial Day weekend means big business for people that live around Lake Hudson for Rocklahoma, but at the Horseshoe Inn and Campground, the recent floods continue to be a major issue.

“We just had to give up and take a mini-vacation the other day. We just left,” said owner Linda Garrett.

The flooding has been too much to take, and this will be the third time this year they've had to do a major clean-up.

"We've already cleaned twice, already got all the debris out twice," she said.

Trash has floated in, more than 200 large dead-fish already picked up and a water line close to the house attracting snakes.

Before the recent storms, Garrett had already started to repair from the last flood.

"Stripped the walls up four-feet, getting them ready to dry out, and we'll start again."

Last month, the waters soaked her cabins, which are still drying out, forcing Rocklahoma guests to squeeze in.

Sadly, for Garrett, she had to turn away nearly 100 guests - and a big chunk of this year’s profits.

Garrett is thankful for the guests she will have, but missing the fun that would be had without the high water.

"It's been so hot during Rocklahoma, normally, that people come and sit at the pool until it's time to go," she said.

Come July 4th weekend, all the water will have receded and the entire area will be open for tent camping, so if you weren't able to take advantage of Memorial Day weekend, you can go back and celebrate the country's independence.