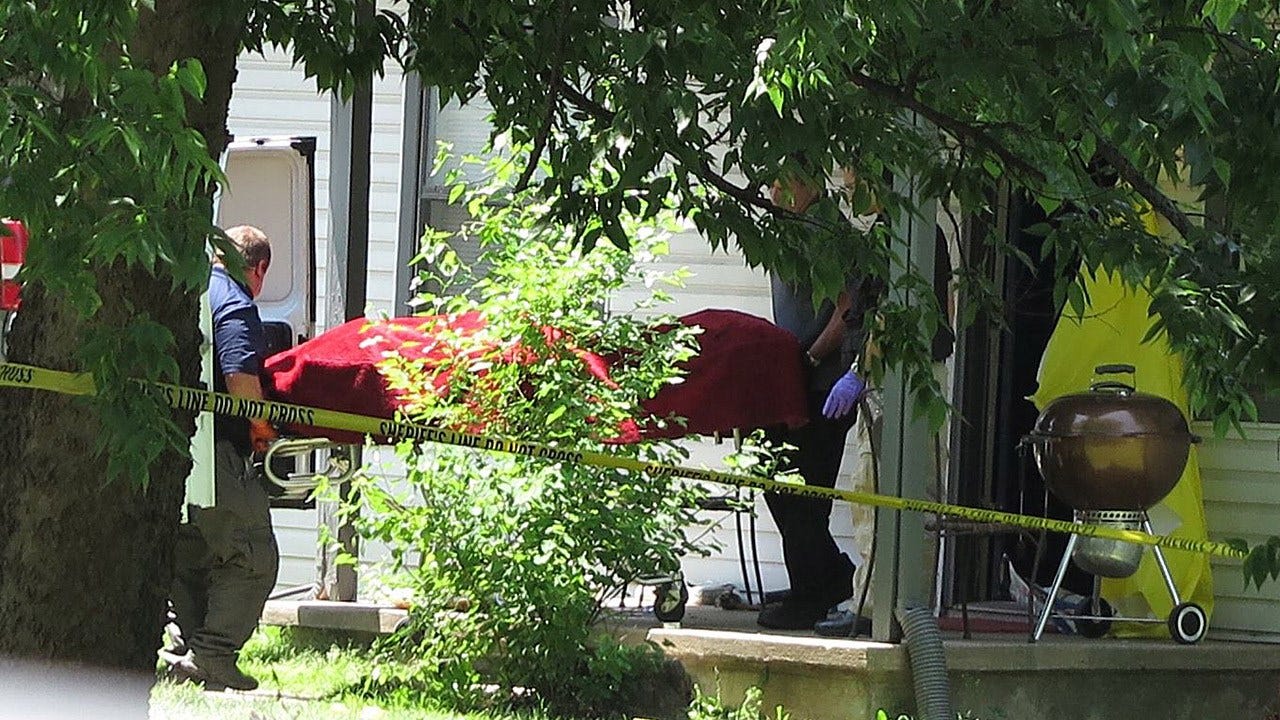 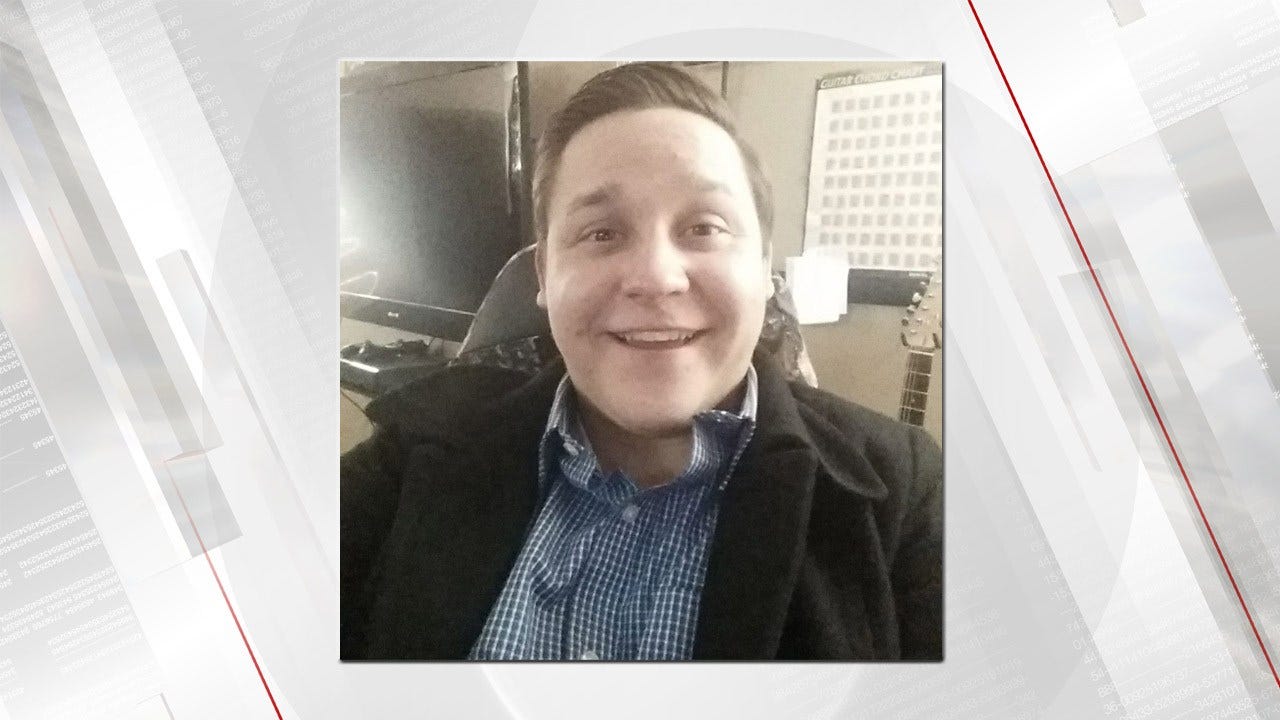 The Claremore Police Department is investigating a homicide after a man was shot and killed during an attempted home invasion early Tuesday morning.

Claremore Police said the victim is 22-year-old Dakota Rex, who was a guest in the house that was the target of the home invasion.

Police said the crime happened before 3 a.m. in the 600 block of South Maryland Ave. in Claremore.

Rogers County Sheriff's Office deputies assisted Claremore PD with the incident and they said three men wearing masks came into the residence and tried to rob the occupants, but when Rex tried to push them out the front door, they turned and shot him in the chest.

Three other people were in the home at the time of the shooting and they were questioned by police.

Investigators have been in and out of the house and shell casings are labeled on the edge of the yard.

One neighbor, Sherri Kelley, said she's never seen anything out of the ordinary at the house.

"They were never rude or loud or obnoxious. Never had trouble or problems," Kelly said.

Police describe witnesses described the suspects as three black men wearing masks. The three men left in a vehicle, but police don't have a description of the vehicle at this time.

Claremore police have requested assistance from the Oklahoma State Bureau of Investigation in the investigation, CPD wrote in a news release.

CPD said they've not made any arrests yet.

Claremore police said the homicide is the first in at least a year and a half.