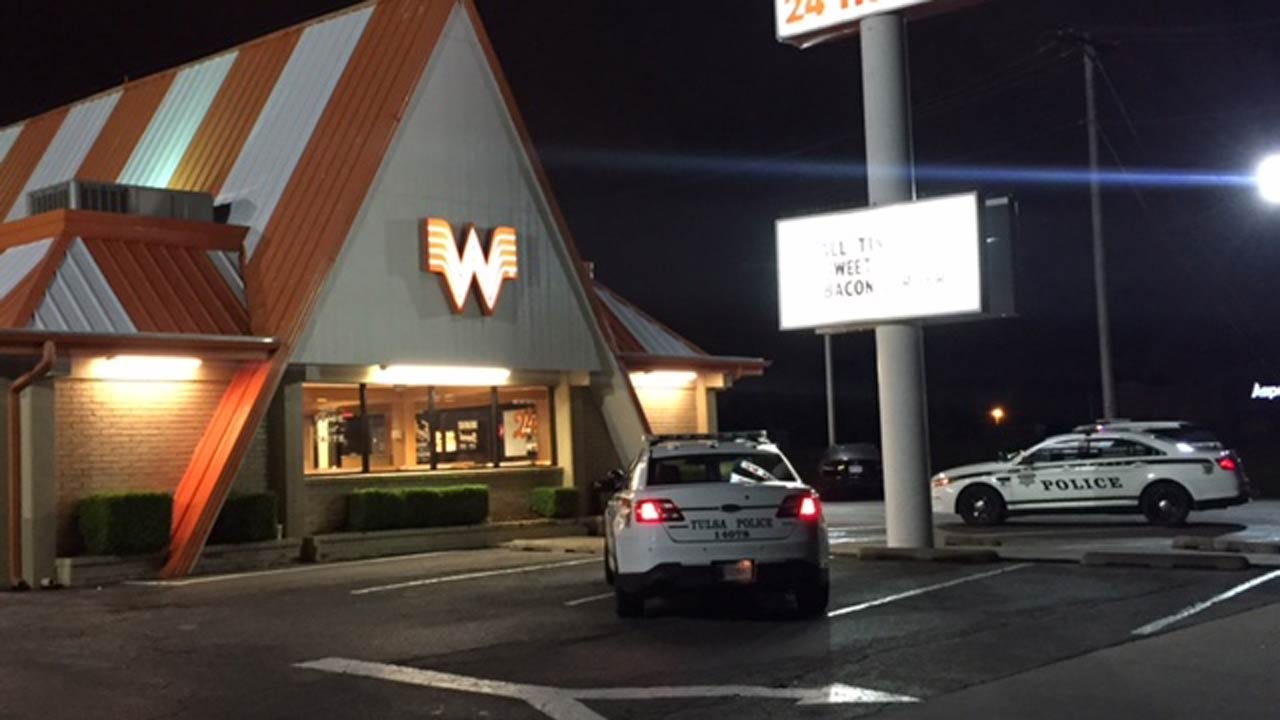 Police are looking for a man who robbed a Tulsa restaurant early Friday then dropped some of the money while running away.

Officers police were called to the Whataburger in the 5700 block of East 41st Street about an armed robbery at about 3 a.m.

Employees told police a man with a handgun entered the restaurant and demanded money. After getting the cash, he ran away.

A short time later, a Tulsa Police K-9 officer located some of the money taken in the robbery along with some clothing the robber was believed to have been wearing.