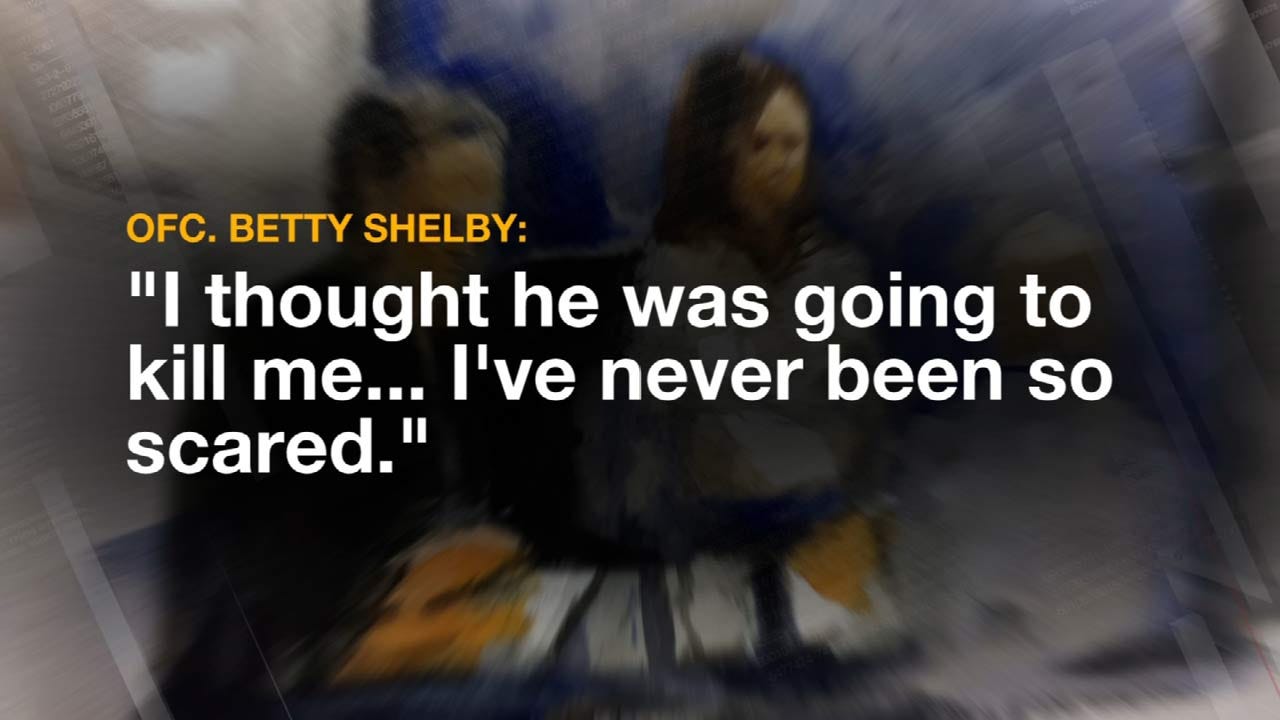 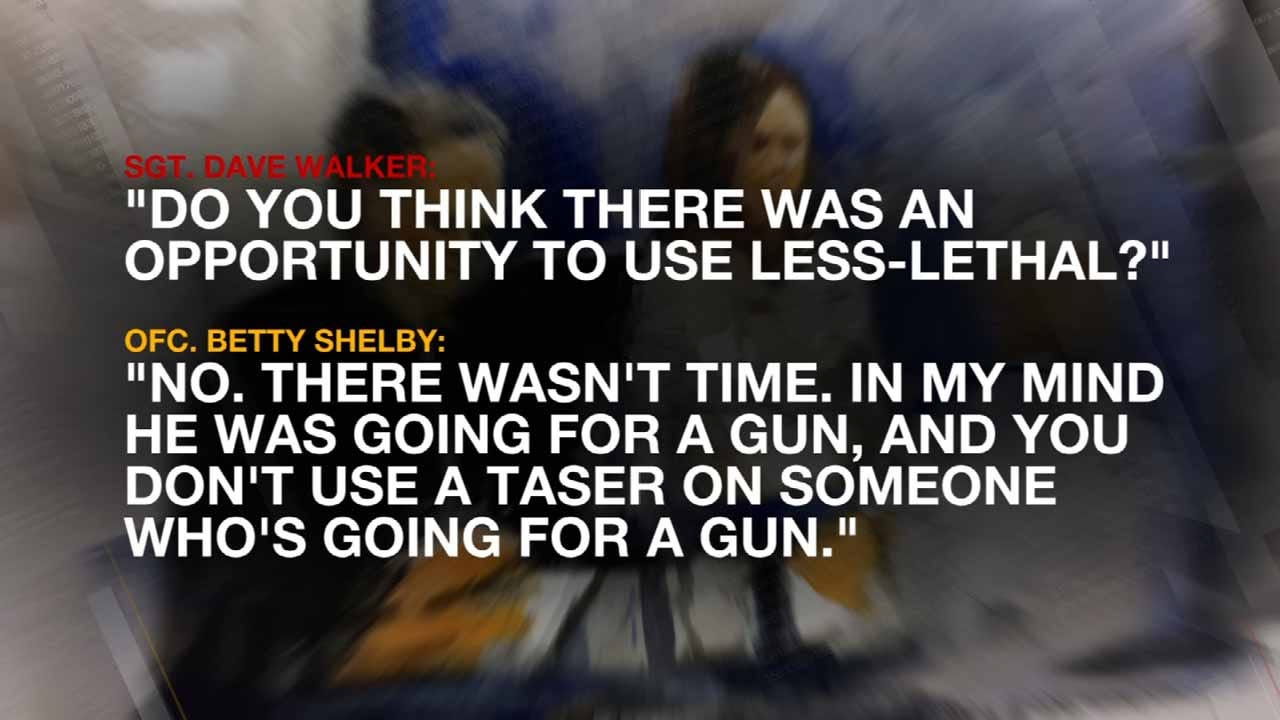 It was an emotional day in court Thursday in the Betty Shelby manslaughter trial.

The jury watched a taped interview of Shelby, taken just three days after she shot and killed Terence Crutcher.

The whole interview lasts about 20 minutes as Homicide Sergeant Dave Walker, as lead investigator of the Crutcher shooting, asks Shelby questions about what happened.

First, though, Walker testified he showed Shelby the dashcam and helicopter videos of the shooting before the interview.

He testified it was to get the most accurate statement from her.

During the interview, Shelby tells Walker she thought Crutcher might be on PCP when she first saw him, based on her training as a drug recognition expert.

She said she got out to talk to him because his car was blocking the road and he had what she called a "zombie paranoia."

She tells Walker that Crutcher kept reaching for his pocket and she thought he might have a gun. He wouldn't keep his hands up, she says, or stop walking despite her many commands.

Shelby breaks down crying when she describes shooting Crutcher.

Shelby cries so hard at that point she puts her head down on the table, unable to speak.

One of the last questions Walker asks is, "Do you think there was an opportunity to use less-lethal?"

Testimony continues Friday morning with Walker back on the stand.