Four Teens In Custody After Pair Of Tulsa Armed Robberies 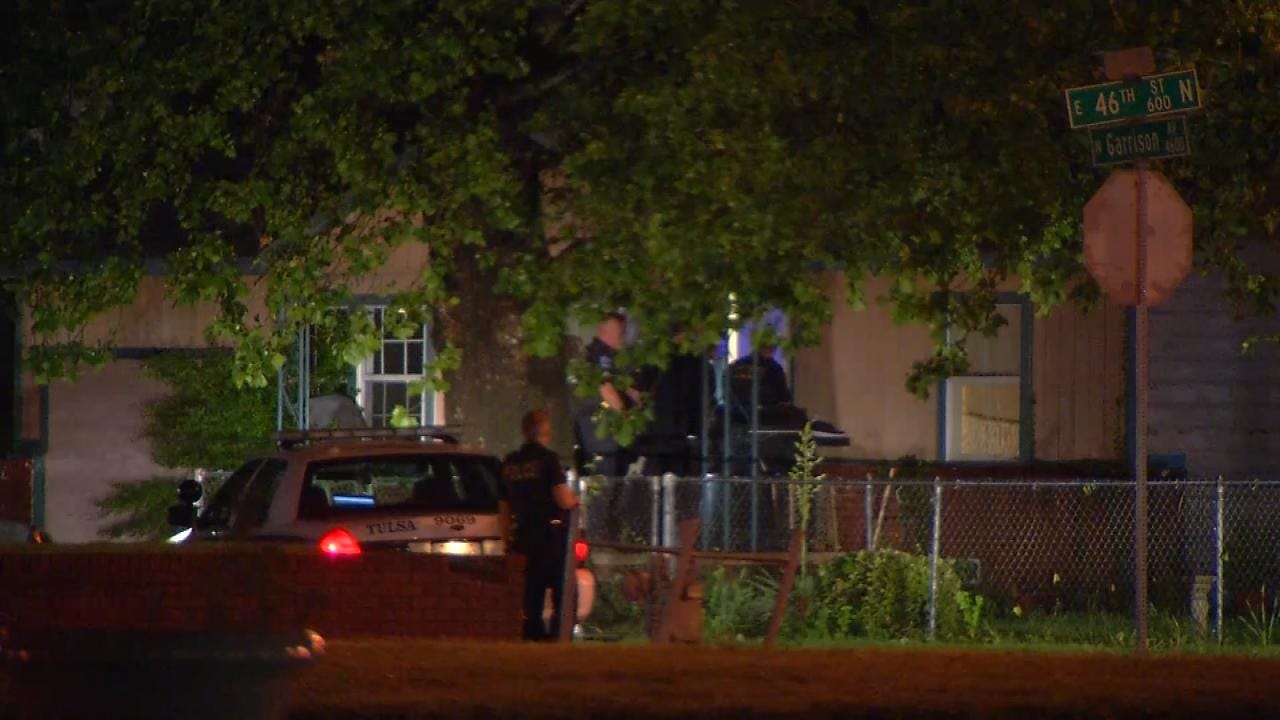 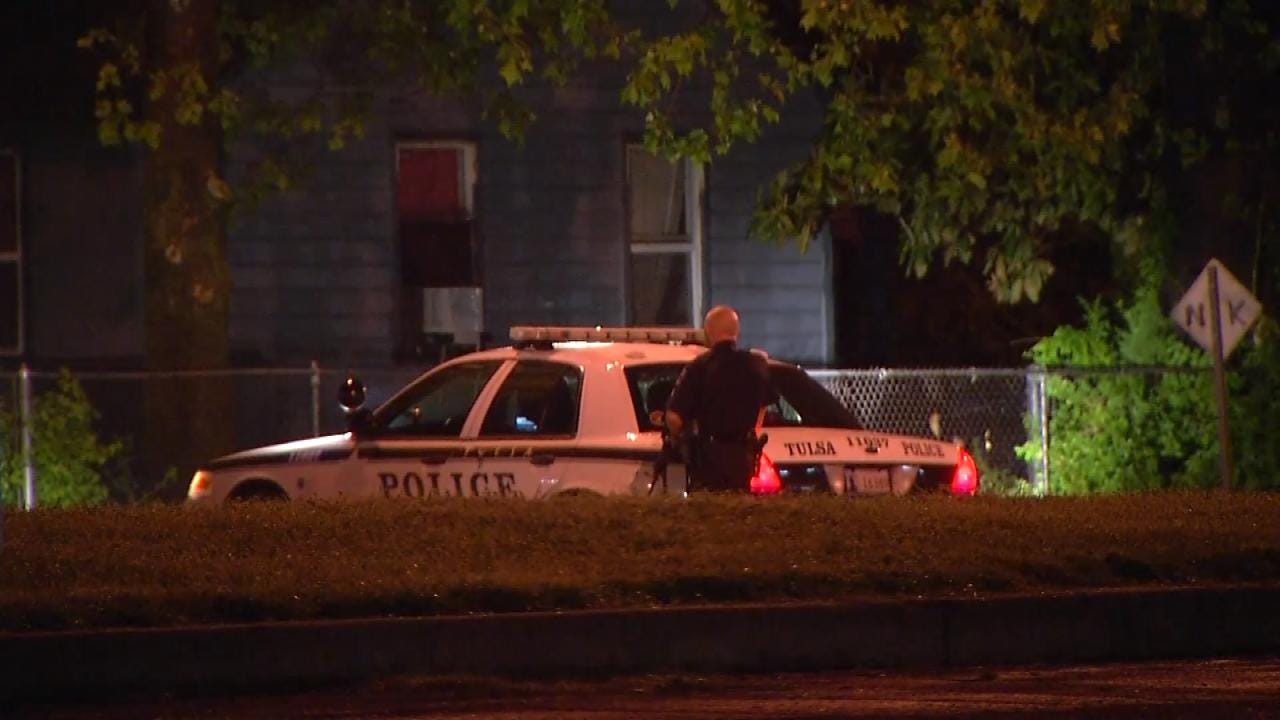 Police have taken four teenagers into custody at a Tulsa home early Thursday after a pair of armed robberies earlier in the morning.

The home is located at 46th North and Garrison next door to the Suburban Acres Library.

Police say shots were fired in both armed robberies.

Officers say it all began at around 1 a.m. at the QuikTrip at Admiral and Delaware when a victim picked up a woman he knew and drove her to get somebody nearby.

Police say when the woman got out of the car, a man got in holding a shotgun and demanded the victim's money and cell phone.

They said the robber ended up getting away but not before he fired two shots at the victim who had gotten out of the car and was running away.

Police believe a second armed robbery at a home near Pine and Harvard, a short time later was the work of the same group.  They said several shots were fired into the home during that robbery.

Police say three teenage boys and one teenage girl were taken in for questioning by investigators just before 3:30 a.m.

Four Teens In Custody After Pair Of Tulsa Armed Robberies