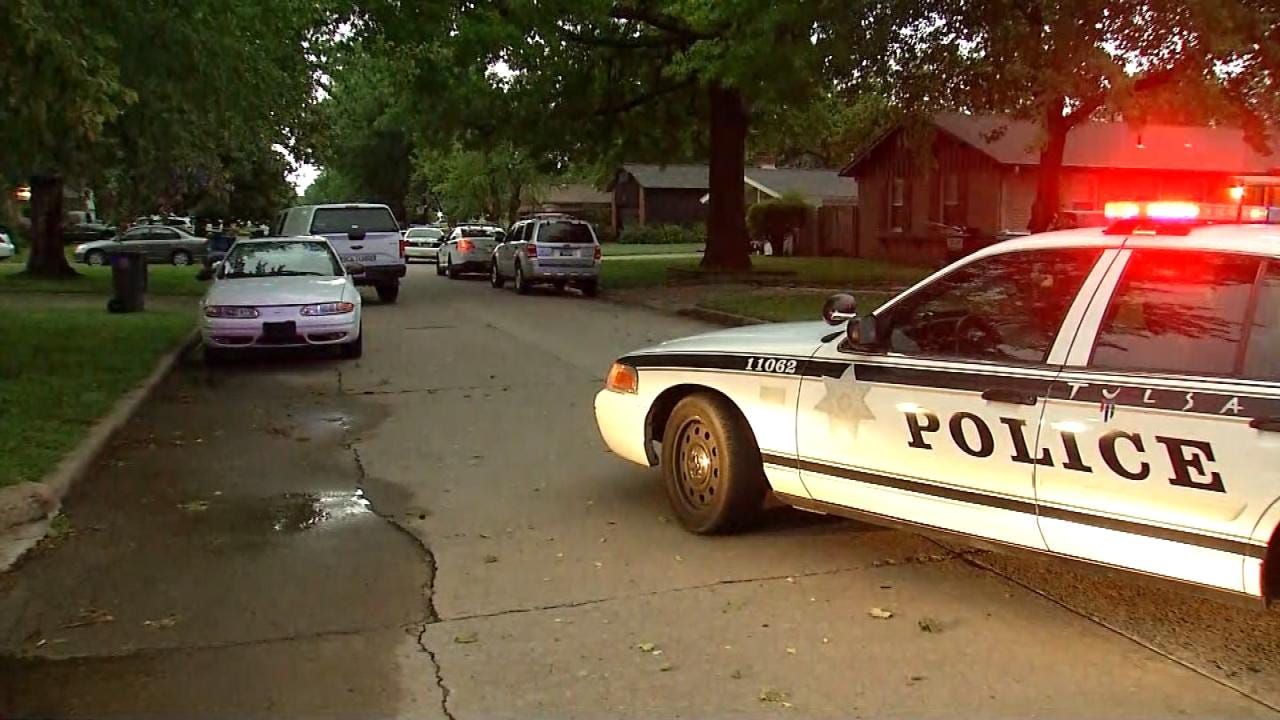 Police are investigating the city's latest homicide after a newspaper carrier found a body lying in the middle of a Tulsa street early Thursday.

He says police arrived to find the man lying face down in the street with a gunshot wound to the head.

Joanna Anglin has lived in the neighborhood for more than 30 years and says she's never seen anything like this.

"It's pretty scary to get up first thing in the morning and find the police lights flashing outside your door," said Joanna Anglin.

Sgt. Walker says one of the residents left for work earlier in the morning and didn't see the body at that time.

He believes the body was dropped off between 5 a.m. and 5:15 a.m., because no shell casings were found at the scene.

"Backed out and drove down the street and did not see the body so we're assuming the body was dumped here," said Sgt. Dave Walker.

Joanna Anglin says the neighborhood is a nice area and she hopes this death does not leave a stain.

"And we're really hoping for a positive push to come into the area but it's, this is a setback for sure," said Anglin.

Sgt. Walker says this is Tulsa's 28th homicide of 2017.  Investigators are now working to identify the victim.

He says if anyone knows something about this homicide, they are being asked to to call Crime Stoppers at 918-596-COPS.