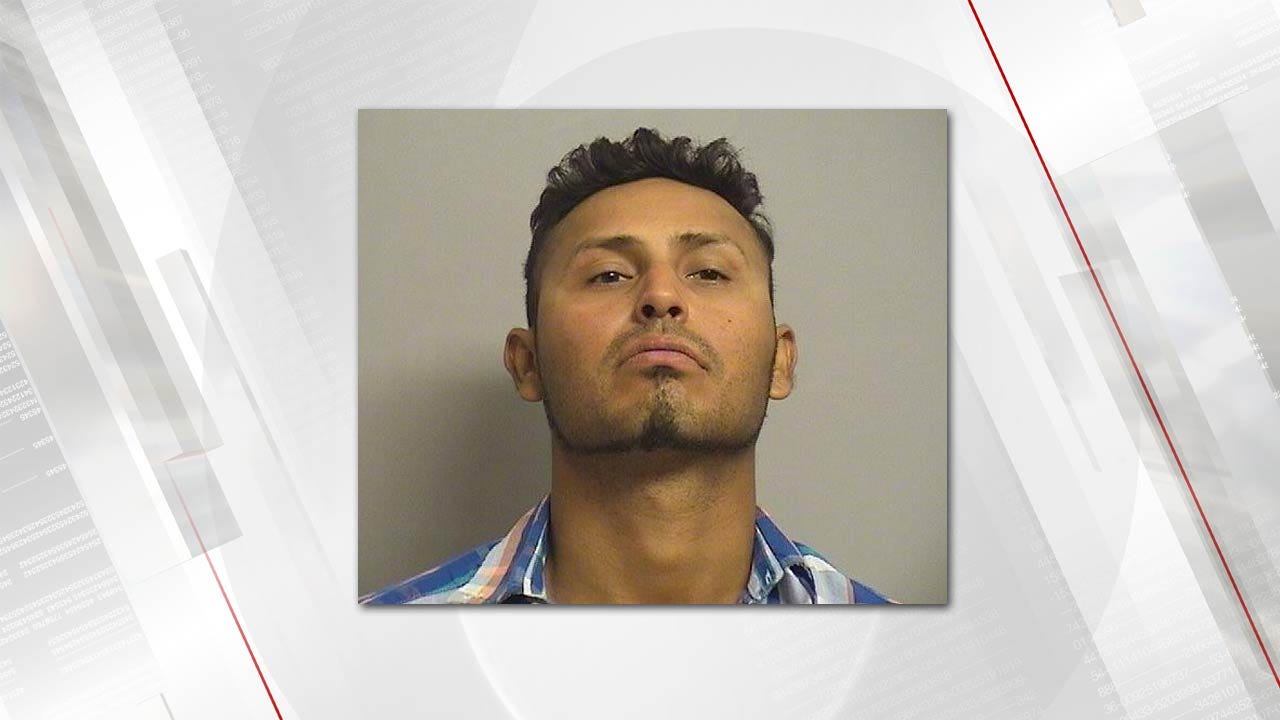 Tulsa Police arrested a man accused of exposing himself to a child and offering money for sex.

According to a police report, a woman told police her 13-year-old daughter said a man in their apartment complex propositioned her and exposed himself.

Police said the girl was interviewed and told police a man propositioned her and three underage friends and offered to pay $100.

At a different time, the girl told police the man said she and her 9-year-old friend were playing outside and saw a man standing at his window touching himself.

The police report says the girl saw the man on five separate occasions at the apartment complex and at one point pointed him out to her mother, who took a picture of him.

Police said they served a search warrant and showed the man the picture and said he identified himself as the man.

The man was identified as 32-year-old Walter Lopez-Martinez.

Police said they showed a picture of Martinez to the girl and she said he was the man that had exposed himself.

Police arrested Lopez-Martinez on complaints of lewd or indecent proposal to a child and indecent exposure.