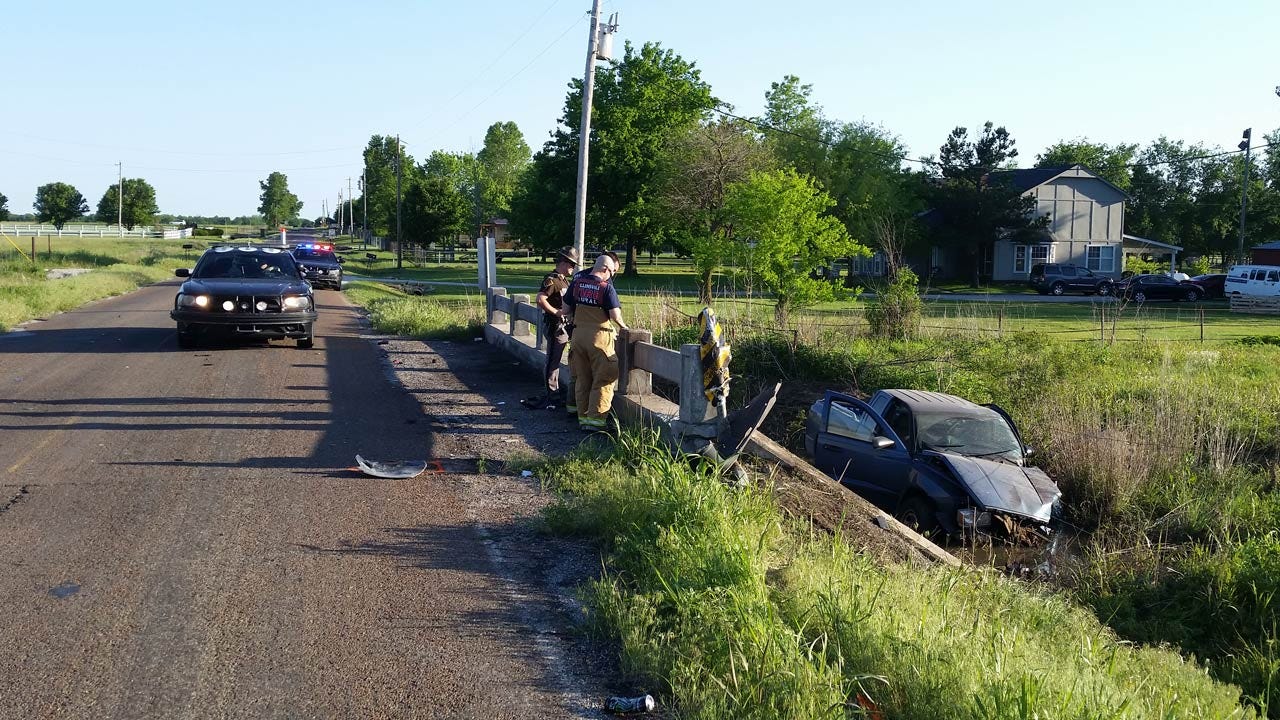 The driver was identified as Perry Newman.

Troopers told News On 6, they believe a medical condition may have led to the crash.