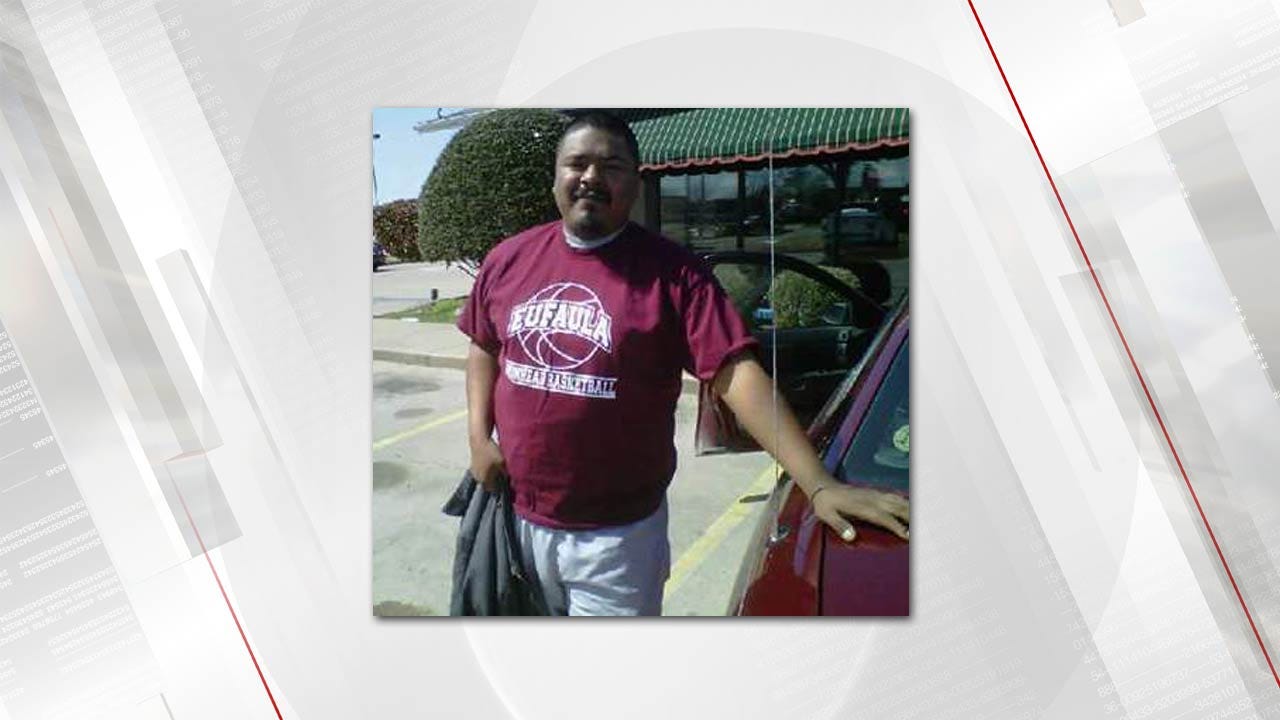 The Oklahoma State Bureau of Investigating is offering up to a $5,000 reward for information that can help them solve a cold case homicide in Okemah.

The OSBI says Floyd Marvin Osborne, Jr was found inside a relative's home on October 14, 2012 with several stab wounds.  He was taken to the Creek Nation Hospital in Okemah where he was pronounced dead.

Following his death, Okemah requested assistance from the OSBI, who have conducted numerous interviews and collected evidence.