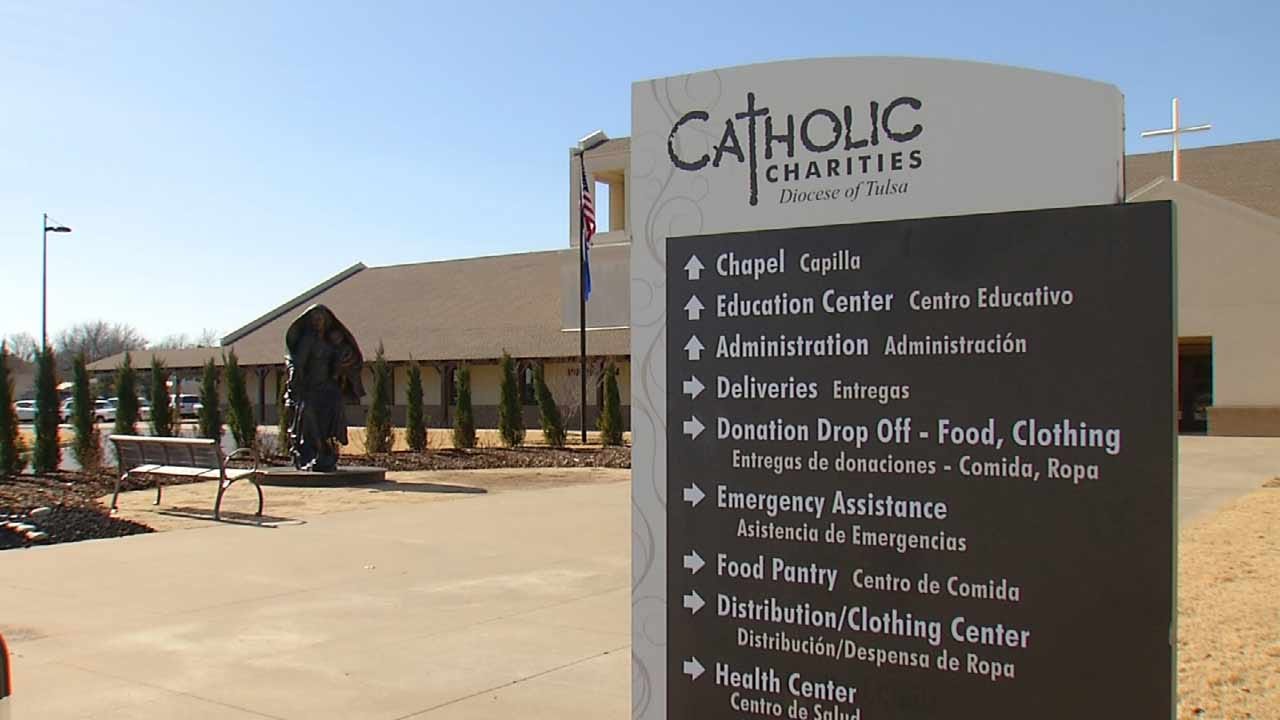 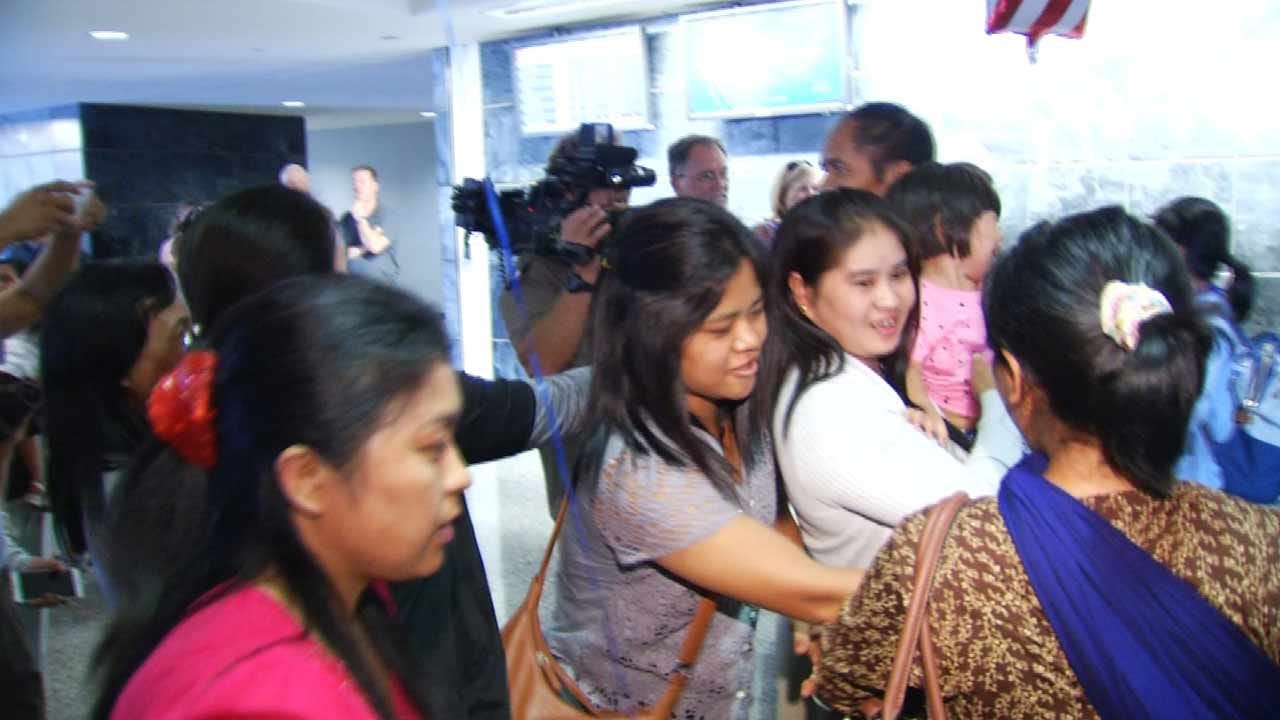 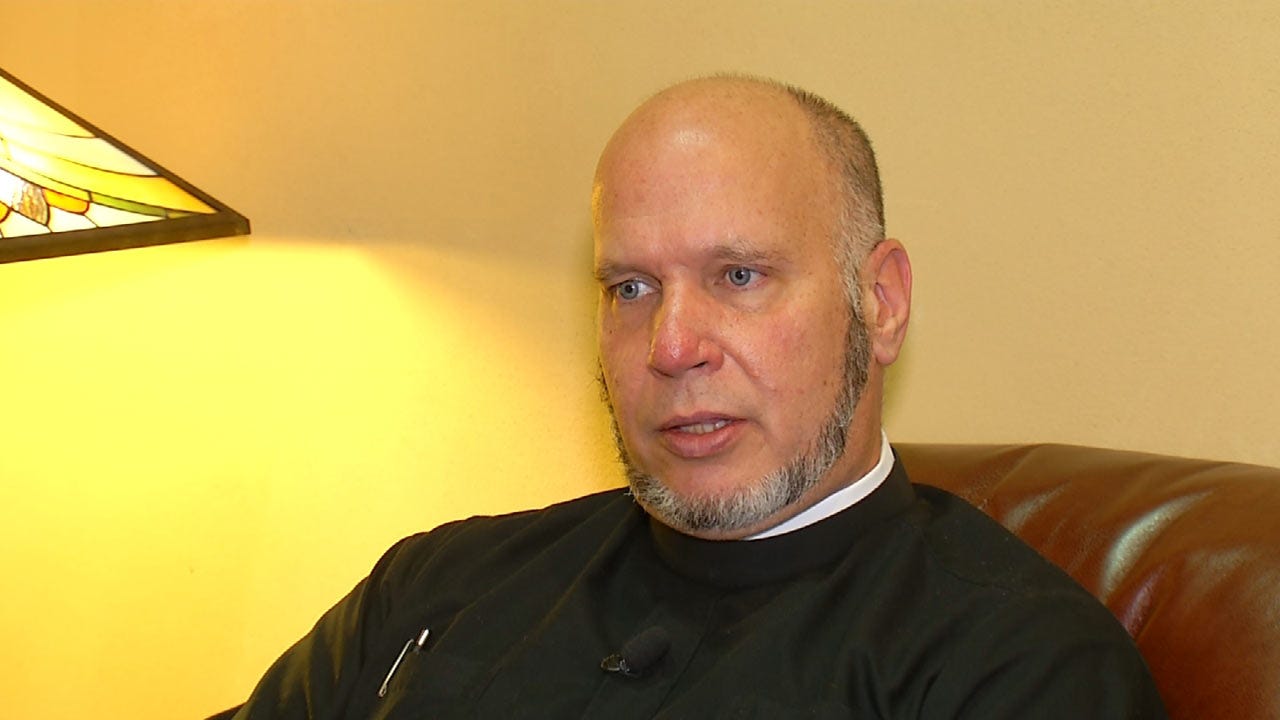 A Federal appeals court ruled not to reinstate President Donald Trump’s temporary ban on people traveling from some countries.

Twenty Russian and Burmese refugees who want to resettle in Tulsa had been in limbo while one local group is doing what they can to help them relocate to Tulsa.

Because of the ruling the trip can proceed, bringing relief to Oklahoma's Catholic Charities.

Oklahoma's Catholic Charities operates the only refugee resettlement program in the state. These days, they are literally praying they'll be able to continue serving some of the most oppressed people in the world.

For Catholics, it's a ministry as important as anything they do.

Deacon David Hamel with Catholic Charities Tulsa said, "We are called to reach out to the poor. We don't just say we're only serving refugees, we serve anyone in need, anyone who comes to us."

Hamel said 24 refugees bound for Tulsa had trips canceled because of the order.

"We've already been having this yoyo effect, and if it goes back into effect, I hope there's a clause allowing those already in the pipeline to move forward," he said.

Catholic Charities arranged travel to Tulsa for 352 refugees last year. One day in October, 30 arrived on the same flight.

Many are from Russian and Burmese, fewer are from the Middle East, and a handful came from Syria.

They're able to settle only because they have family here already, and they've passed the scrutiny of the State Department.

Hamel said, "And it takes a minimum of two years to go through the system. There are all sort of face to face interviews, biometrics, DNA testing, nobody is going to slip through the process."

He said the church is willing, and the state is capable, of taking in more refugees who usually consider the United State their best hope at a safe haven.