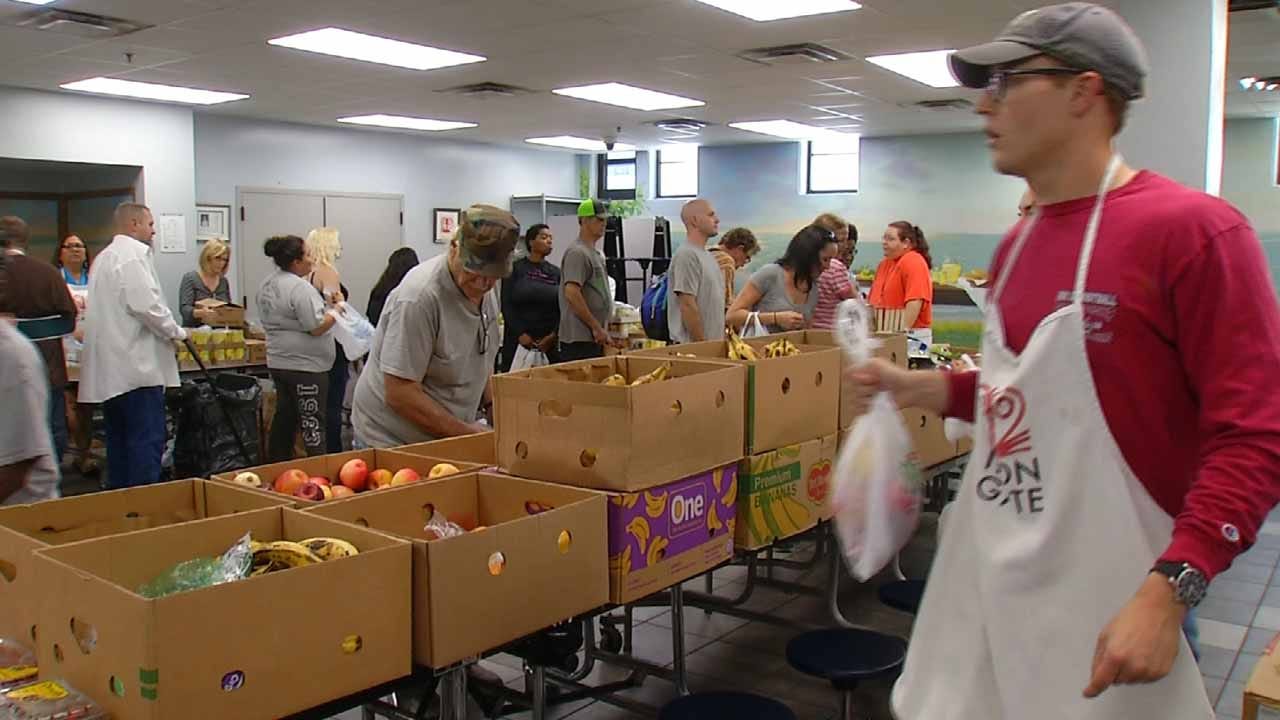 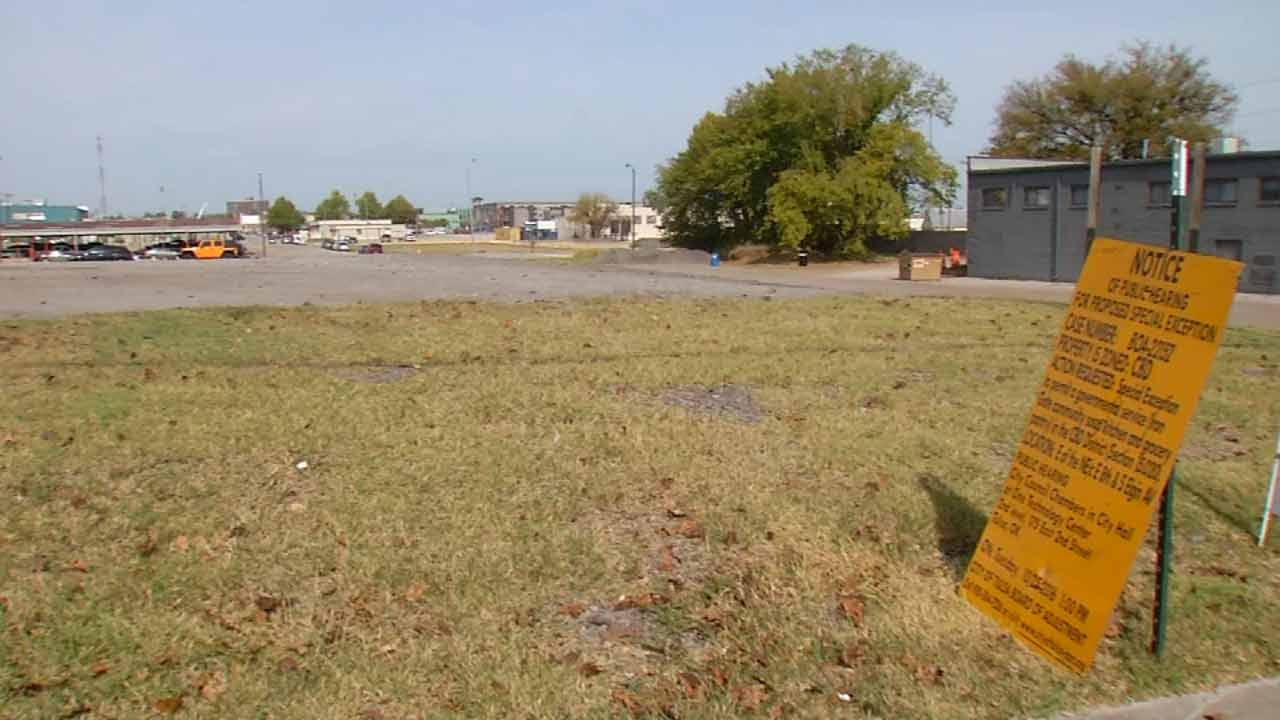 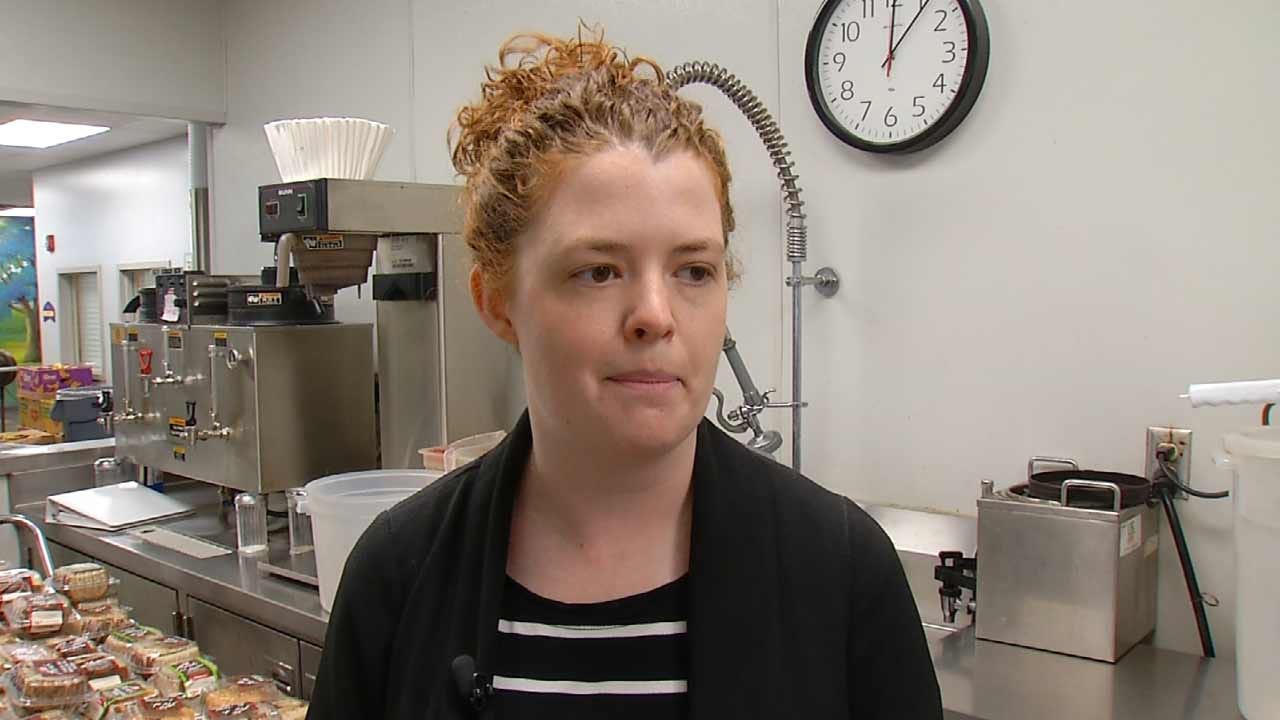 Just when Iron Gate Ministries thought they might be able to finally break ground on a new downtown Tulsa feeding kitchen, they've hit another snag.

Administrators with Iron Gate tried to move their location last year but they encountered some setbacks; now they're trying again for space off of 7th and Kenosha, but they'll have to wait even longer to see if the space is approved.

Iron Gate has been feeding the hungry as a non-profit since 1984; its roots going back even further to 1978.

The location nestled in downtown is an optimum spot for making an impact on the homeless and the hungry, but the organization has outgrown the space.

"I think that that is what we're looking for in a space that's designed specifically for us is that we can help meet these people's needs in a really much more dignified way," Hoey said.

Right now, people waiting to eat have to stand in line outside; and once they are inside, there's not much room to move around.

That's why the organization has raised nearly $9 million to find a new location, but things haven't been going so well.

Last year the group tried to move into the Pearl District but was met with strong opposition by neighbors and business owners.

Now they've found a location just north of Home Depot in downtown between Kenosha and Elgin, but they can’t close until they city Board of Adjustments approves the plan.

Hoey said, "We're ready to close on the property and move forward."

Some neighbors of the property have publicly expressed concern on social media, but when we contacted them, they said they still need more information before they say anything.

We contacted some members of the Tulsa Board of Adjustment but never heard back on why that vote was postponed.