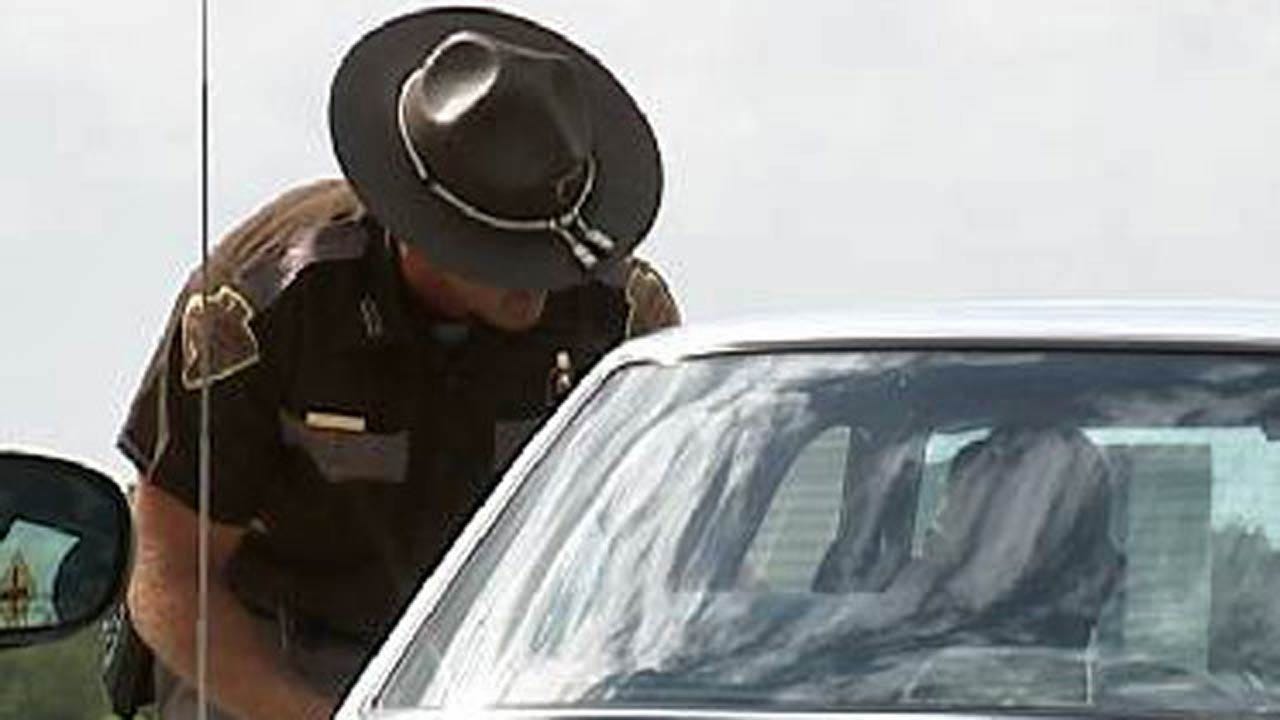 The Oklahoma Highway Patrol says police and troopers will be concentrating on high traffic roadways in the effort to reduce speeding-related auto crashes.

“Speeding is a serious problem on Oklahoma roadways and has contributed to multiple traffic crashes, especially those that resulted in deaths. Too many of our fellow citizens are impacted by drivers who drive too fast for the road conditions or exceed the speed limit,” said Major McCoy, Oklahoma Highway Patrol.

Authorities say 27 percent of crash fatalities nationwide in 2015 were related to speeding of driving too fast for conditions and that 86 percent of all speeding-related traffic fatalities were on roads where the posted speed limits were 55 miles per hour or lower.