Still Hot & Dry, But That Will Change Over the Weekend. 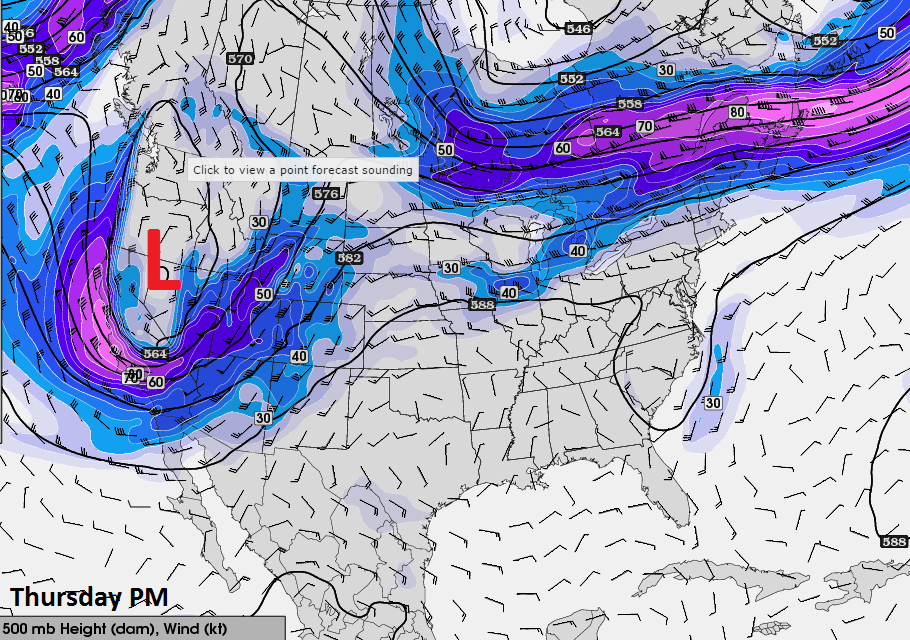 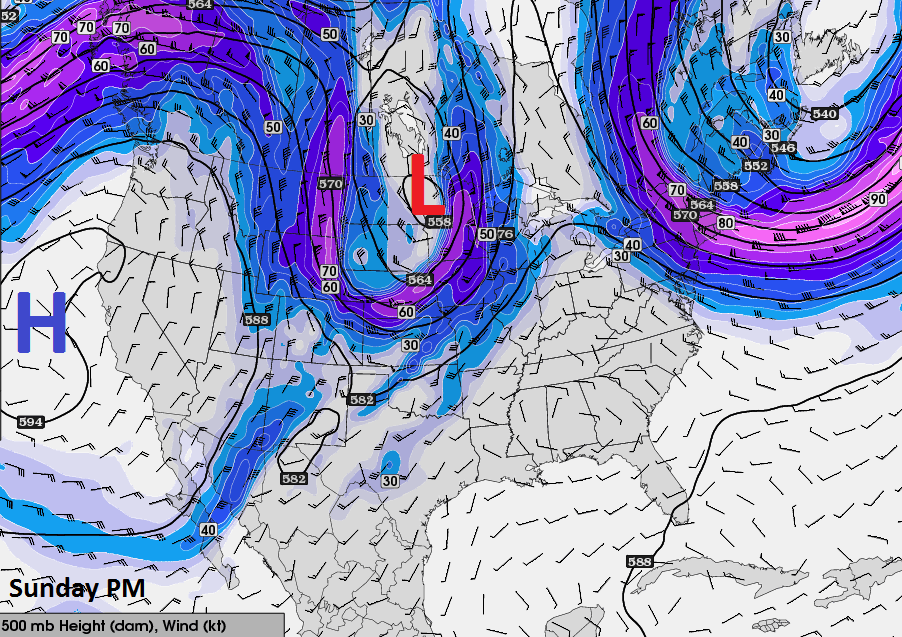 In case you missed it, Astronomical Fall arrived this morning at 9:21AM which was the moment the sun crossed the celestial equator.  Certainly did not feel very fall-like though as you can see by the statewide max/min temperatures, courtesy of the OK Mesonet.  For Tulsa, we topped out at 93 but at least the dew points were in the lower 60s this afternoon so the heat index was not an issue.  Also, those lower dew points have allowed for somewhat more pleasant overnight conditions as Tulsa bottomed out at 68.  By way of reference, the normal max/min for today in Tulsa is 81/59.

More of the same for tonight and Friday with fair overnight skies, along with a light SE breeze and temperatures again dropping into the 60s with a heavy morning dew.  For Friday, a continued S to SE breeze and just some high level cirrus clouds should produce afternoon highs back into the lower 90s.

Clouds should be increasing Friday night so temperatures to start the day Saturday will likely be near 70.  Stronger southerly winds during the day will also bring those dew points back into the upper 60s so the mug factor will be more of an issue.  Look for daytime highs near 90 under mostly cloudy skies and chances of showers or storms developing late in the day.  Rain chances will be on the increase overnight with rain a good bet off and on throughout the day Sunday as you can see on our forecast page.  Also, winds will be shifting to a northerly direction as a surface cool front pushes across the state.  That combination should result in morning lows in the 60s and daytime highs in the 70s for Sunday.

As you can see on the upper level chart at 18,000’ this afternoon, there is a strong storm system moving into the Pacific NW today and that system will continue progressing eastward through the weekend.  As that system moves our way, it will be spreading more cloud cover and the southerly winds ahead of it will also keep us very warm for this time of year.

However, by Sunday afternoon the upper level system will be centered over the Northern Plains and the surface cool front will have pushed through the state.  With a cool, surface boundary south of us and a deep layer of southerly winds just above the surface, that is a good setup for widespread rains and locally heavy rains at that.  Those southerly winds aloft will have a deep layer of moisture to work with and these type situations often result in showers and storms forming and repeatedly moving over the same location which could result in too much rain too fast for some locations.

Notice the 5 day QPF continues to suggest the potential for several inches of rain.  As mentioned before, we have had several events over the last few weeks that also had the potential for significant rainfall which did not pan out very well.  So, will take this with a grain of salt for now but the potential is certainly there for quite a soaking.

Lingering showers/storms into the day Monday together with a northerly breeze will also keep temperatures on the mild side.  After that, the longer range guidance diverges creating more uncertainty as we go into next week.  For now, will side with a drier solution starting on Tuesday into the latter part of next week.  Also, temperatures will be on the pleasant side for a change with morning lows in the 50s and daytime highs in the 70s to near 80.

Still Hot & Dry, But That Will Change Over the Weekend.