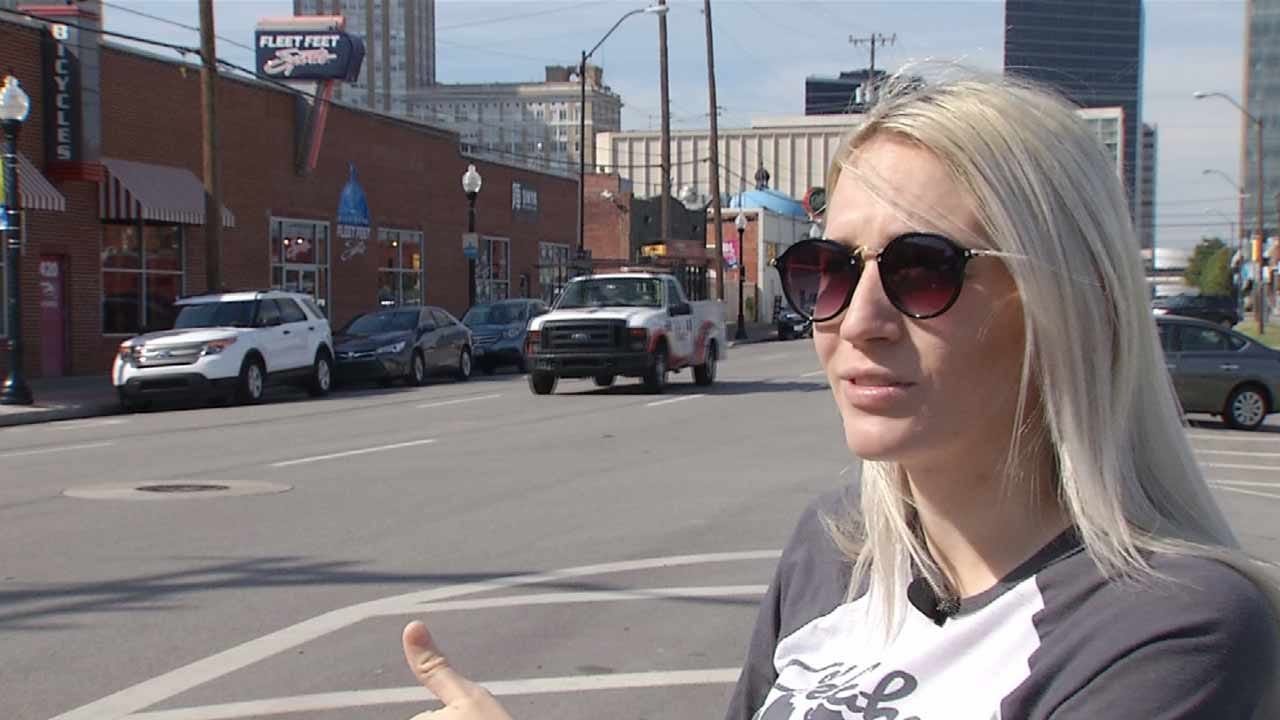 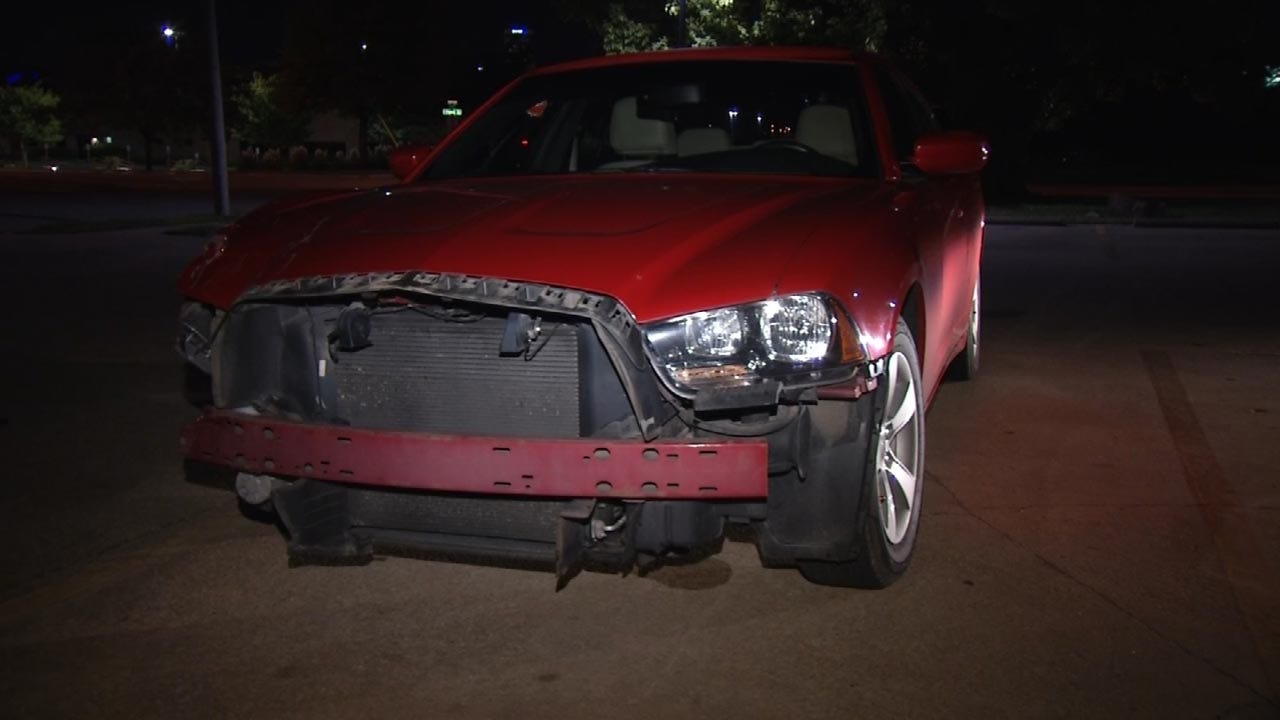 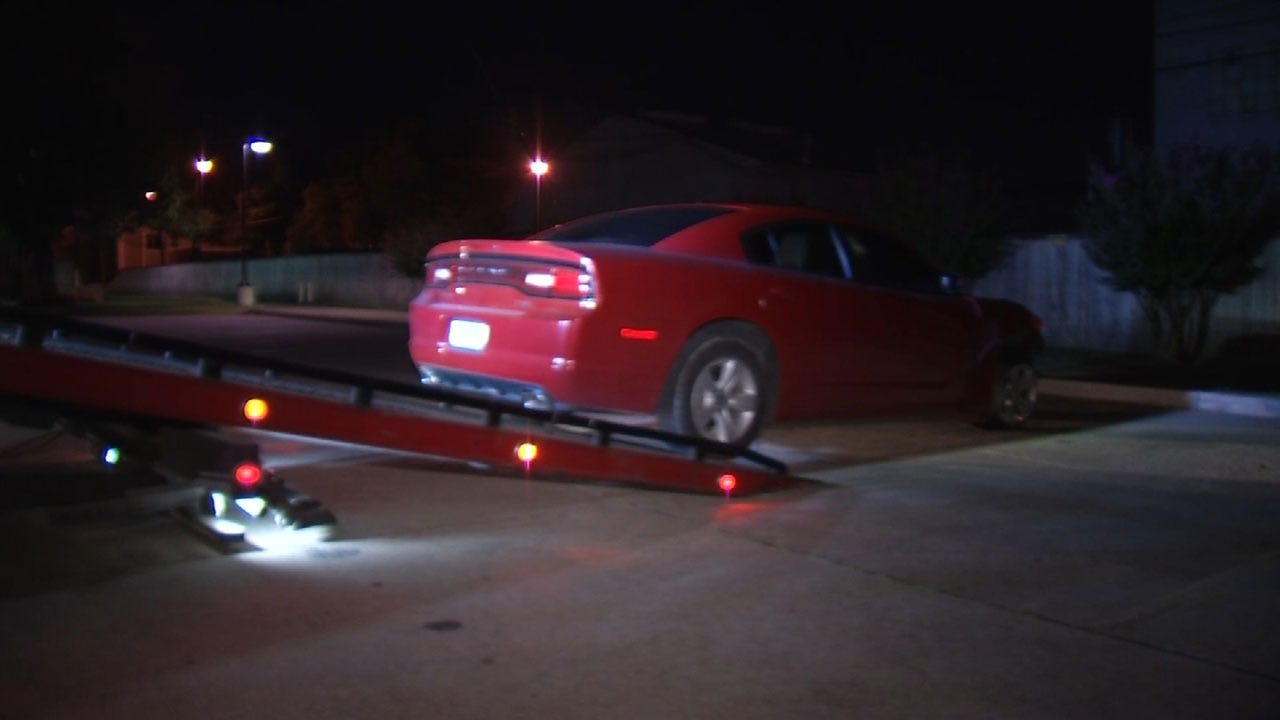 The victim of a weekend hit and run in downtown Tulsa says she's had trouble getting help from police.

Megan Saltink said, "I have a Jeep and I had the doors off on my car so I was like 'you know what guys? Let's not take the highway. Let's take the streets.'"

She and her friends were driving down 2nd Street Saturday when a car turned off Frankfort, driving against one way traffic.

"He swerved to avoid that car and then, at that moment, he sped up and just slammed right into the front of my car," Saltink said.

The driver left the scene, leaving Saltink and her damaged Jeep behind.

Her insurance company says they can't clear her from the blame until they see the accident report.

Ever since the accident happened, Saltink said it's been quite a bumpy ride just trying to get help from police.

She said an officer on scene told her once the accident report was in they would try to find the owner of the vehicle since insurance follows the car and not the driver.

She went to the courthouse to look at her accident report, but she wants to know why police haven't sent the report to the dealership.

"It says when the vehicle was sold, by what dealership, the last name that was on the Carfax, but yet no information has come from it," she said.

We talked with TPD which said its investigative unit will follow up on the accident, but her insurance company needs to request the report before they send it off.

Saltink said she just wants to put the accident behind her.

"He was saying that if a police officer were to reach out it should just take a couple minutes," she said.