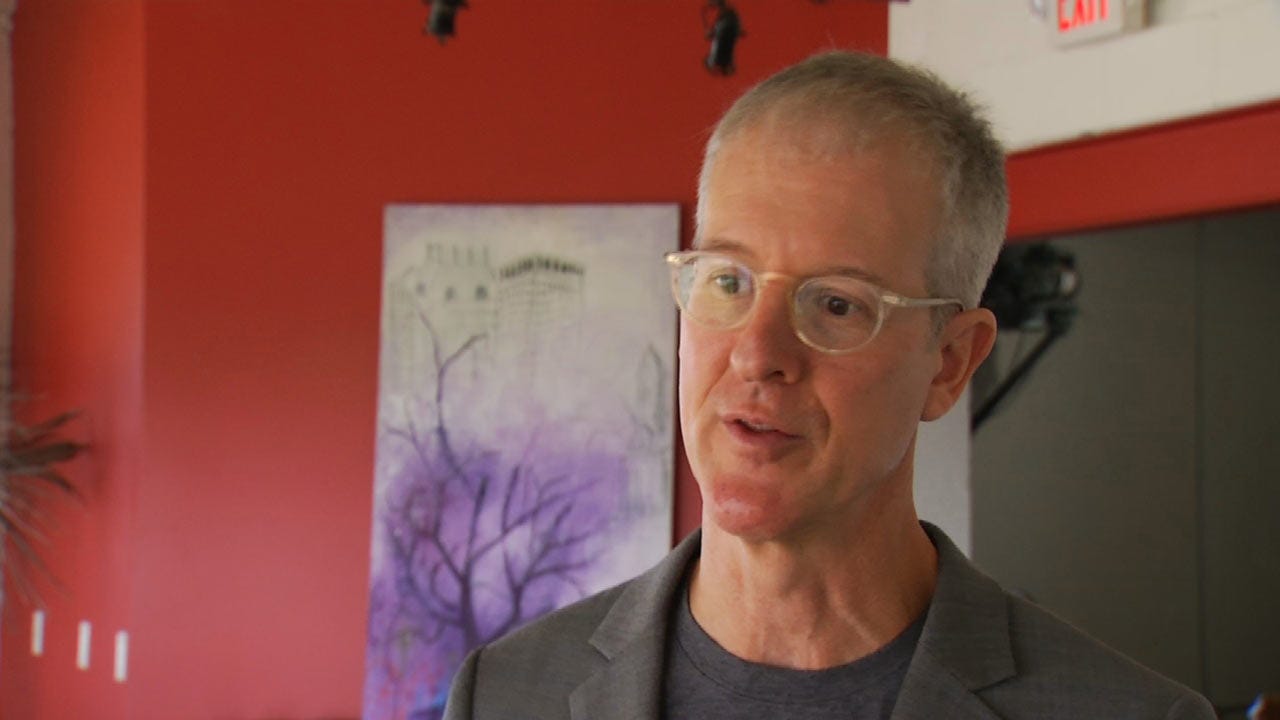 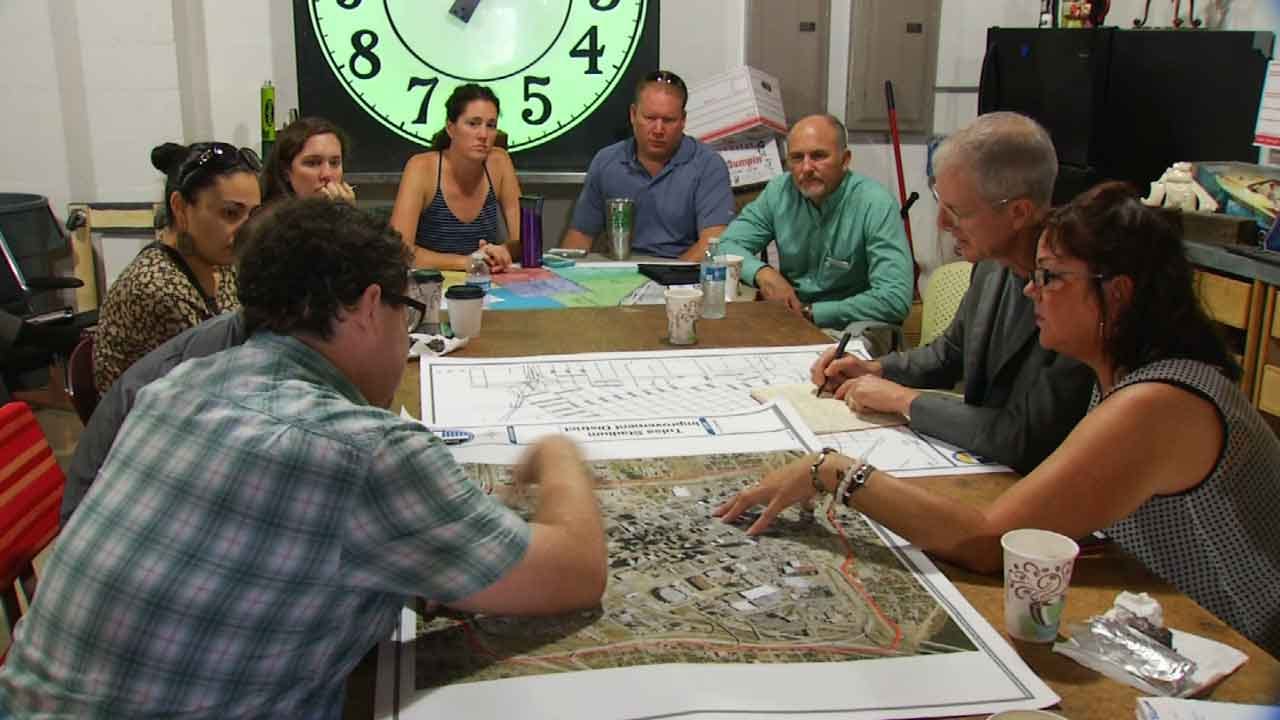 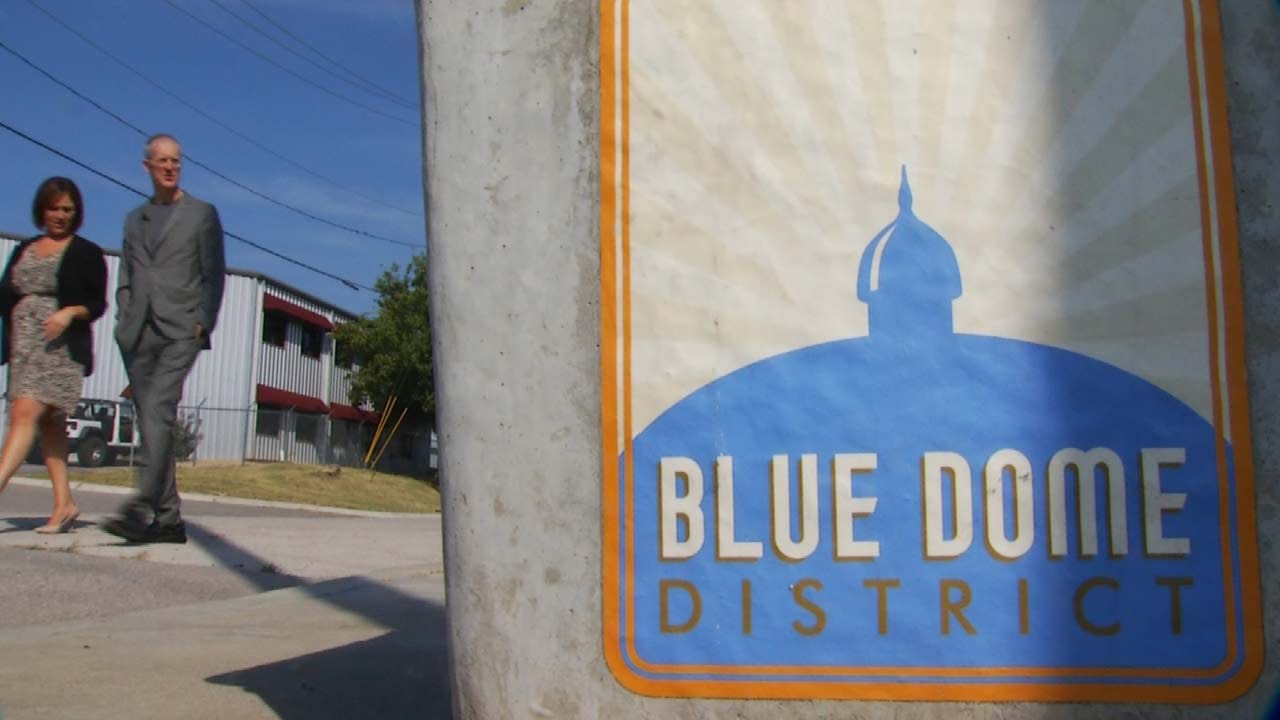 Speck is walking Tulsa street by street and immediately noticed a problem in the East Village.

"Cars go faster, there are more injuries to pedestrians bicyclists and drivers," he said.

Speck said his simple fix was to turn the one-way streets into two-way.

"It was easy to do once and easy to revert as well,” he said.

Tuesday, he met with business owners in both the East Village and Blue Dome districts; many said they want their neighborhoods better connected.

"We walk from the East Village down into the Blue Dome because it’s easier,” the group said. “It’s not an if, but when, they’re going to hit somebody.”

"Here you have a lot of beautiful buildings and a downtown core and a lot of little districts with things that attract you to them, but you just don't feel safe walking along the street,” Speck said. "[They say] ‘I don't feel safe walking on 2nd Street because it feels like a highway’ or that cars are coming off the highway at high speed onto a street that looks and feels like a highway.”

Speck will spend the rest of the week with other business owners in Tulsa's downtown - many of them pointing out that this study can help generate economic development.

He said, "They understand a lot of momentum from citizens to try and make it happen faster and that is why we are here."

Speck will present the final report to the public in early 2017. He also plans to discuss how some of his ideas can coincide with future city development plans.