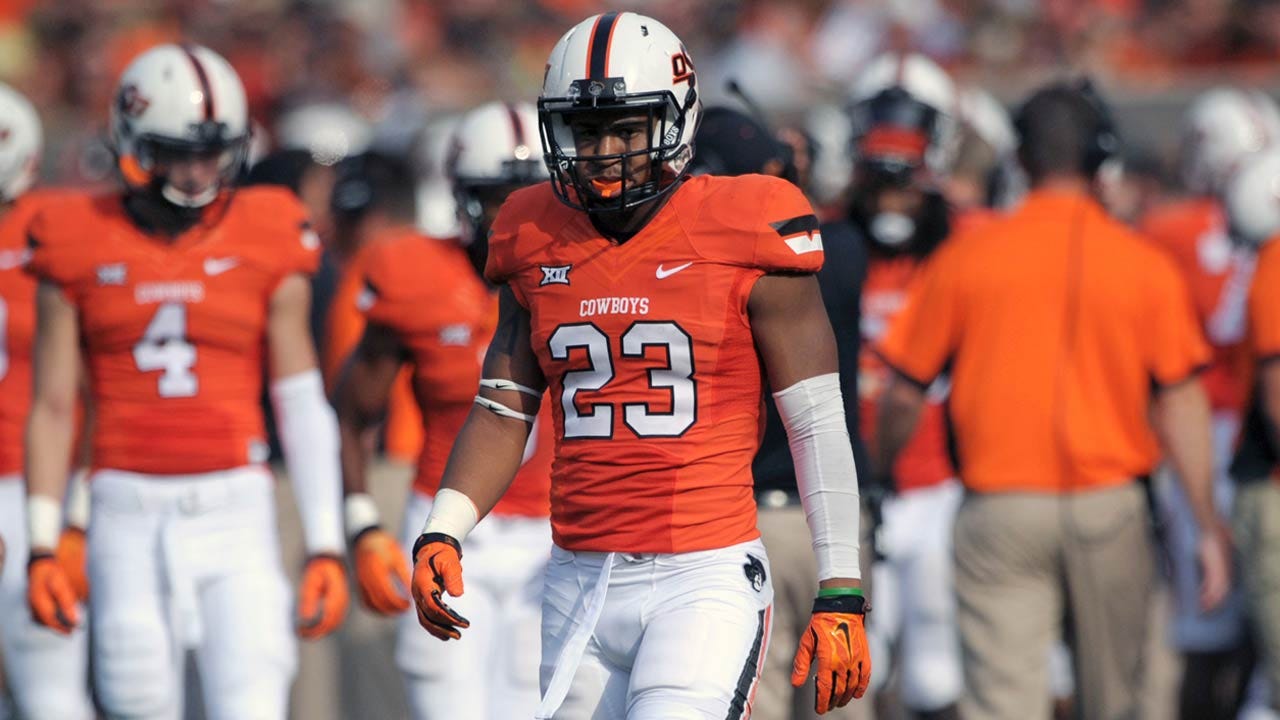 Saturday night’s weather threat in Stillwater didn’t deter Oklahoma State from its mission as the Cowboys improved to 2-1 with a 45-38 win over Pittsburgh.

The Cowboys jumped ahead early to get pistols firing, scoring in just one play when Mason Rudolph connected with James Washington deep for a 7-0 lead.

Pitt answered back with a 10-yard rush from Quadree Henderson to cap the Panthers’ drive. The Panthers soon stole a 10-7 lead when they capitalized on a missed field goal by the Cowboys, nailing one of their own.

By the start of the second quarter, the game was tied 10-all.

Washington opened the second quarter just as strong as he did the first with another touchdown to help the Cowboys take a 17-10 advantage.

After shutting out Pitt’s drive, Rudolph found Washington again for a 50-yard play from the dynamic duo.

After a couple of attempts, Rennie Childs found his rhythm and way to the end zone, putting OSU up 24-10.

At this point, the Cowboys controlled the game’s momentum as they played strong in efforts to bounce back from last week’s bizarre loss to Central Michigan.

Pitt running back and cancer survivor James Conner wouldn’t be denied the end zone when he helped the Panther’s cut their deficit 24-17. But Child’s second touchdown of the game gave OSU a 31-17 cushion.

With the Cowboy’s looking consistent on offense and breaking up passes on defense, the game continued in Oklahoma State’s favor.

That was until Pitt inched closer just before intermission when Nathan Peterman found Jester Weah for a 60-yard touchdown strike after the Panthers recovered a fumble.

By halftime, Oklahoma State recorded 467 yards of offense, Rudolph was 20-30 for 372 yards and Washington had six catches for 231 yards.

Pitt tied the game 31-31 in the third quarter when Matt Galambos scored after scooping up a Cowboys fumble.

Soon after, Childs recorded a hat-trick to help the Cowboys claim a 38-31 advantage.

After a lengthy lightning delay, the fourth quarter kicked off.

Both teams locked up on defense until the final stretch when Childs made his fourth end zone appearance to help the Cowboys seal a 45-38 victory.