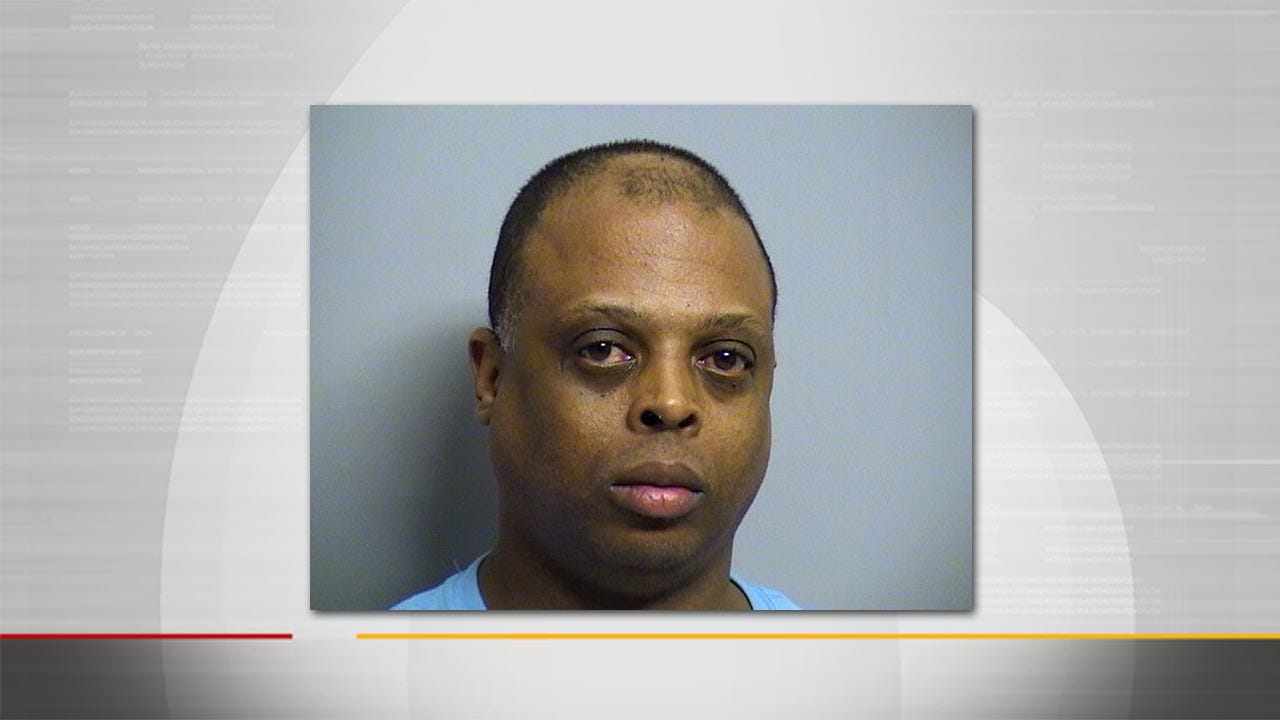 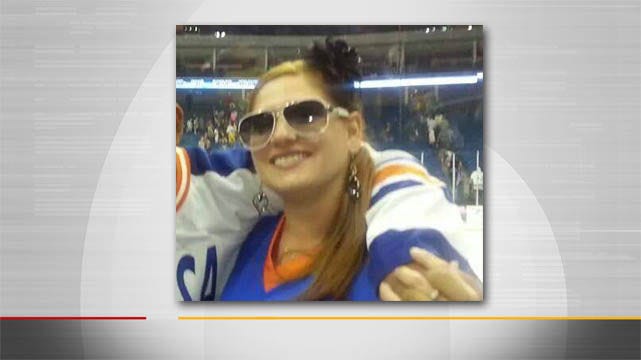 After four hours of deliberation, a jury found a Tulsa man guilty of strangling his ex-girlfriend Friday afternoon. They recommended a sentence of life without parole.

Prosecutors do not have Renese Bramlett's DNA on his ex-girlfriend, Michelle Spence. Nor do they have a single fingerprint that ties him to the scene.

They don't even know for sure, where the murder happened; but they say they do have a trail of digital evidence that tracked Bramlett's every move that night.

Both sides agree Bramlett and Spence, got together after work on March 19th of last year; they drank some beer, did some PCP and she wanted more drugs.

The DA said that's when Bramlett strangled Spence, left her naked body inside her car in a parking lot in east Tulsa then hopped on a bus to Chicago.

Spence's two sons, then 10 and 14, found their mother's body covered in blankets in the back of her car.

Bramlett's attorney said Spence left that night to buy drugs and whoever she met with killed her.

She said DNA was found on Spence, but it's not Bramlett, so who's is it? She said Bramlett did leave town, but only because he was afraid police would hang the murder on him, which is what she said happened.

The DA said Bramlett might've gotten away with the murder in 2013, but the technology available in 2015 allowed them to track Bramlett and prove his story was a lie.

Bramlett's attorney says technology can do a lot but it doesn't tell the whole picture.