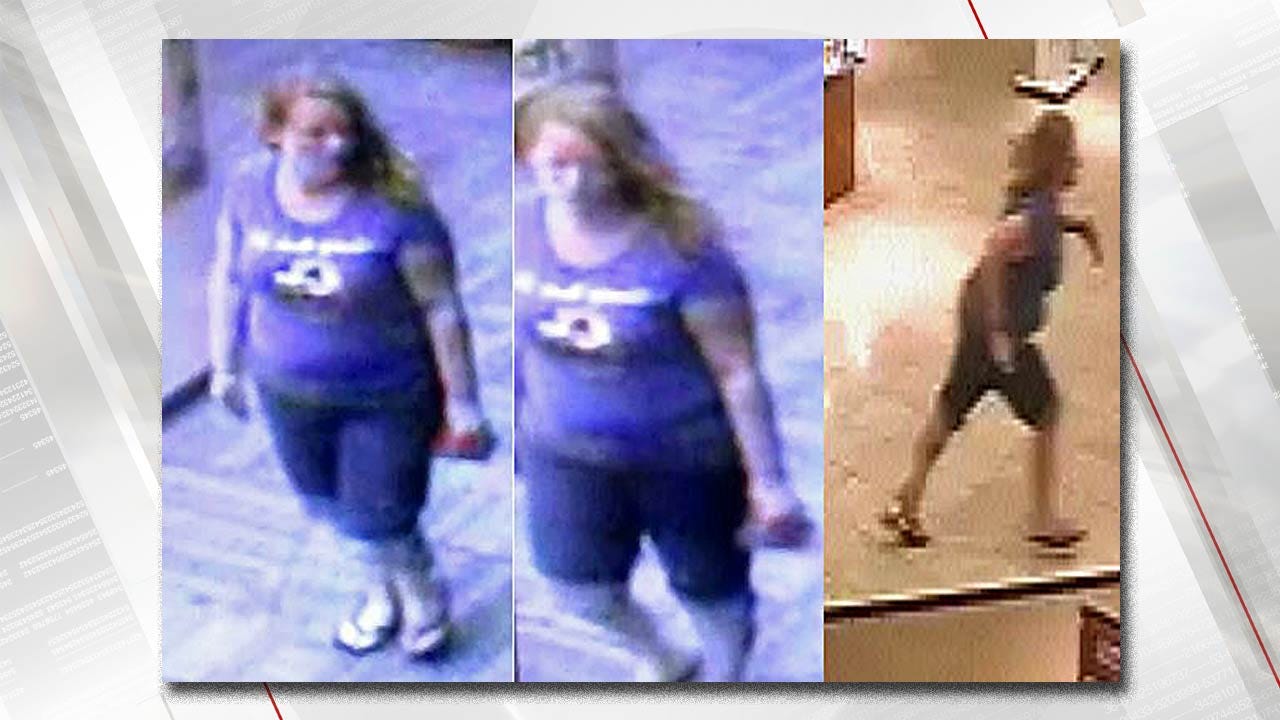 Police want to identify a woman they say took a $4,000 ring from a Tulsa store on August 3rd.

Investigators say the woman went to the jewelry counter at Macy's in the Promenade Mall and asked a clerk if she could try on the ring.  When the clerk handed the woman the ring, she ran out of the store with the ring, according to police.

Police say the clerk described the woman has having distinctive moles on her face and a visible tattoo on her leg.

If you know who the woman is or know anything about the theft to call Tulsa Police Crime Stoppers at 918-596-COPS.