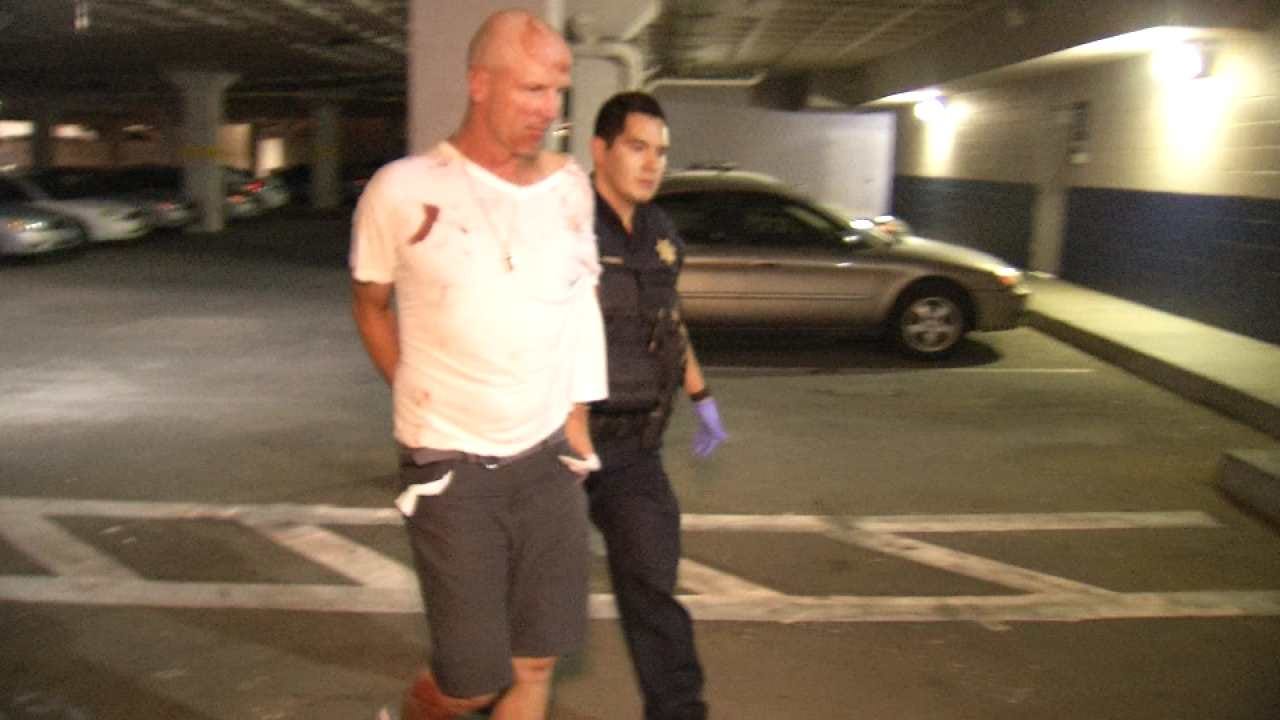 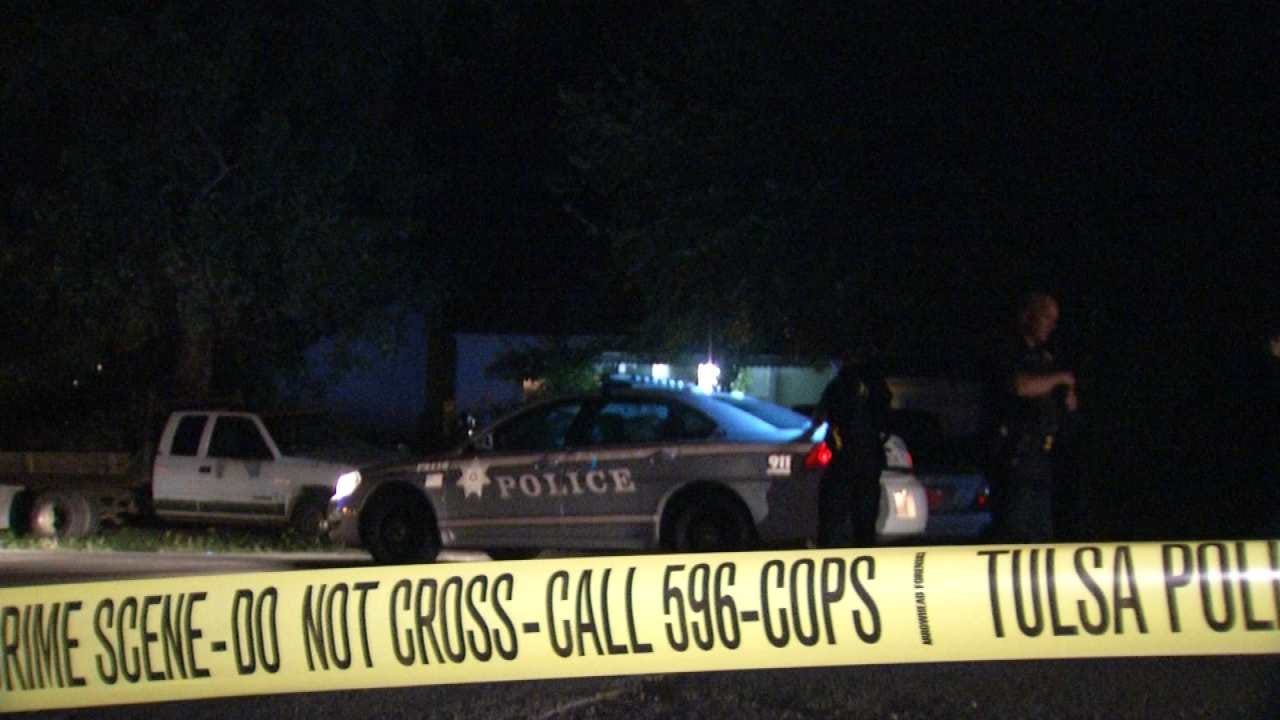 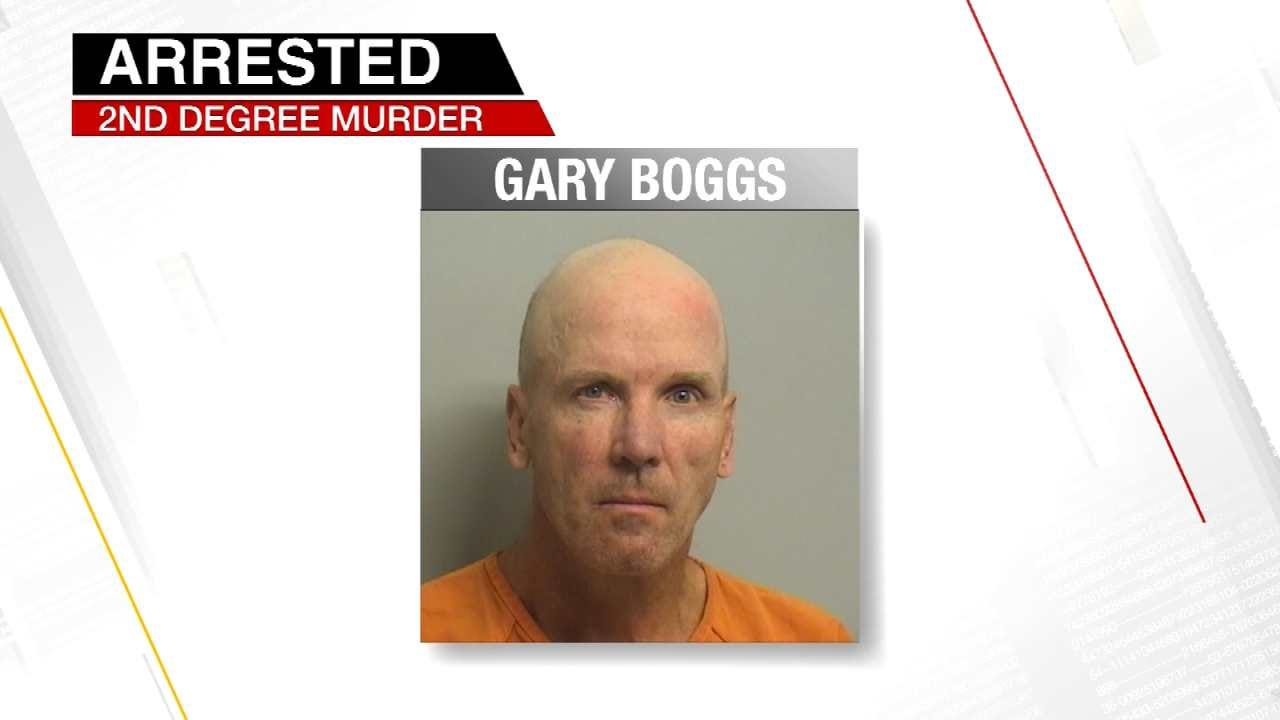 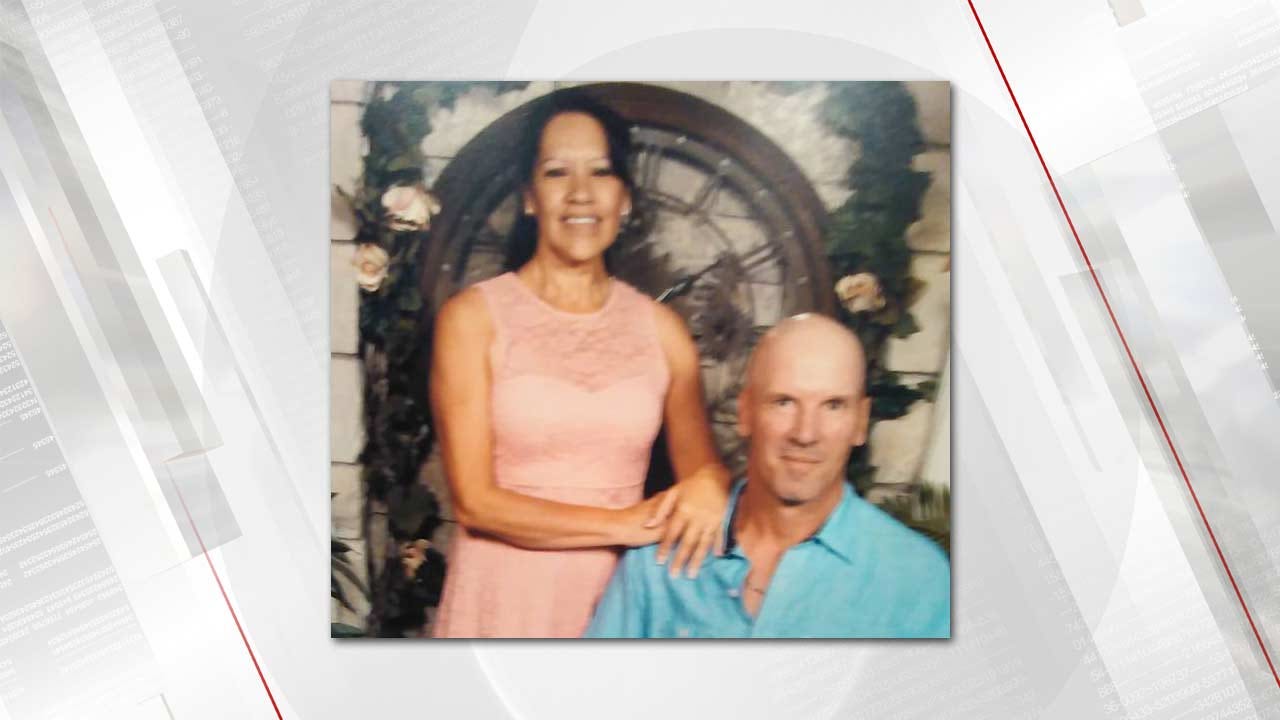 A Tulsa woman is dead, and her husband said he's the one who shot her. Gary Dewayne Boggs is in jail for second-degree murder after telling police he shot his wife.

Police arrested Boggs Sunday morning after he called them just before midnight letting them know what happened. Less than an hour later, she died in the hospital.

Police said he used a handgun to shoot her once in the head at their home near the 4100 block of South 37th West Avenue. The victim has been identified as Suzanne Boggs.

The couple had just arrived home from a neighborhood bar and were arguing about going to another club, according to police. Homicide Detective Dave Walker says the exact motive for the murder is still unclear.

"From listening to what he said to the police dispatcher, it's pretty cut and dry that he said he shot her," Walker said.

Walker said the 60-year-old victim was shot in the face as the couple argued in a bedroom of the home.

An arrest report states Boggs told police he wanted to go out to another bar, and his wife told him he had been drinking and shouldn't drive.

Boggs said he pulled a gun, pointed it at his wife and cocked the trigger and told her not to tell him what to do, according to police. The arrest reports states Boggs also said he was "just messing with her" but somehow the gun fired.

It's Tulsa's 47th homicide of the year.